For the first time in more than 20 years, TC has new head basketball coaches. 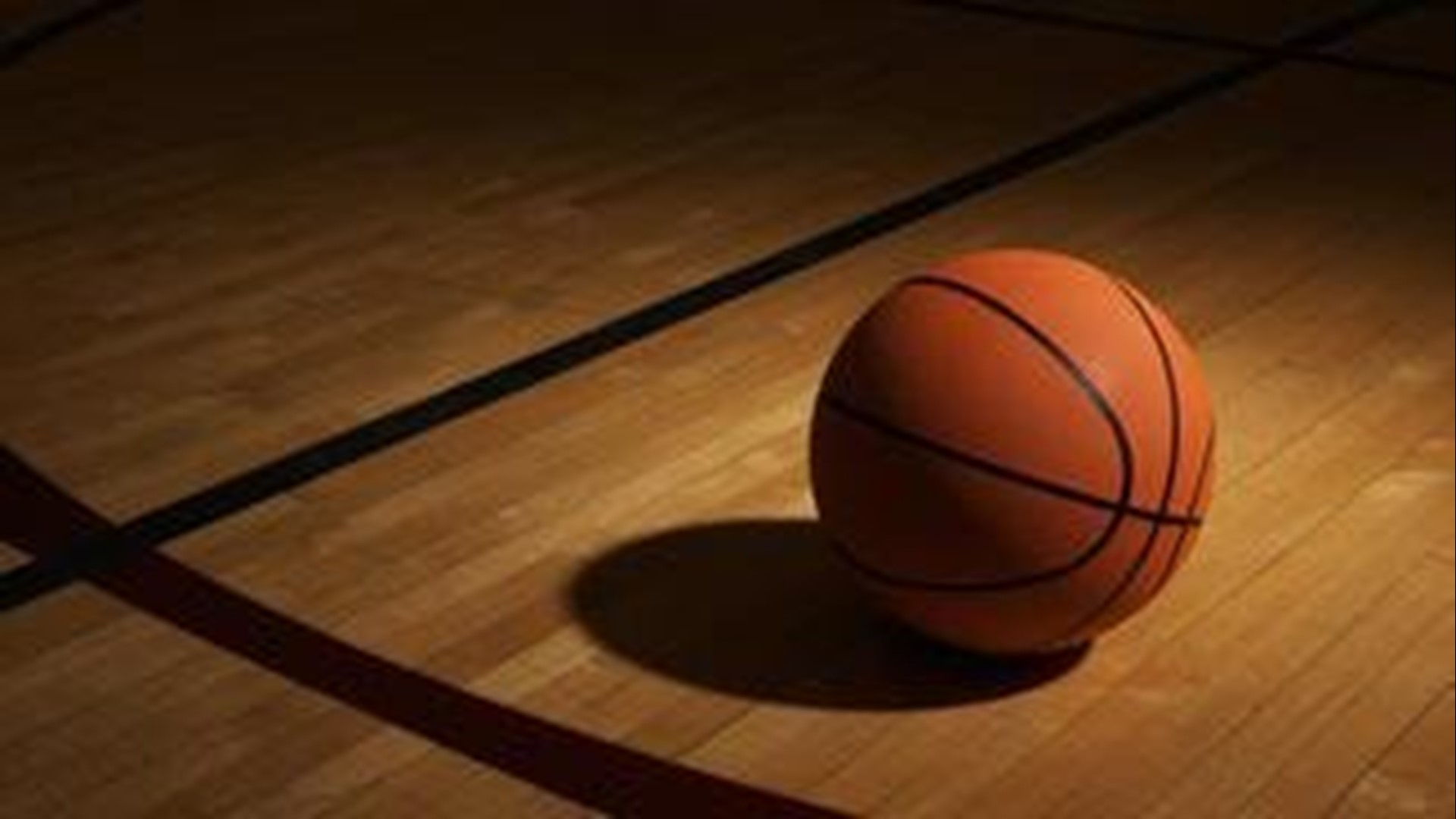 TEMPLE, Texas — Not in 22 years has Temple College been forced to hire a new head basketball coach.

Kim Sebek and Kirby Johnson had held their posts for 22 and 32 years, respectively, when the 2019-20 season ended in March.

But, with Sebek stepping away from the athletic department and Johnson retiring, the Leopards will have two new basketball bosses. Both of whom are familiar faces.

TC alumnus Cliff Ellis was tabbed in late April to replace his former coach and take charge in the men's program.

"I'm excited for, just, the opportunity to be a part of that as a coach, again," Ellis said. "And help other young men that are coming up through and have the chance to play college basketball."

Ellis played for Johnson's Leopards from 1995-97 after graduating from Roosevelt High School in San Antonio. After leaving TC, he finished his career at Texas State.

Then, when he became a head coach at Wagner High School, as it opened on the east side of his hometown in 2005, he said for a year he played a "more conventional" style of basketball.

Then, the high-octane press style of play he learned from Johnson, which TC was famous for, kicked in.

"If we're going to win, and I'm going to win as a head coach, I might want to try what I learned from Coach Johnson a little bit," Ellis said with a laugh Sunday. "And I adapted some of those principles that he had and some that other coaches had."

He added that the style which gave the TC Pavilion the moniker of "The House of Pressure" won't change on his watch.

The same can be said for the Lady Leopards, too. Last week, TC tabbed Amber Taylor, the head coach of conference rival Cisco, to lead the women's basketball program.

Taylor, who coached against the Lady Leopards for three years in the North Texas Junior College Athletic Conference, said the tradition the program has it what attracted her to make the move from West Texas.

"I think it's just building on what Coach Sebek has done," Taylor said. "She's built this program for 22 years, so the familiarity in the state there is for Temple College women's basketball is there. And for us to just recruit the right players to come in and compete for a conference championship, regional tournament and national championship is something that we're excited about."

Taylor said she's excited about the geographic advantages TC provides for recruiting. San Antonio, Dallas, Austin and Houston are all less than three hours away.

She added that with what the program has accomplished, historically, she's ready to keep progressing on Sebek's progress in 22 years.

"They've been one of the best teams in our conference for a long time," Taylor said.

Now, Taylor and Ellis both wait for normal to return to be able to start molding the teams which will now don their styles and mentor the players who now look to them for guidance. 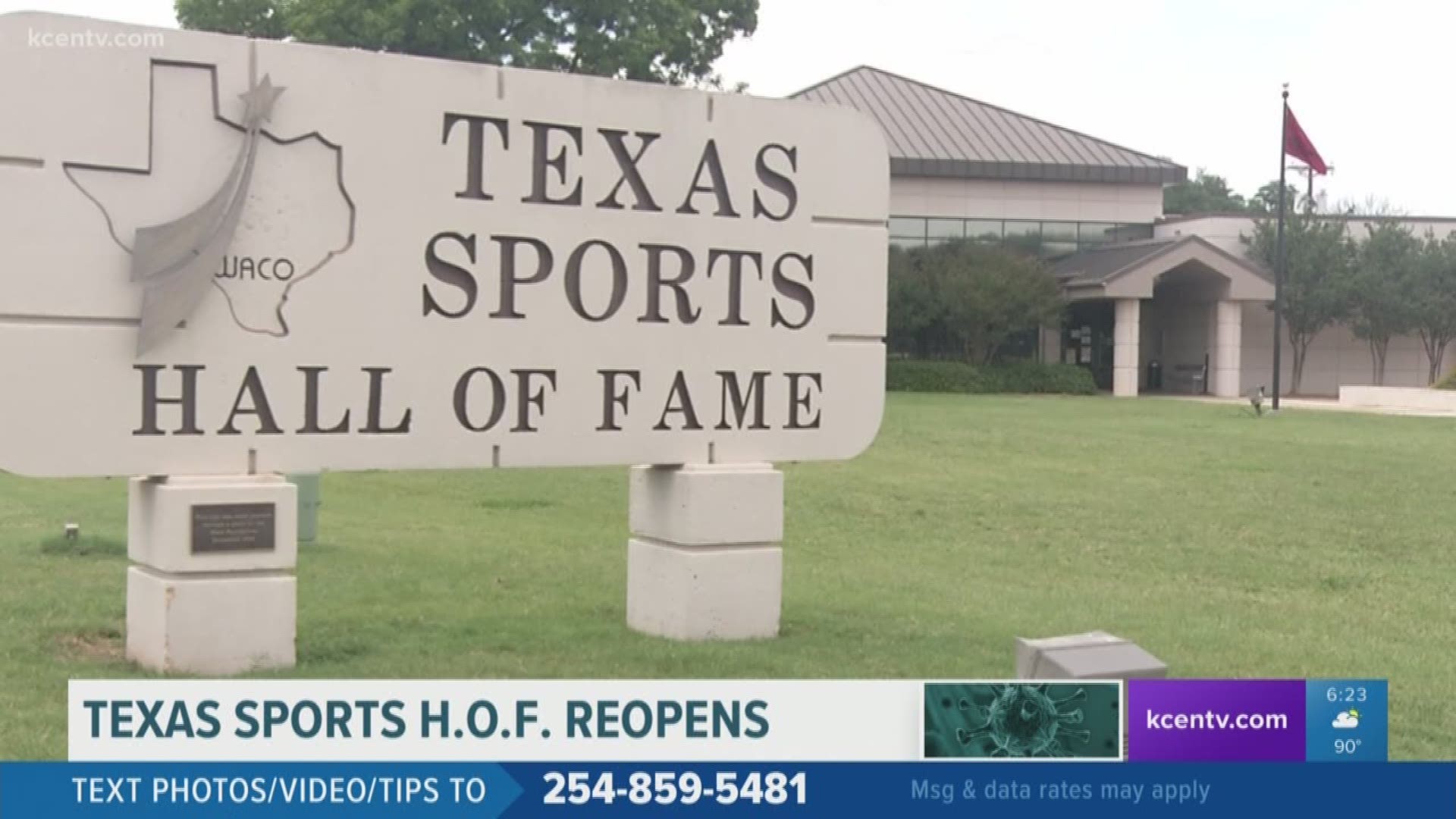