Charles "Chop" Roundtree is one of nearly two dozen names associated with racial injustice that the NFL team is spotlighting this year. 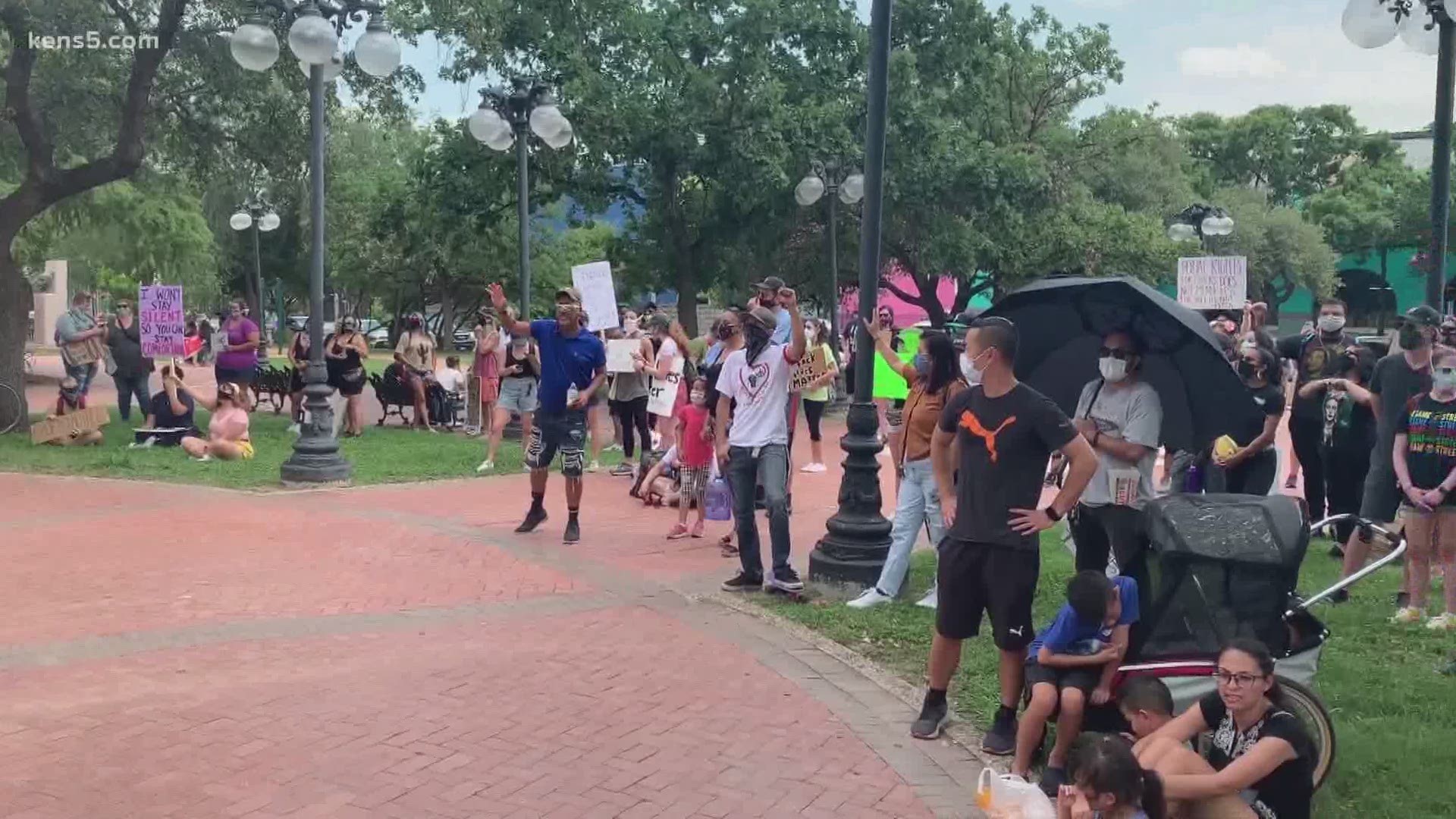 SAN ANTONIO — Editor's note: The above video was originally published on June 9.

A Black San Antonio teen who was killed by a police officer who entered his home in the fall of 2018 will be one of many names honored by the Seattle Seahawks during the upcoming NFL season.

Charles "Chop" Roundtree was 18 years old when he was shot by SAPD Officer Steve Casanova, who was responding to a reported assault in the area. A wrongful death lawsuit eventually filed by Roundtree's family claimed Casanova used excessive force, but a Bexar County grand jury eventually decided not to indict the officer.

No one has been held criminally responsible for Roundtree's death, but the city is still being sued by his family. Casanova eventually returned to the force.

Now, as part of a social justice initiative seeking to raise awareness on systemic racism and police brutality, Roundtree will be one of 22 names honored by the Seahawks this season—along with Emmett Till, Trayvon Martin, Sandra Bland, Breonna Taylor, George Floyd and others. All are Black men and women who have become synonymous with civil rights reform, the drive to end racist systems and the contemporary Black Lives Matter movement.

Some of the names will be worn on players' helmets as decals, but it's unclear as of now which ones. "Stop Hate," "It Takes All of Us" and "End Racism" are phrases that will also be worn by the players, according to the team.

The Seahawks' initiative is the latest display of activism employed by a professional sports organization in a year of racial reckoning for the United States, and after a summer of renewed demonstrations for change across the country. That includes here in San Antonio, where various members of the Spurs organization – from lower-level employees to head coach Gregg Popovich – have used their platform to continue the conversation on injustice.