What does Kareem Hunt's Browns extension mean for Nick Chubb?

On Tuesday, Kareem Hunt signed a 2-year extension with the Cleveland Browns, leaving some question about Nick Chubb's future with the team. 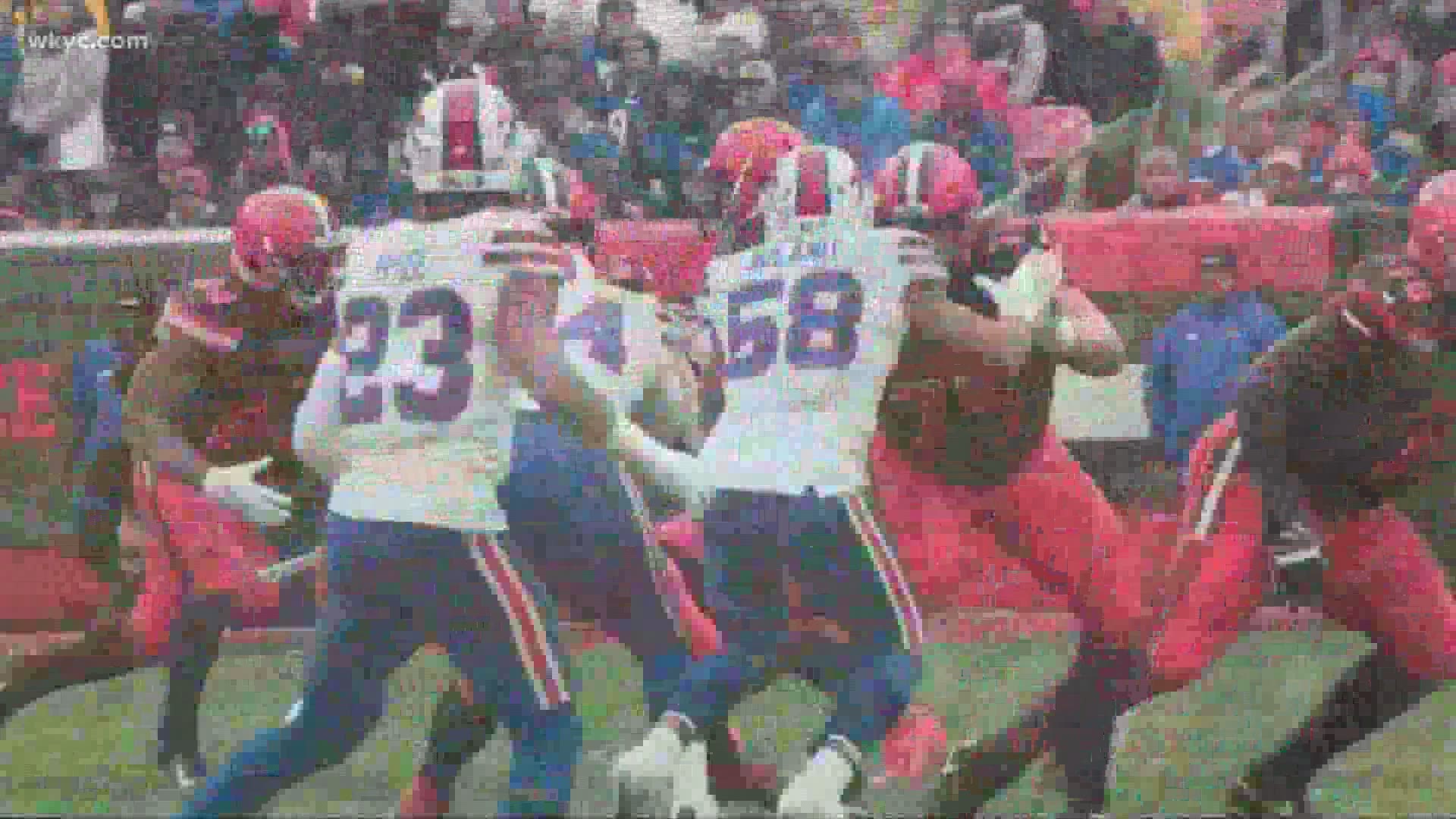 CLEVELAND — Some thoughts on Kareem Hunt's contract extension with the Cleveland Browns and what it could mean for Nick Chubb's future with the team:

Hunt's extension won't go into effect until after the 2020 season, in which the 2017 Pro Bowl selection will still be making $3.25 million on a restricted free agent tender. So rather than risk losing the 25-year-old to unrestricted free agency after this season, Cleveland will now have Hunt under team control through the 2022 campaign.

As for Chubb, the 2018 second-round pick is still under contract with the Browns through 2021. Between the team-friendly nature of Hunt's deal and Chubb still being under his rookie contract, it's perfectly feasible -- if not likely -- that Cleveland will be keeping two of the league's most talented running backs together on the same roster for the next two seasons.

While Hunt's deal might not have an immediate impact on the Browns' salary cap, it certainly seems to shed some light on the team's on-field plans. Cleveland's front office wouldn't give Hunt such a deal if it didn't expect big things from him in 2020. So don't be surprised if the Willoughby South product is featured more prominently in the Browns offense than he was a season ago.

"I feel like I can definitely have a big season," Hunt said on Wednesday. "Even if I don't get the ball, just making plays, using me and stuff like that. I'm just excited to be under [head coach Kevin] Stefanski."

When news of Hunt's extension first broke on Tuesday, it wasn't surprising that so many began to speculate about Chubb's future in Cleveland.

For one, the 2019 Pro Bowl selection will be due for an extension of his own following the 2020 campaign. For another, it's unlikely that the Browns' analytics-based front office would be willing to commit significant money to not one, but two running backs.

That's not to say, however, that Chubb will be the odd man out.

While Hunt might have gotten his extension first, his deal is relatively flexible compared to the type of contract that Chubb would likely command. Should the Browns opt to pay Chubb like one of the top running backs in the NFL, they could always trade -- or even cut -- Hunt before Chubb's extension kicked in.

"I hope so. I wouldn't mind staying here with Cleveland and staying with Kareem for as long as I can," Chubb answered when asked about a potential long-term extension with the Browns on Wednesday. "It would definitely be special if we could do that. I look forward to playing with him this season and for more to come."

There are also plenty of variables in play, including Cleveland's ability to use the franchise tag and potential big-money extensions for quarterback Baker Mayfield and cornerback Denzel Ward. For now, Hunt's new deal allows Cleveland to keep its options open without having to worry about losing a talented player at year's end -- which is likely why the Browns made an effort to get the deal done in the first place.