The legendary wide receiver was on the receiving end of quarterback Roger Staubach’s iconic pass in the 1975 playoffs, which coined the “Hail Mary” term in football. 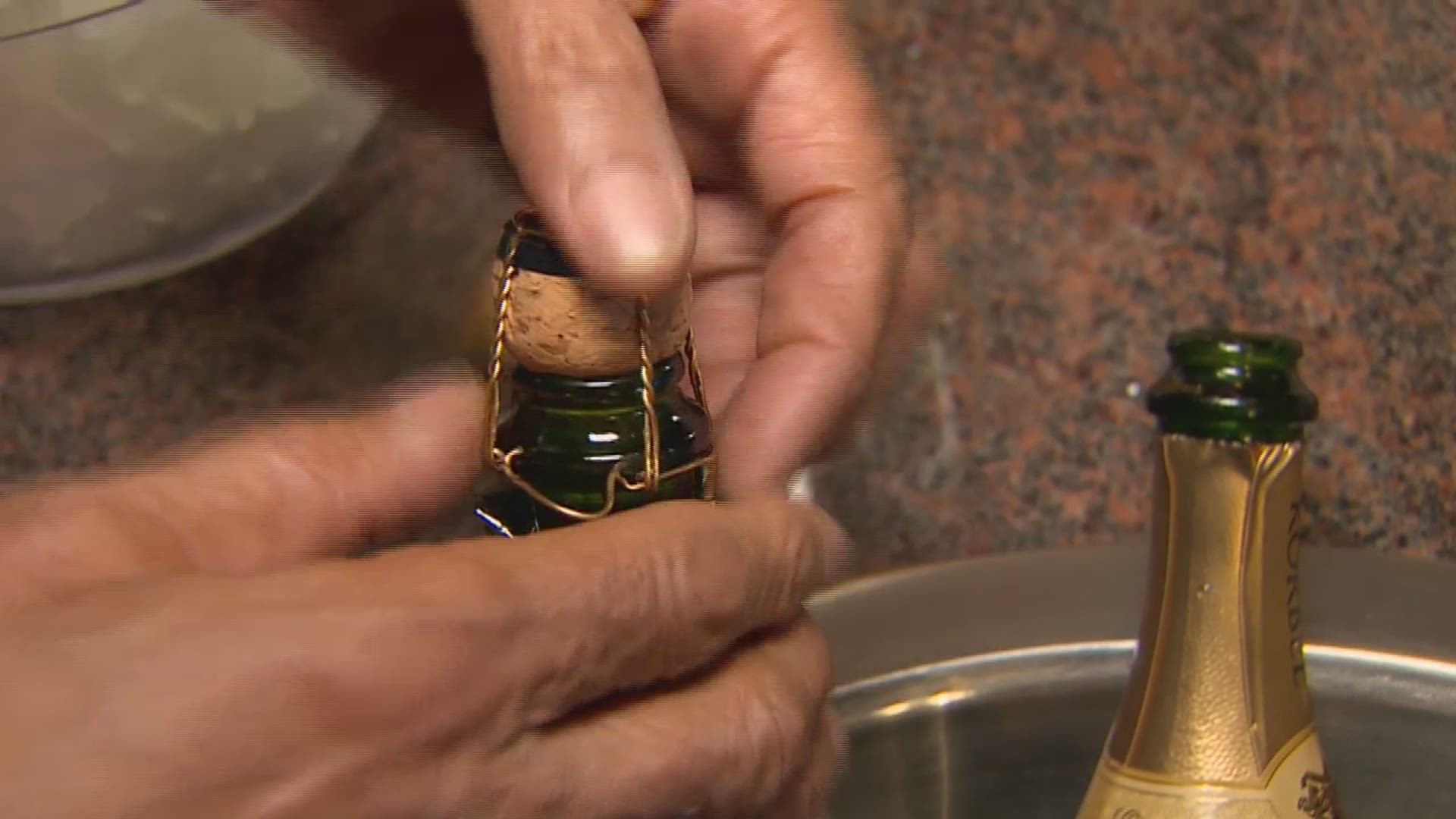 They broke his heart.

As part of the NFL’s Centennial Celebration, the Hall of Fame included 15 additional inductees, including 10 former players who have been eligible for more than 20 years.

Pearson had anxiously waited to get the call from Hall of Fame President David Baker all morning.

Joined by friends and family at his home in Plano, he watched the full three-hour, ratings-boosting, money-making reveal on NFL Network’s morning show “Good Morning Football.”

But his name was never called.

Pearson walked outside and was consoled by family members.

"I don't get it," Pearson said through tears as he walked out of the family room in his home, where he'd gathered friends and family for what was supposed to be a celebratory moment.

The pain written across Pearson's face was felt by every person in the room, and is felt by countless Cowboys fans around the country.

"Hey man, I'm sorry," Pearson said as he walked back into the room. "I'm just disappointed. I just can't believe it."

With Harris finally joining the Hall of Fame, Pearson is now the lone member of the 1970’s All-Decade Team yet to be inducted.

Pearson, 69, is a Super Bowl Champion and was a favorite target of Hall of Fame quarterback Roger Staubach.

The legendary wide receiver popularized No. 88 for the Cowboys and was on the receiving end of Staubach’s iconic pass in the 1975 playoffs, which coined the “Hail Mary” term in football.

The 11-year Cowboy still can make the Hall of Fame in subsequent seasons, but this was a big opportunity in this Centennial Slate. In future years, it will be like it's been in the recent past for Pearson, via the Senior committee.

He has been out of the league for more than 25 years, so he is only eligible to go in as a Senior inductee. One or two senior inductees can go in each year, in addition to the current inductees and one or two contributors.

"They broke my heart," Pearson said again. "And they did it like this! They strung it out like this!"

Download our free WFAA app to stay up-to-date on all news stories in the Dallas-Fort Worth area.