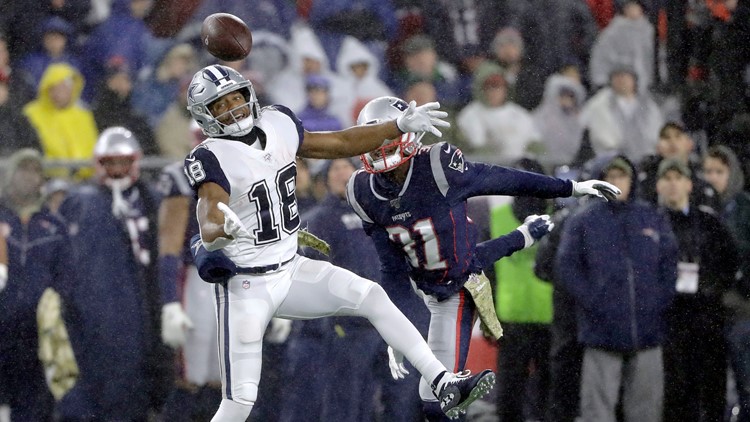 FOXBOROUGH, Massachusetts — The New England Patriots offense didn't score much on Sunday in Foxborough, but it was enough to drop the Cowboys to 6-5, and much of it came off special teams blunders.

The blocked punt in the first quarter was the blatantly obvious example, leading to New England's only touchdown in the game.  But there were several, and they hurt the Cowboys in big ways.

After the Pats blocked Chris Jones' punt late in the first quarter, leading to a 2-play, 12-yard touchdown drive ending in a N'Keal Harry touchdown reception from Tom Brady, the Cowboys had at least one other special teams miscue that directly led to points for the Pats.

Late in the 3rd quarter, the Cowboys were forced to punt.  The Patriots did not put a return man deep to receive.  That unorthodox move confused the Cowboys punt team, as they scrambled to get in position to block for Jones.

In their haste, Dallas snapped the ball before all 11 players were in position, and drew a flag for illegal procedure. That negated what was a 47-yard punt by Jones, which was downed at the 18.  Instead, Dallas had to punt again, this time to a Patriots coverage team that did have a punt returner, and the end result was a fair catch at the New England 38 yard line.  That 20-yard difference in field position mattered greatly, as the Patriots ultimately were forced to settle for a 42-yard Nick Folk field goal, to lead 13-6.

Those ten points off special teams miscues alone were enough to beat the Cowboys today.