Should the Cowboys be interested in QB Cam Newton as backup?

The New England Patriots released former MVP QB Cam Newton, which means the Dallas Cowboys are free to look at him as a possibly backup for Dak Prescott. 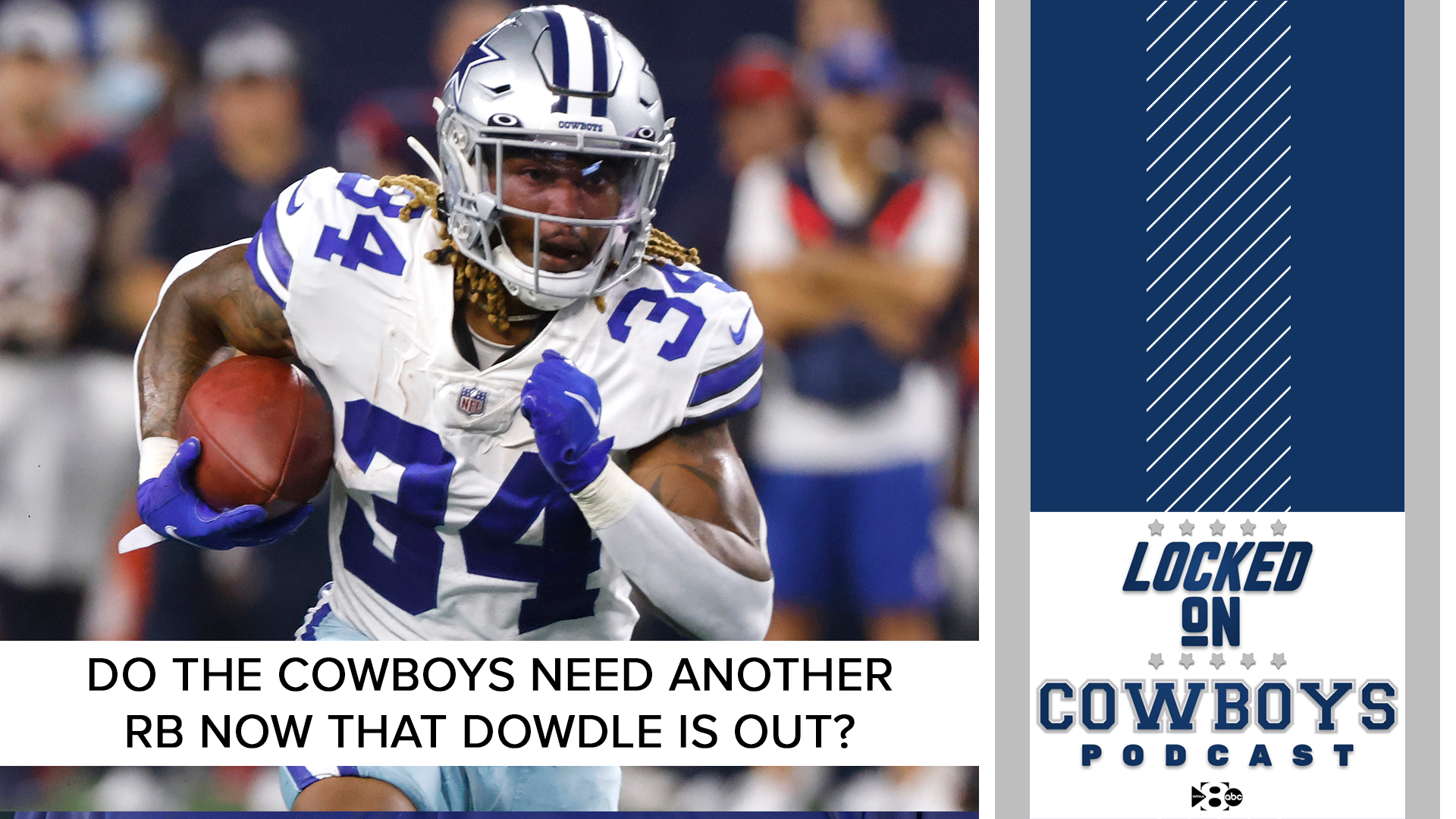 DALLAS — With the release of three-time Pro Bowl quarterback Cam Newton, the New England Patriots made it official on Tuesday that rookie Mac Jones will be their starting quarterback.

The ascension of Jones doesn’t make waves locally, but the availability of the former All-Pro raises a question in the Metroplex and other NFL markets seeking quarterback help: should their team take a look at Newton?

While Dallas Cowboys owner, president, and general manager Jerry Jones did not mention Newton by name during his weekly appearance with "Shan & RJ" on 105.3 "The Fan" [KRLD-FM] on Tuesday, he nevertheless addressed the sentiment.

Who is setting the "high bar" at backup quarterback for Dallas? None other than Cooper Rush, who beat out the likes of 30-year-old, one-start Garrett Gilbert and 2020 seventh-rounder from James Madison, Ben DiNucci, for the job.

Rush has the distinction of having never started a game since going undrafted in 2017. The high bar Rush has set may as well be a limbo bar in the championship round at a roller skating rink.

Nevertheless, Newton would be in unfamiliar territory as the Cowboys' backup since he has never really been a backup in his career. New England brought in the former Carolina Panthers 2011 No. 1 overall pick last season to push Jarrett Stidham for the starting job — similar to what the Patriots did this year with Jones.

However, Stidham fizzled and Newton seized the job. New England went 7-8 with the former 2015 NFL MVP, and offensive coordinator Josh McDaniels revived Newton's ability as a red zone threat. The 6-5, 245-pound quarterback scored 12 rushing touchdowns, the most since his rookie year when he had 14, and his first season with double-digit rushing touchdowns since 2015 when he had 10.

The 32-year-old still has something left in the tank, especially as a backup quarterback.

I got to tell you — I know it's two games in — but the pairing of Bill Belichick/Josh McDaniels with Cam Newton is pretty fun to watch. He doesn't look like a crippled shadow of his MVP season.

If there is a concern with Newton, it certainly isn't one that relates to football but is as much a part of pro football as a personal conduct policy or performance-enhancing drug policy. Newton has yet to be vaccinated for COVID-19.

As such, he is under a different protocol than over 90% of the league. From the Cowboys' perspective, not only would he carry liability to the quarterback room, but he would also have his own availability issues should he test positive. Remember: the lone game Newton missed in 2020 was due to being on the COVID-19 reserve.

The Cowboys would have to start Rush anyway.

What the Cowboys are looking for in addition to a dependable backup is a strong quarterback room. If Dallas doesn't believe Newton adds to that, they won't go any further in their exploration of adding Newton.

If you were making the decisions for the Cowboys, would you bring in Cam Newton to be Dak’s backup? Share your thoughts with Mark on Twitter @therealmarklane.