Lonnie Johnson Jr. had a 54-yard interception return to get Houston even in the third quarter.

ARLINGTON, Texas — The Texans' defense had another strong showing in the preseason Saturday in a 20-14 win over the Cowboys in Dallas. The team's offense sputtered for most of the night.

The Texans turned the game with their defense, getting even at 14-14 in the third quarter on Lonnie Johnson's 54-yard interception return for a touchdown on a tipped pass from fourth-stringer Ben DiNucci, who threw three picks. Ka’imi Fairbairn kicked the decisive 38-yard field goal early in the fourth quarter.

Also a message to @EAMaddenNFL to "stop playing with my speed." 🤣 #khou11 pic.twitter.com/M5MxJesVQh

Tyrod Taylor led a short TD drive after a Dallas turnover in limited action for the presumed starter if Watson doesn't play.

Rookie third-round pick Davis Mills struggled in the first half, when the Texans had just 77 yards and went 0 for 6 on third down. The Texans (2-0) failed on all nine third-down attempts with Taylor and Mills.

“We need to be more consistent,” coach David Culley said. “It seemed like tonight we got a few more blitzes than we got in the first game. I think it disrupted us a little bit. We’ll get better at that.”

David Culley after #Texans win over Dallas: "You get 4 turnovers and you don't turn it over, there's a pretty good chance you're going to have a good chance to win the football game.
"A lot of it has to do with what's happening up front (from D-line)." #khou11 pic.twitter.com/eosbISCb9Y

Things could be changing at QB for the Cowboys.

Dallas Quarterback Cooper Rush, Dak Prescott's backup for most of three seasons from 2017-19 before becoming expendable after the club signed Andy Dalton last year, is giving the coaching staff something to think about with one week to go in training camp.

Garrett Gilbert has taken almost all of the first-team snaps in camp with Prescott sidelined by the shoulder injury. He earned that mostly with a solid first career start in a loss to Pittsburgh last year when Dalton was out with COVID-19. Rush rejoined Dallas (0-3) during that tumultuous stretch.

Rush had a 25-yard completion to tight end Blake Jarwin on second-and-14 on his first drive, a 75-yard march that ended with an 8-yard scoring toss to running back Tony Pollard on a screen.

Gilbert stumbled while dropping back on his first pass attempt — an incompletion — and lost a fumble to end the first Dallas possession when he had plenty of time to throw but was stripped from behind by Jacob Martin. Gilbert finished 3 of 5 for 30 yards over two scoreless possessions.

Asked if he had seen enough to decide on Prescott's backup, coach Mike McCarthy said, “We've got one more week, and we're going to need it.”

Houston's Mark Ingram converted a fourth-and-1 with a 2-yard run before scoring from the 2 for the game's first points after Gilbert's fumble. The 10-year veteran, who signed as a free agent in the offseason, had 24 yards on seven carries.

“That’s why we brought Mark here,” Culley said. “He’s a guy that during his career has not had many minus yard plays and when you give it to him he’s going to give you positive yards and he did that for us today.”

Taylor was 2 of 5 for 10 yards before Mills went 10 of 16 for 115 yards. Mills played into the third quarter, leading the drive to the go-ahead field goal.

Dallas defensive coordinator Dan Quinn and defensive tackle Carlos Watkins were sent home before the game because of COVID-19 protocols. McCarthy said the decision was made about 90 minutes before the game, and he wasn't sure when they would be cleared to return to the team. The Cowboys said 93% of their players were vaccinated along with every member of the football staff.

Third-year Houston defensive lineman Charles Omenihu recovered the fumble on Martin's strip sack and had two sacks along with two QB hits and two tackles for loss. The former Texas player was a high schooler in the Dallas area.

THE GANG'S ALL HERE

The entire Dallas starting offensive line played for the first — and only — time this preseason with left tackle Tyron Smith and right guard Zack Martin getting their first action. The starting five played three series. “It was good to have the whole unit back out there again,” Smith said. 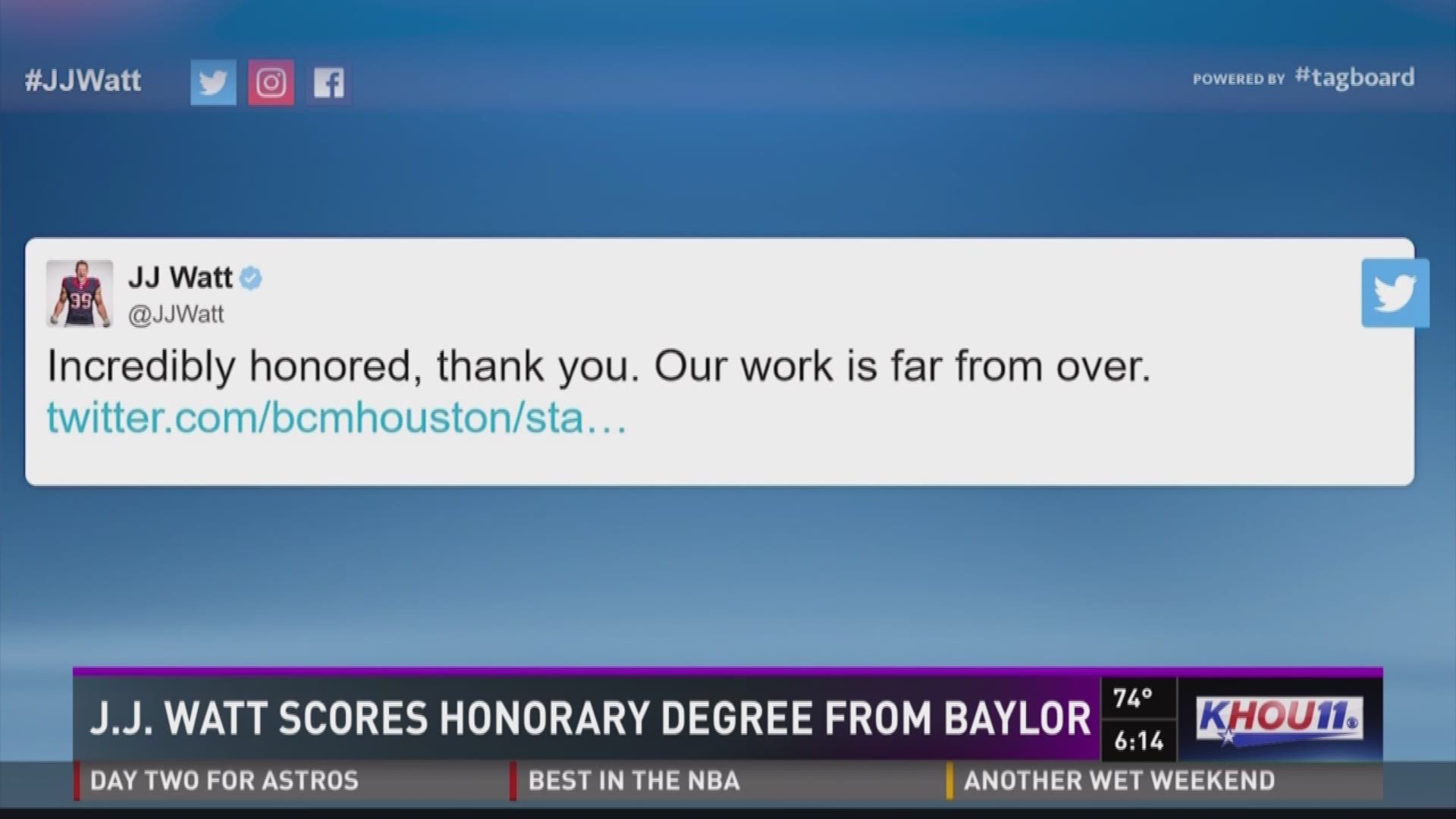