DeAndre Hopkins, Deshaun Watson and Laremy Tunsil all got the nod, while a host of Texans players were named as alternates. 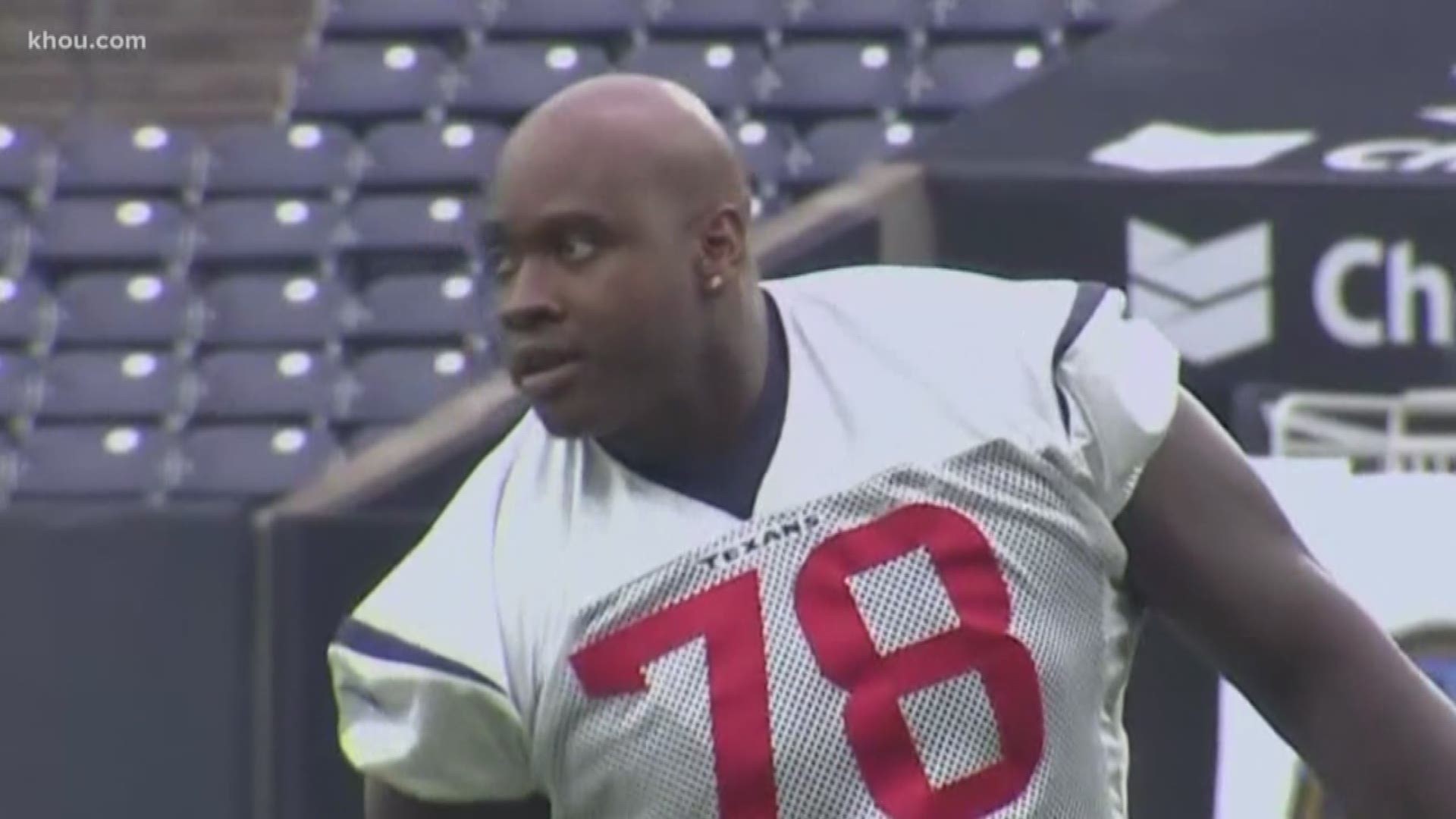 Quarterback Deshaun Watson, wide receiver DeAndre Hopkins and tackle Laremy Tunsil were the picks to represent Houston in the game, which will be played in Orlando on January 26. (See full NFL roster)

There could be more Texans heading to Orlando.  Whitney Mercilus, D.J. Reader, Jon Weeks, Nick Martin and Zach Cunningham were each named alternates.

For Hopkins, this is his fourth selection to the Pro Bowl and third straight.  He leads the AFC in receptions, receiving yards, receiving first downs and targets.

Watson was picked to the team for the second straight year.  He's the first player in NFL history to have consecutive seasons with at least 25 passing touchdowns and five rushing touchdowns.

For Tunsil, this is his first time being picked for the Pro Bowl. He's been a big anchor of the improved offensive line. In weeks 5-9, Houston was tied for the second-fewest sacks in the NFL.

RELATED: 'I did not think this day would ever come' | Kids get shopping spree from Houston Texans