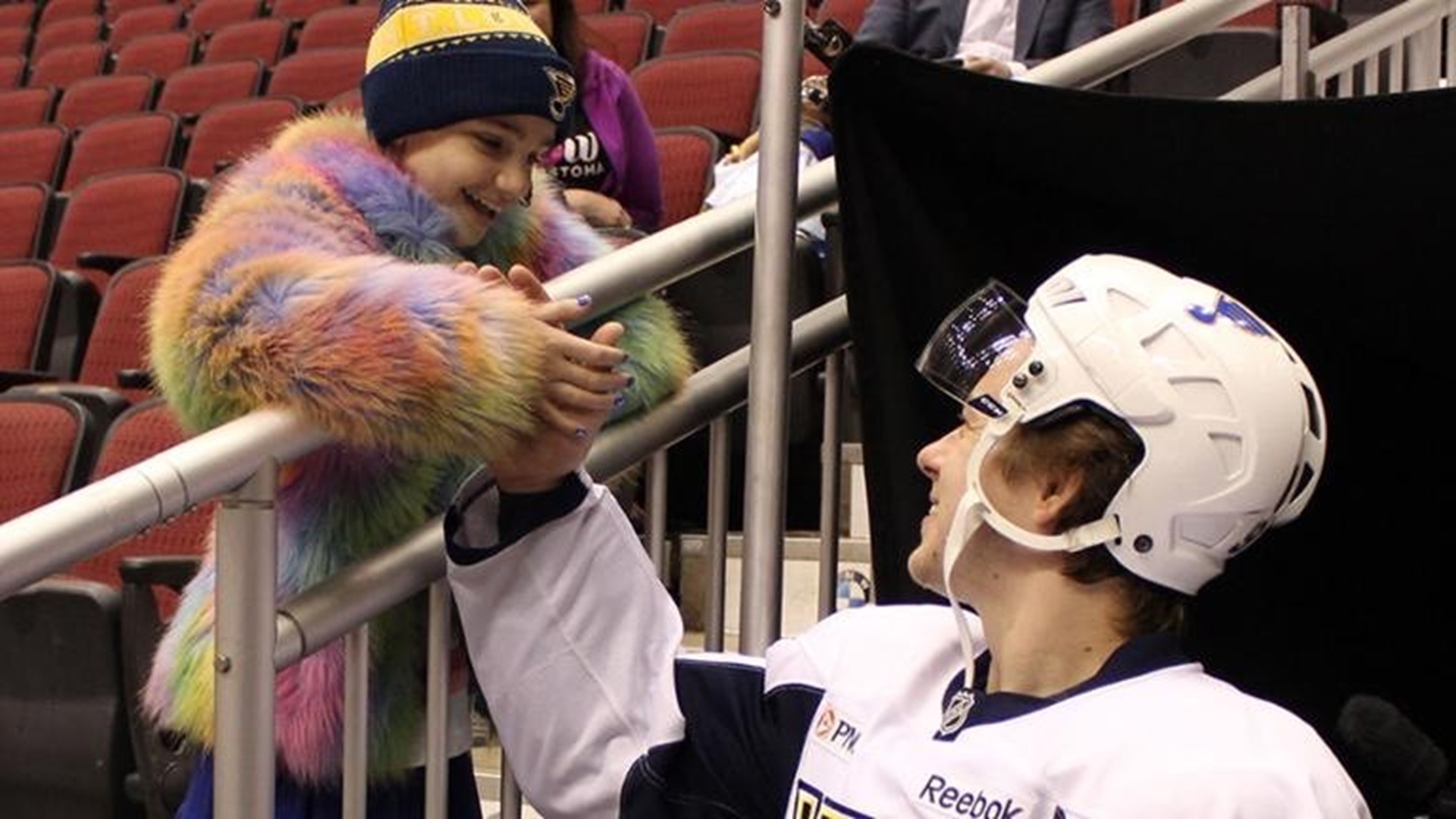 Ari Dougan touched the hearts of people across the city of St. Louis and inspired the Blues team with her bright spirit throughout her struggle. One of her biggest fans was Blues forward Vladimir Tarasenko, who developed a personal friendship with Dougan.

After her passing, her family became inspired to create a foundation in her memory to continue spreading her joyous spirit. Thus, “Spread Ari’s Light” was born one year ago.

The purpose of the foundation is to raise funds for programs and events that can help bring light to children who are battling life-threatening cancers and diseases. 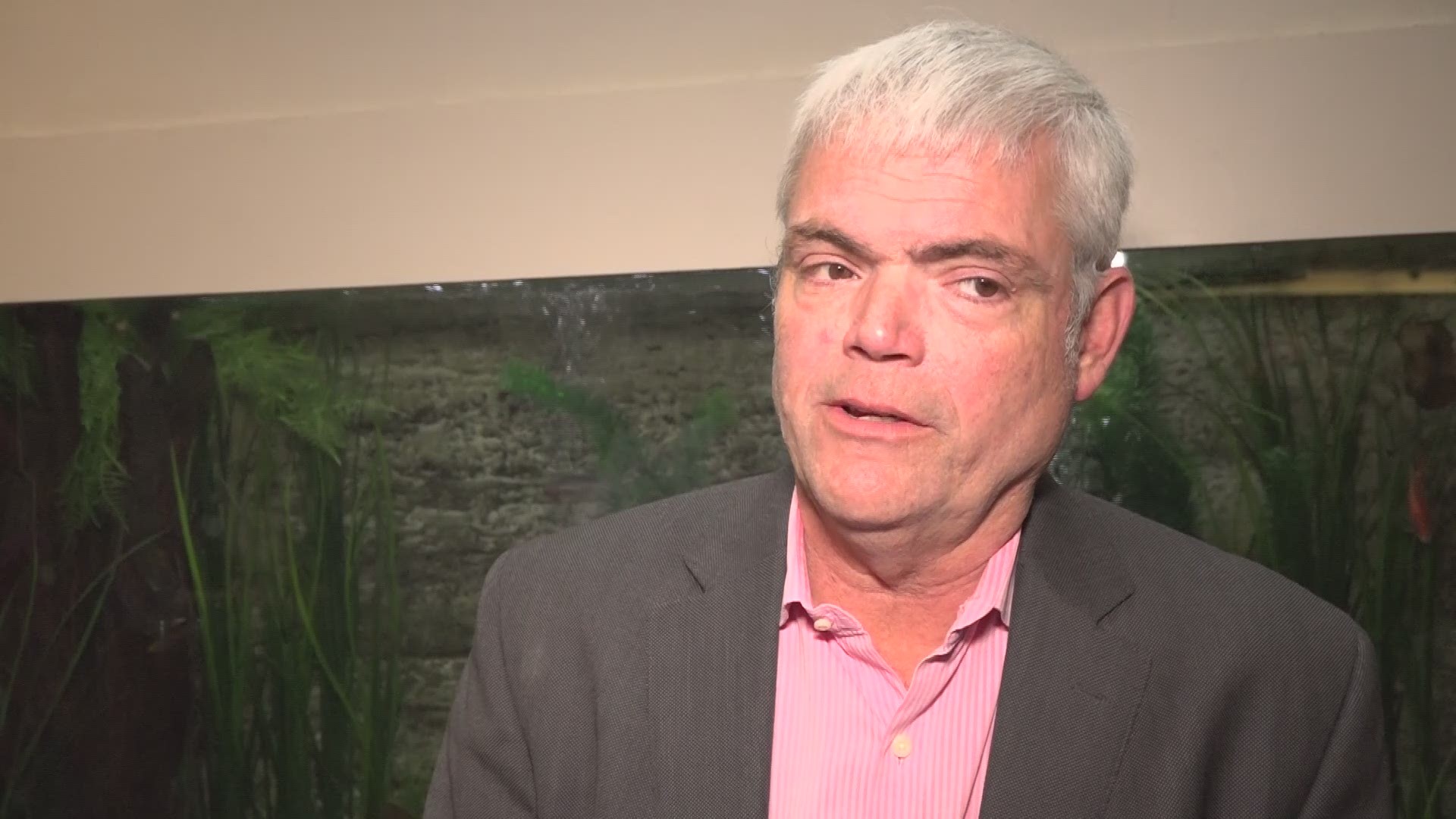 On Saturday, the Dougan family and members from the foundation were present at St. Louis Children’s Hospital to kickoff a dance therapy program. The foundation presented a $21,000 check to the hospital to fund the program and staffing.

The money will fund full-time dance therapists the opportunity to work with patients in the hospital, the way Ari experienced her dance therapy while undergoing treatment.

Ari’s former dance academy, Pazazz Performers, was present at the event to perform in front of patients and their families. The dance group will perform regularly at the hospital as part of the dance therapy initiative.

The dance therapy initiative will also be presented and funded by the foundation at SSM Health Cardinal Glennon Children's Hospital for child patients in the near future.

The Dougan family will be present at Saturday night’s Blues game against the Anaheim Ducks for a special ceremony honoring the initiative as well as Ari’s life.

Arianna Dougan's message to the Blues: Never stop fighting and smiling
"Fight like Arianna...always with a smile." A simple saying that resonates deeply this week for the St. Louis Blues, their fans, and just about anyone with a heart. A saying that has reduced the mere game of hockey to a small sideshow next to the real game of life, which is spreading love as far as you can.

RELATED: Glendale police: armed home invasion suspect asked to use phone and then forced way inside