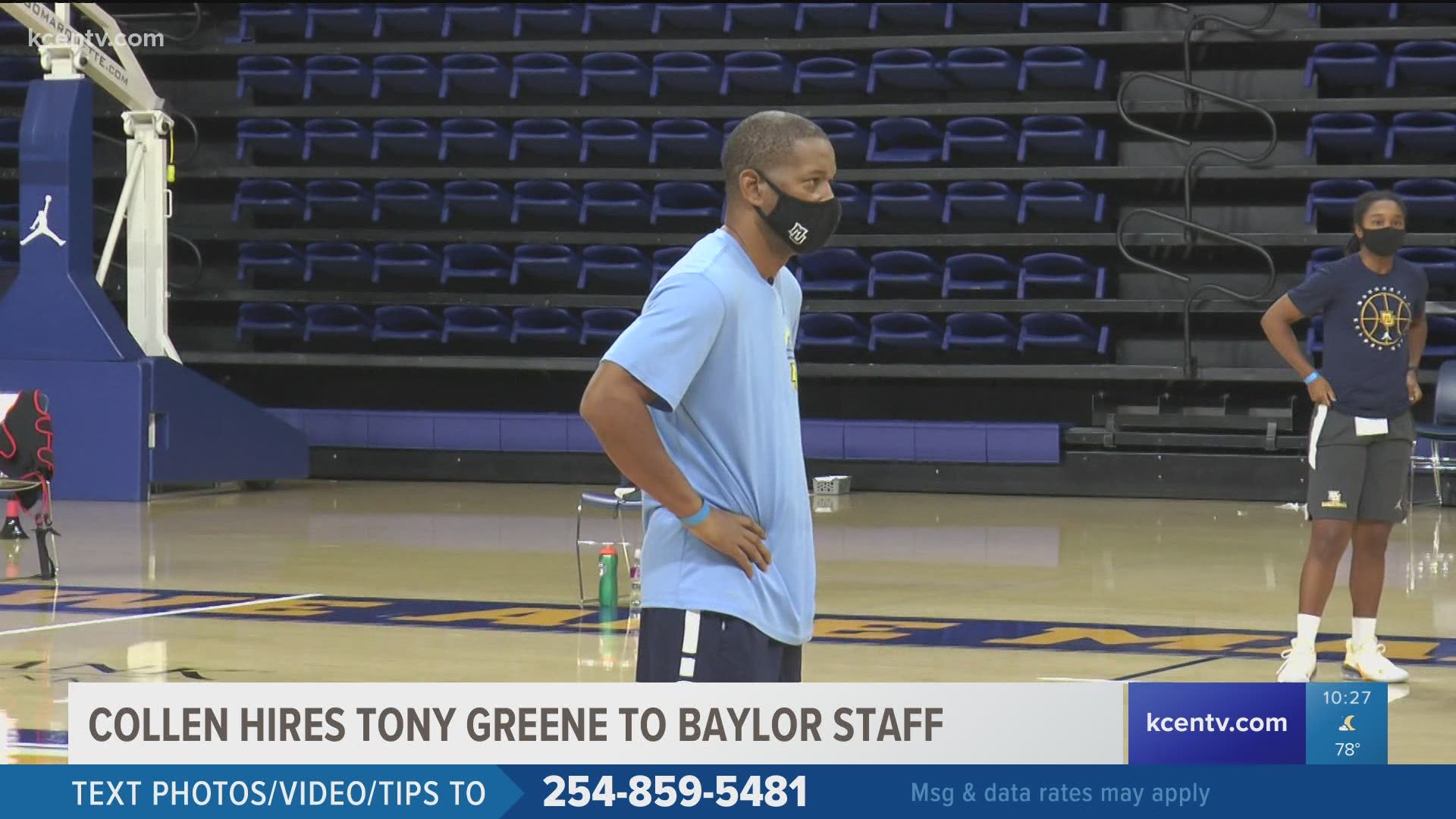 A Texas native, Greene played at Cedar Valley Community College near Dallas from 1989-91 before playing at East Central University in Oklahoma for the 1991-92 season and Langston University outside of Oklahoma City for the 1992-93 season.

While at Ole miss, Green helped recruit the top-ranked recruiting class in the SEC which was 13th nationally.

Stoked to have you in Waco! 🙌

Collen still has one spot open for an assistant coach on her bench.