Two Waco-area natives who both competed in Track & Field at Baylor hoped to compete in Tokyo. Now that might not happen until next year. 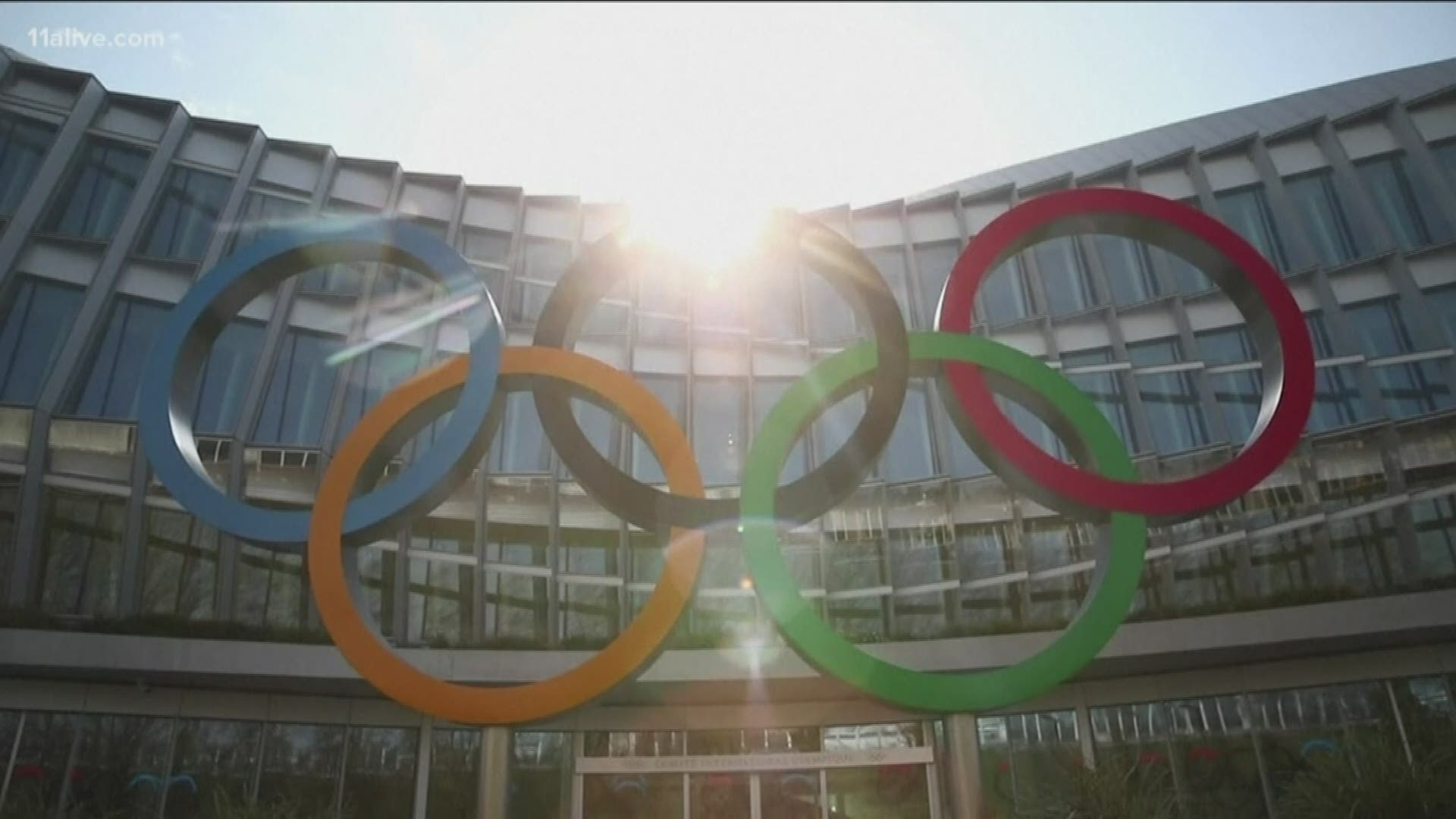 WACO, Texas — At least four athletes from Central Texas were aiming to compete on sports' biggest stage in Tokyo at the 202 Olympics but the International Olympic Committee announced Tuesday that the games would be postponed, "To a date beyond 2020 but not later than Summer 2021."

Waco High and Baylor grad Wil London, who won the 400m Big 12 title in green and gold, was preparing for his second qualification meet. He said he is now trying to look at the delay as extra training time.

London and former Baylor teammate and Midway High School grad Annie Johnigan are among countless athletes struggling to train right now. The track and weight room they both use to train in Waco are closed. London said Tuesday that he turned to running at Cameron Park.

On the Olympic athlete side of Twitter there was a mass call for the IOC's action.

"Twitter was absolutely exploding with previous Olympic medalists, Gold medalists, speaking up and just basically demanding the IOC to postpone it," Johnigan said.

Johnigan described a recent Zoom meeting with roughly 300 Olympic hopefuls from across the country where they discussed concerns and the impact the ongoing COVID-19 pandemic has had on them.

London added that once he saw various national Olympic organizations including Canada canceling, it made the IOC's decision much easier.

"I feel like other countries would have followed," London said.

After missing the Olympic Trials by one spot in pole vault ahead of the 2016 Rio games, Johnigan said the postponement is a "Blessing in disguise," that gave her time to heal a nagging ankle injury.

"Now I've got time to get 100 percent healthy," Johnigan said. "I've got a whole other year to get better, faster, stronger, more ready than I have ever been."

As every athlete and major sports organization has said, health is the priority worldwide.

With irregular access to training for athletes all across the globe, London said postponing re-levels the athletic playing field when the opening ceremonies finally do take place in Japan.

"I would rather have everybody be safe and have the same advantage," London said. "Because I know a lot of people, including myself, have training held back because we're not able to access a weight room or track or any type of facility. So, this is one of those situations where you have to think of both sides of the scenario."