Swimming, running, shooting, fencing and horse jumping. These are part of the modern pentathlon, which will crown a women's champion Friday. 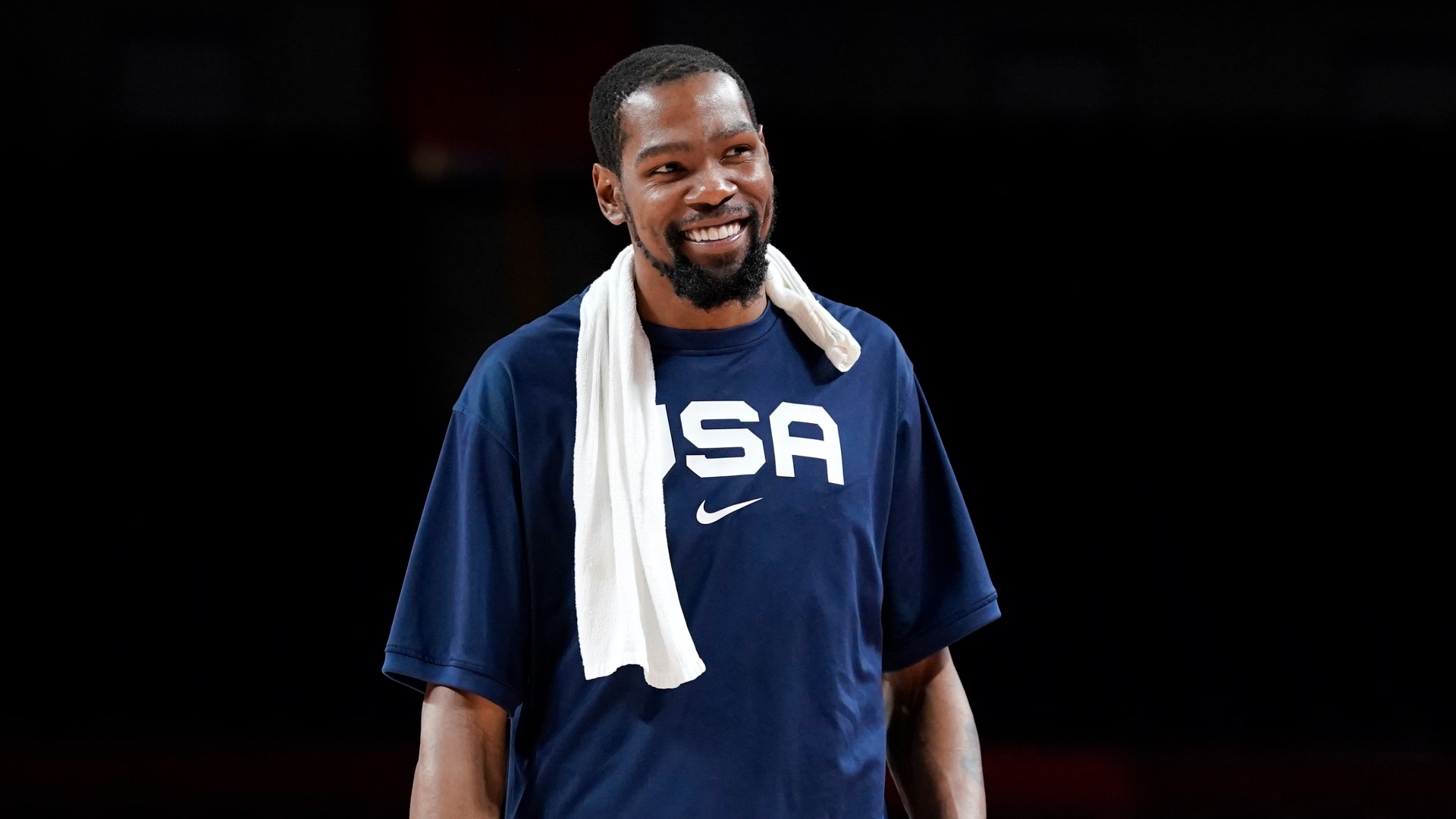 The final weekend of the Tokyo Olympics is here and Friday is dominated by team sports and track and field finals, plus a few other individual events.

After opening the Olympics with a loss to France, the U.S. men's basketball team will now face off against them again with a gold medal on the line Friday night. The Americans have dominated their opponents ever since that opening stumble.

Two U.S. women's teams -- basketball and volleyball -- take on their counterparts from Serbia in the semifinal round with a spot in their respective gold medal games up for grabs.

In track and field, medals will be awarded in women's 400 and 1,500 meters, javelin and the 4x100-meter relay while the men compete in the 5,000 meters and 4x100-meter relay. The U.S. failed to qualify for the men's relay. And on the streets of Japan, the women take on the grueling marathon and the 20-kilometer race walk.

The final event of the diving program, the men's 10-meter platform, begins with preliminaries and semifinals.

Medals will be awarded in women's sport climbing, one of the new Olympic events, karate and track cycling.

Swimming, running, shooting, fencing and horse jumping. These are part of the modern pentathlon, which will crown a women's champion Friday.

Japan and Mexico will play for the bronze in men's soccer and medals will be awarded in women's handball and men's beach volleyball.

The Tokyo Olympics run through Sunday and wrap up with the Closing Ceremony that night.