Sunday was the final pre-Olympic exhibition tune-up for both teams. 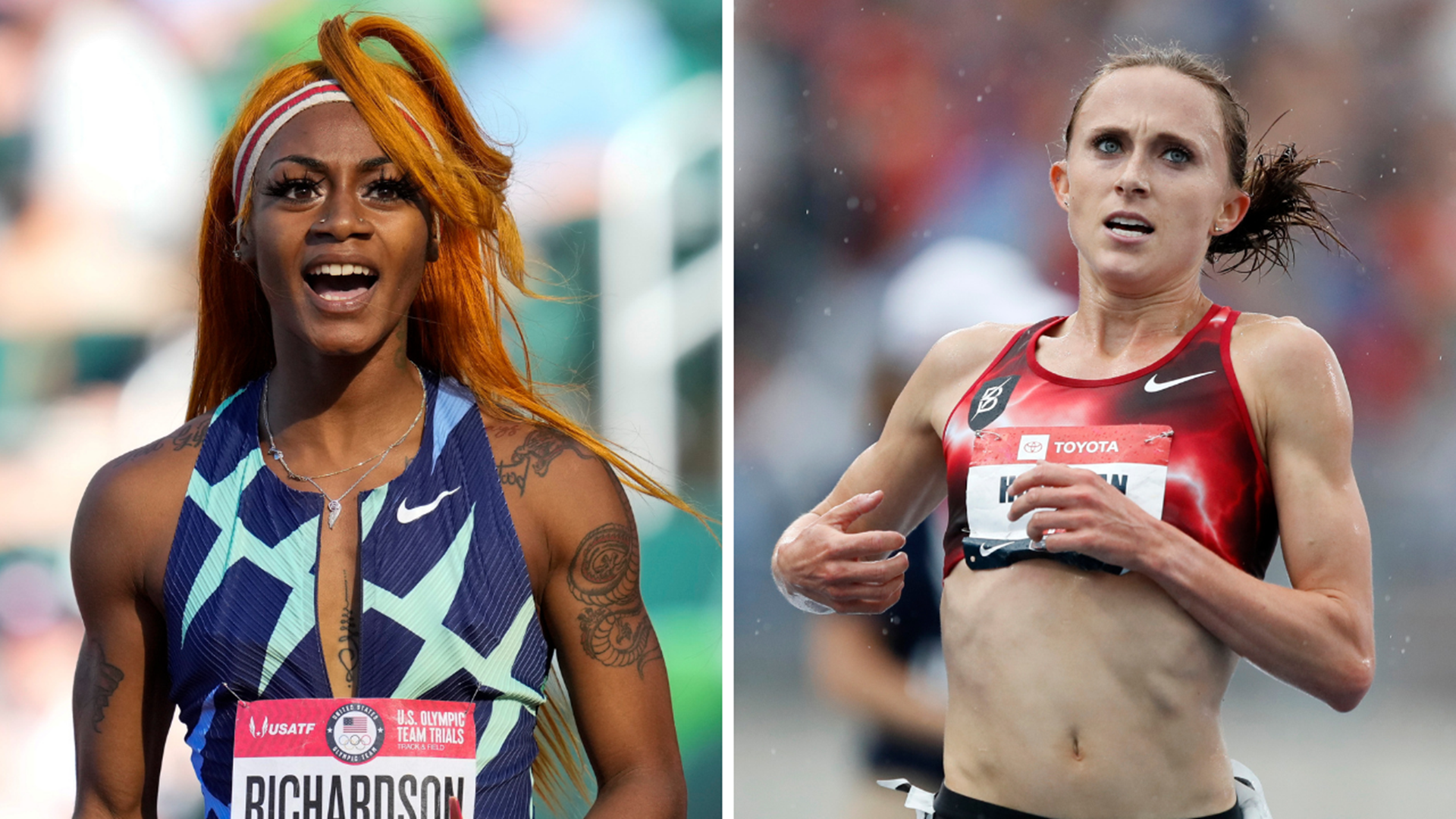 The U.S. rebounded after dropping consecutive exhibition games for the first time since 2011 with losses to the WNBA All-Stars and Australia earlier this week.

The Americans got off to a strong start, racing out to a 20-4 lead. After shooting 2 for 18 from behind the 3-point arc in the loss to Australia, the U.S. pounded the ball inside early and often against Nigeria. The first 10 points came from A'ja Wilson and Brittney Griner.

The U.S. led 29-15 after one quarter as Stewart had 10 points. Griner took over in the second quarter to help the Americans extend the lead to 55-34 at the half. Nigeria never made a run in the second half against the U.S., which was missing Diana Taurasi for the third straight exhibition game as she recovers from a hip injury.

She said Saturday that she'd be ready for the Olympics.

Nigeria's roster is still undetermined for the Olympics that begin next week. The African nation was trying to get Nneka Ogwumike and Elizabeth Williams to play for them. The two have filed appeals to the Court of Arbitration for Sport in a last-ditch effort said two people familiar with the situation.

The pair were notified earlier this week by FIBA that their petition to play for the African nation had been denied because they played for the U.S. national program for too long. The people spoke to The Associated Press Friday on condition of anonymity because no official announcement had been made.

The two WNBA players would need to have FIBA’s decision overturned by Sunday night's registration deadline for the Olympics or have the Court of Arbitration for Sport (CAS) grant them a provisional allowance and add them to the roster until a hearing can occur.

Williams did play for Nigeria in the exhibition game while Ogwumike and her sister, Chiney, who was approved to play as a naturalized player for Nigeria were on the bench, but not suited up.

Nneka Ogwumike didn't make the U.S. Olympic roster which is what set off the chain of events that led to her trying to play for Nigeria where her parents are from and she and her sisters hold dual citizenship.

Erica Ogwumike, the youngest of the four Ogwumike sisters, had five points for Nigeria. Atonye Nyingifa scored nine points to lead the team.

Nigeria has been a team on the rise, reaching the quarterfinals of the World Cup in 2018. before losing to the U.S.

After a dismal performance from behind the arc against Australia, the U.S. made 9 of 16 from 3.