Why isn’t Tony Hawk competing in the Tokyo Olympics?

The 53-year-old skateboarding legend isn't competing in the games, but he is serving as an Olympics correspondent with NBC. 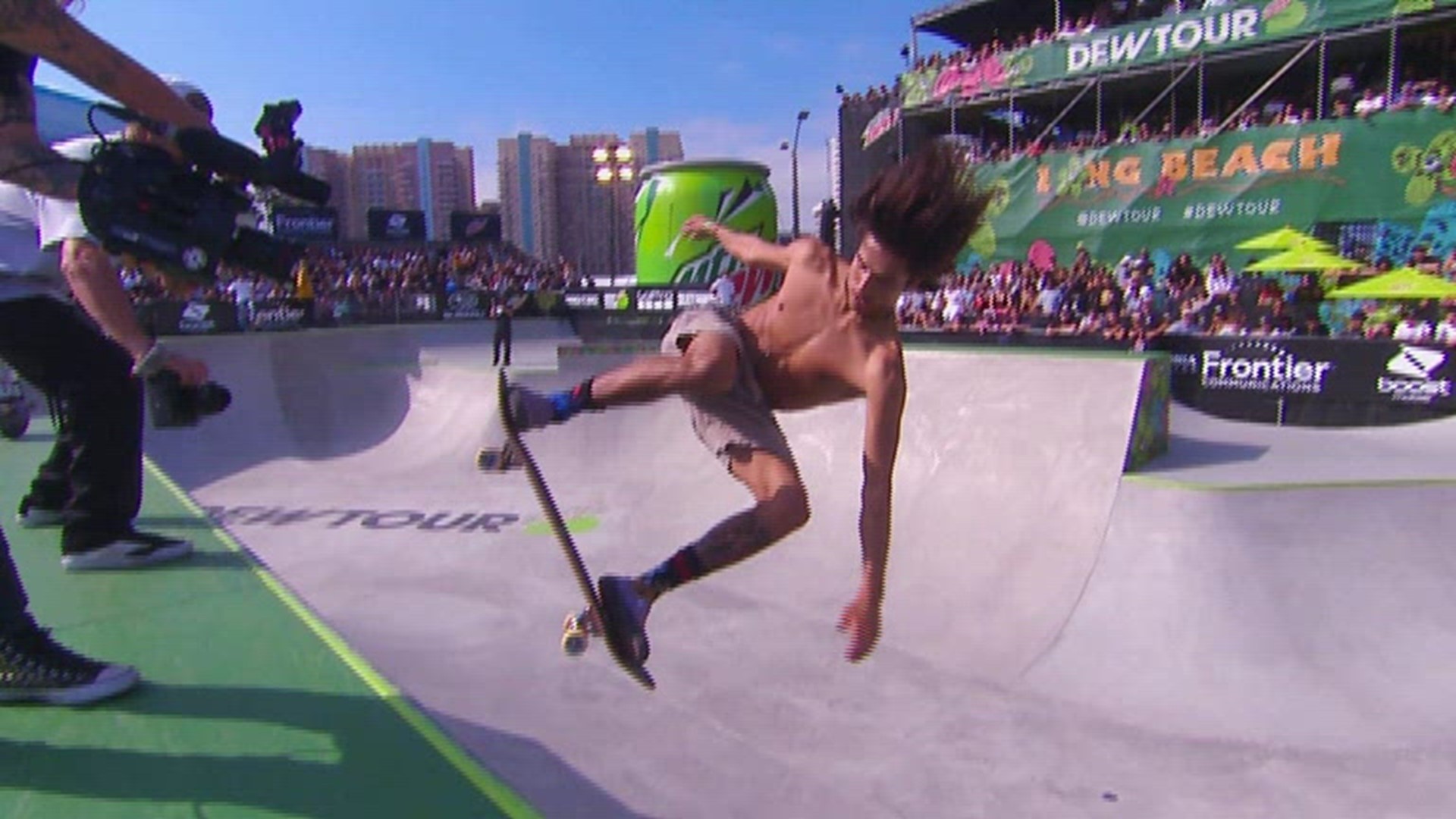 TOKYO, Japan — The name Tony Hawk is synonymous with skateboarding. So naturally, when the news got out that skateboarding would be an event in the Tokyo Olympics the question arose: Is Tony Hawk competing in the Olympics?

Although the legend didn’t give a specific reason as to why he isn’t competing, he is serving as an Olympics correspondent with NBC.

The 53-year-old may not be hitting the skateboarding course at Ariake Urban Sports Park in Tokyo with the goal of bringing home the gold, but he did take the time to try it out. He shared clips and photos of his run on Instagram, showing the world how legends get it done.

Hawk called the inclusion of skateboarding in the Olympics a milestone, saying he never thought it would be part of the games.

“As a kid that was mostly lambasted for my interest in skateboarding, I never imagined it would be part of the Olympic Games. It’s surreal to now be in Tokyo bearing witness to this milestone in the most unprecedented circumstances,” he said. “I know in the end it will help to grow skate boarding’s profile internationally, exposing our passion to an audience that has never seen it before or simply refused to embrace it.”

He added that a new generation will experience the new Olympic event with “genuine public support and meaningful opportunity.”

“I predict it will be one of the highlights from all of the Olympic Games coverage this year. And I’m here for it,” he said.

In the women’s street final, Japan’s Momiji Nishiya won the gold at age 13.