After winning the 2019 2A Div. II state title with mostly sophomores, DCTF’s Greg Tepper said the 2020 Mart team could be the blue-blood program’s best team ever.

SAN SABA, Texas — The saying goes, “When one door closes, another one opens.” For San Saba, the door in Region II has closed.

The Armadillos are now in District 4, which means they’re out of Bosqueville and Crawford’s region after two years of terrorizing Central Texas’ 2A Div. I teams.

For the McLennan County staples in 2A Div. I, a new door has opened as San Saba’s departure has led to the UIL to renew the Bosqueville-Crawford rivalry in District 7-2A Div. I.

“I think if you win District 7, you’re no worse than a co-favorite to make it to a semifinal,” Dave Campbell’s Texas Football Managing Editor Greg Tepper said.

The famous magazine has the Pirates, ranked 12th in the preseason, picked to edge Bosqueville for the district crown.

He said there’s the top tier of Thorndale, Hearne and Holland followed by Thrall and Bruceville-Eddy, who will compete for the fourth playoff spot. After that are the Bearcats and Cougars.

In Division II, all eyes move immediately toward District 10 which features three-time reigning state champion Mart, ranked atop the preseason 2A Div. II rankings, and No. 7 Bremond.

Tepper said the Panthers are the prohibitive favorite to win a fourth-straight state championship in 2020 after they beat Hamlin with a team loaded with sophomores in 2019.

“This could be Mart’s best team ever,” Tepper said. “And that’s saying something.”

Watch our full conversation with Tepper below. 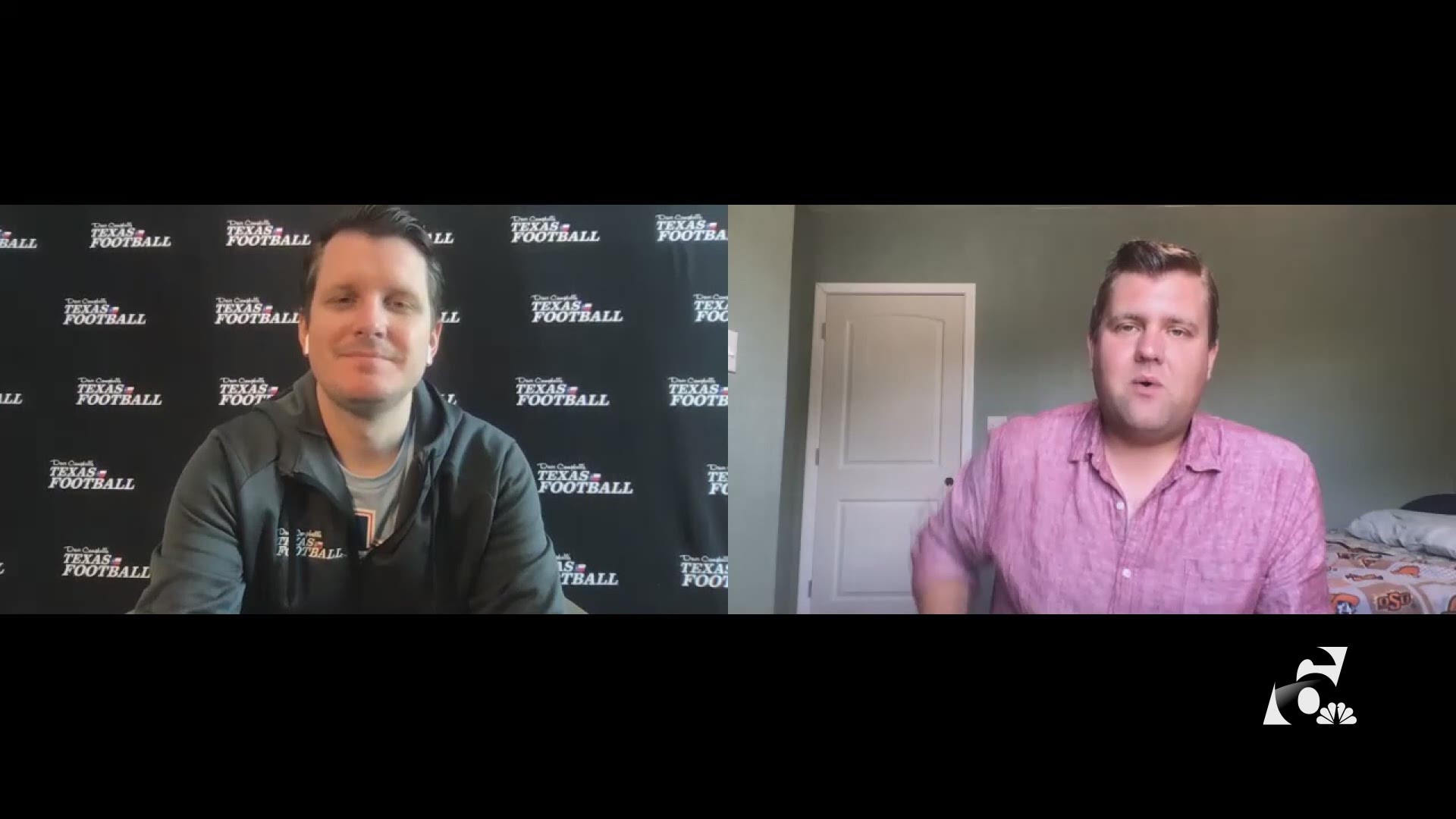