In a conversation with Dave Campbell's Texas Football's Greg Tepper, the shifts brought on by realignment have changed the 6A landscape entirely in our area.

TEMPLE, Texas — Classes 1A-4A will get ready for Day 2 of practice ahead of the 2020 Texas High School Football season on August 3., at least where local orders don't restrict them.

In the conversation, Tepper said the realignment will change the landscape of the 2020 season entirely.

"In 6A, I don't think there's any doubt that Hewitt Midway and Waco High got a pretty tough draw," Tepper said. "Not only the travel aspect, with having to drive up to DFW, but who they're going there to see. They're some of the very best teams along I-20."

In District 12-6A, Tepper said this year will be Temple's best chance, yet, in 6A to win a district title with Midway heading north.

"I think Temple is the favorite, if not prohibitive favorite, to win District 12-6A," Tepper said.

"I think it could be a five-team race for three spots," Tepper said.

As for the area's lone 5A squad, University, he said with the recent turnaround the Trojans have made, the building blocks are in place for a successful 2020 season.

Watch the full conversation on big-school football in Central Texas with Greg Tepper below. 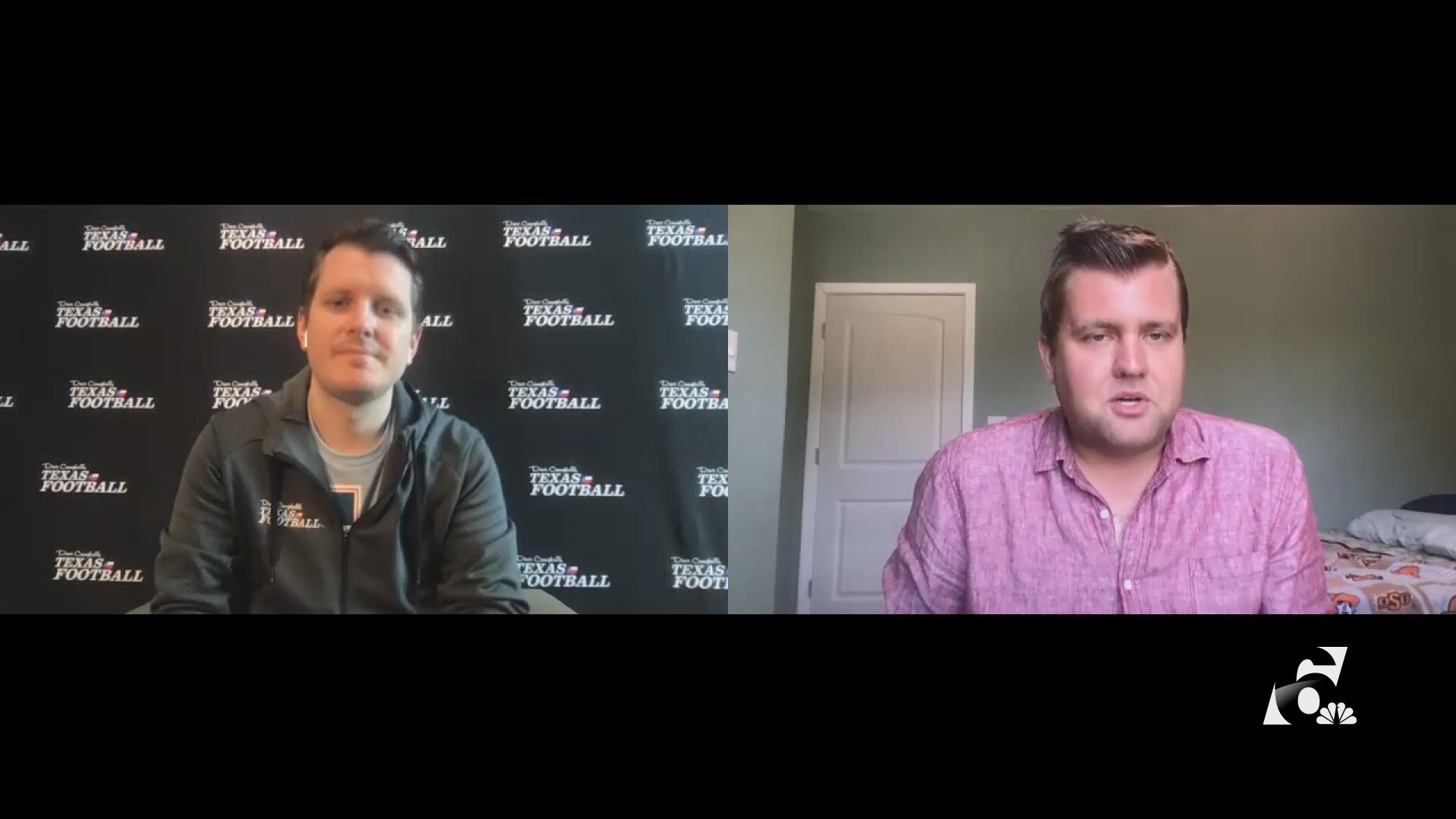 Dates of major events before the presidential election