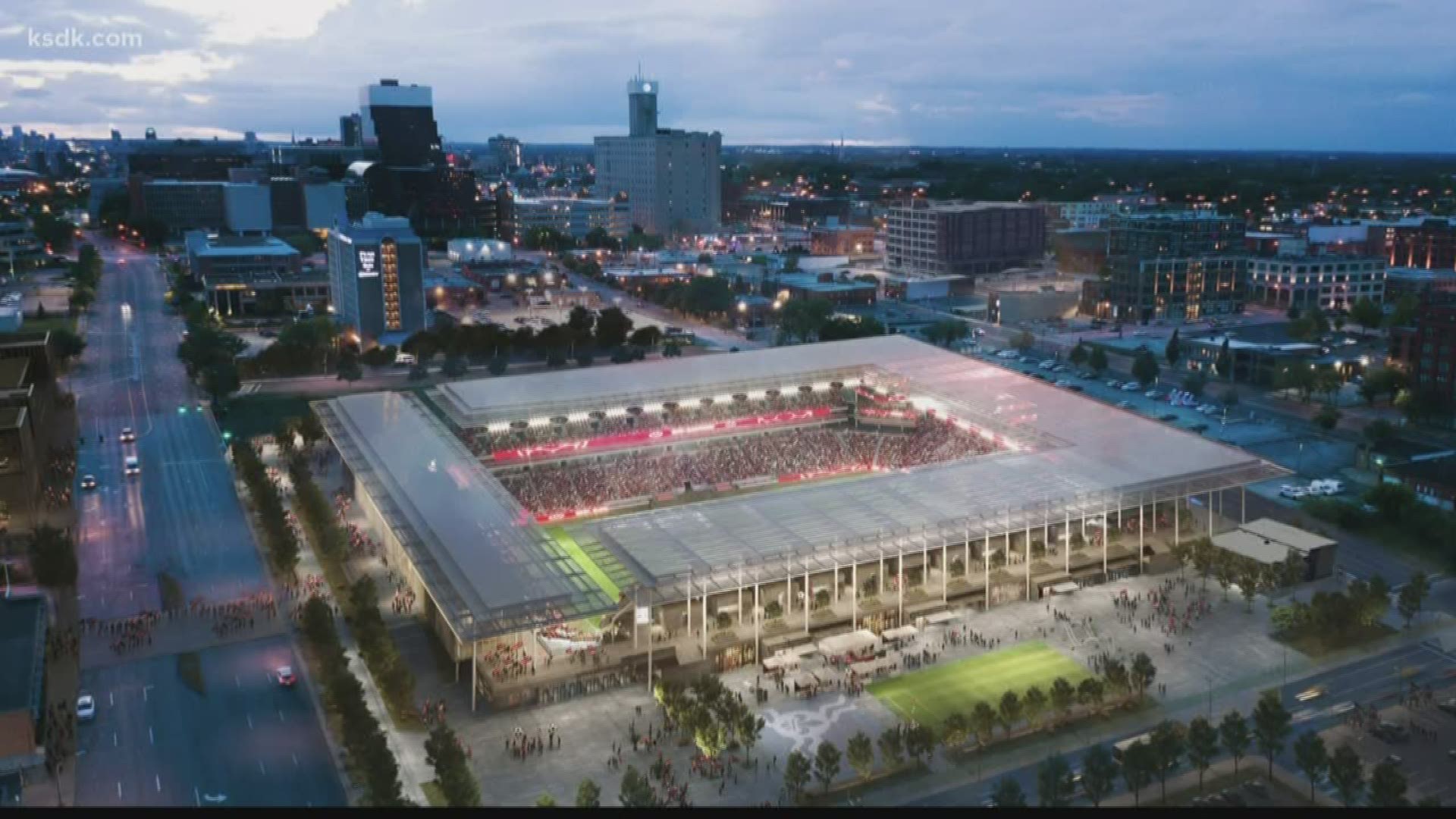 MLS4TheLou released four new renderings of the proposed stadium. The renderings show street and aerial views from 20th and Market and 20th and Olive.

"The most recent renderings include an expanded stadium district and adjusted planting locations to create an active public environment for spectators and city residents year-round," according to a news release.

The new designs also feature an elevated plaza on Market Street a larger openings in the stadium façade, which are "designed to have a strong presence and organic connection to the surrounding city," the release said.

RELATED: MLS stadium bills introduced to board of aldermen Friday 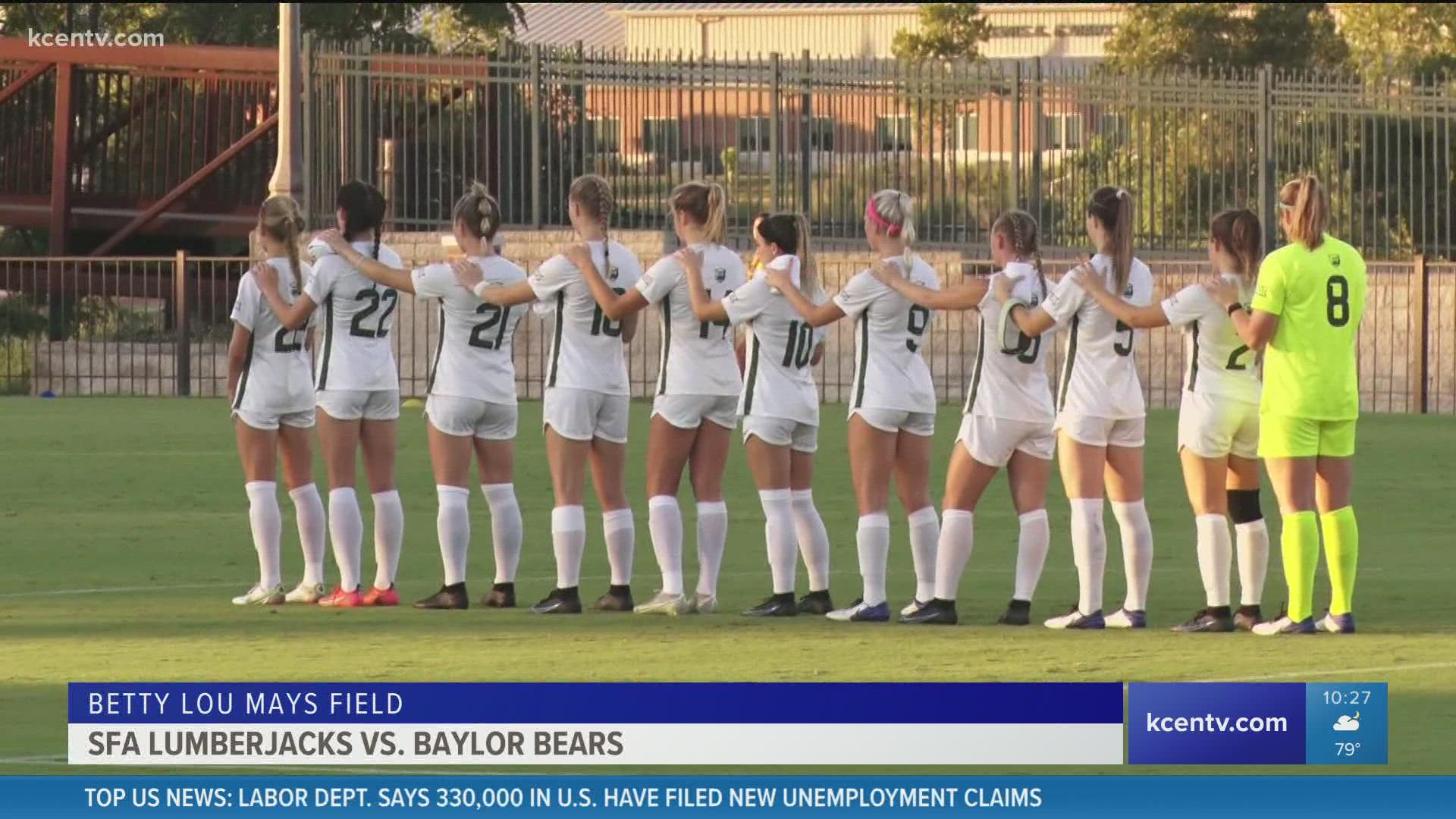