Dale Hansen Unplugged: A tribute to John McCaa, 'the conscience of this newscast' 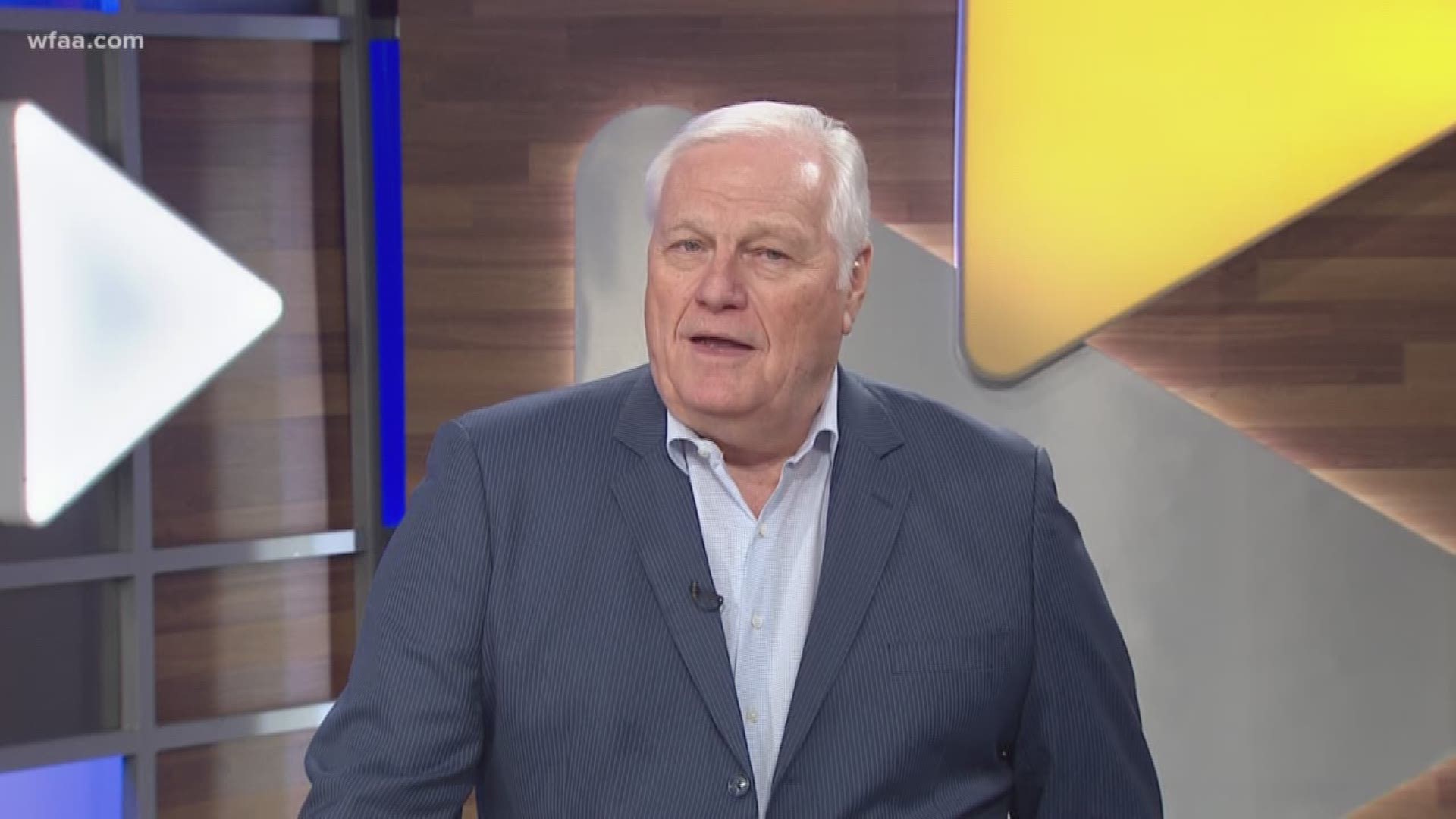 I've known John Mccaa longer than any of you watching tonight. We both worked in Omaha in the late seventies.  He was at the best TV station in town, I was at another one.

He's not always happy about all the happy talk we do, because he knows how important the job really is. He reports the facts, he tells the truth, and he exposes the lies.

Do we make mistakes? Of course we do, but anyone who confuses the occasional media mistake with media bias, is as dumb as someone who would confuse today's weather with climate.

John McCaa has been the conscience of this newscast for more than twenty years now,  he broke the color barrier that had existed for too long in Dallas/Fort Worth television.

There had been women of color who took their spot at the anchor desk, but John was the first man of color to have that job.

There were whispers in our newsroom, by people who are no longer here incidentally, that he was being promoted to that job only because of the color of his skin.

He has proved those critics wrong. He's not the only man of color to anchor in Dallas, but he was the first, he has done it longer, and he has done it better than anyone since. And he has inspired a generation of young men, that they too can have big dreams because big dreams are possible now.