Teague shines, Baylor heads to the post season on a high note 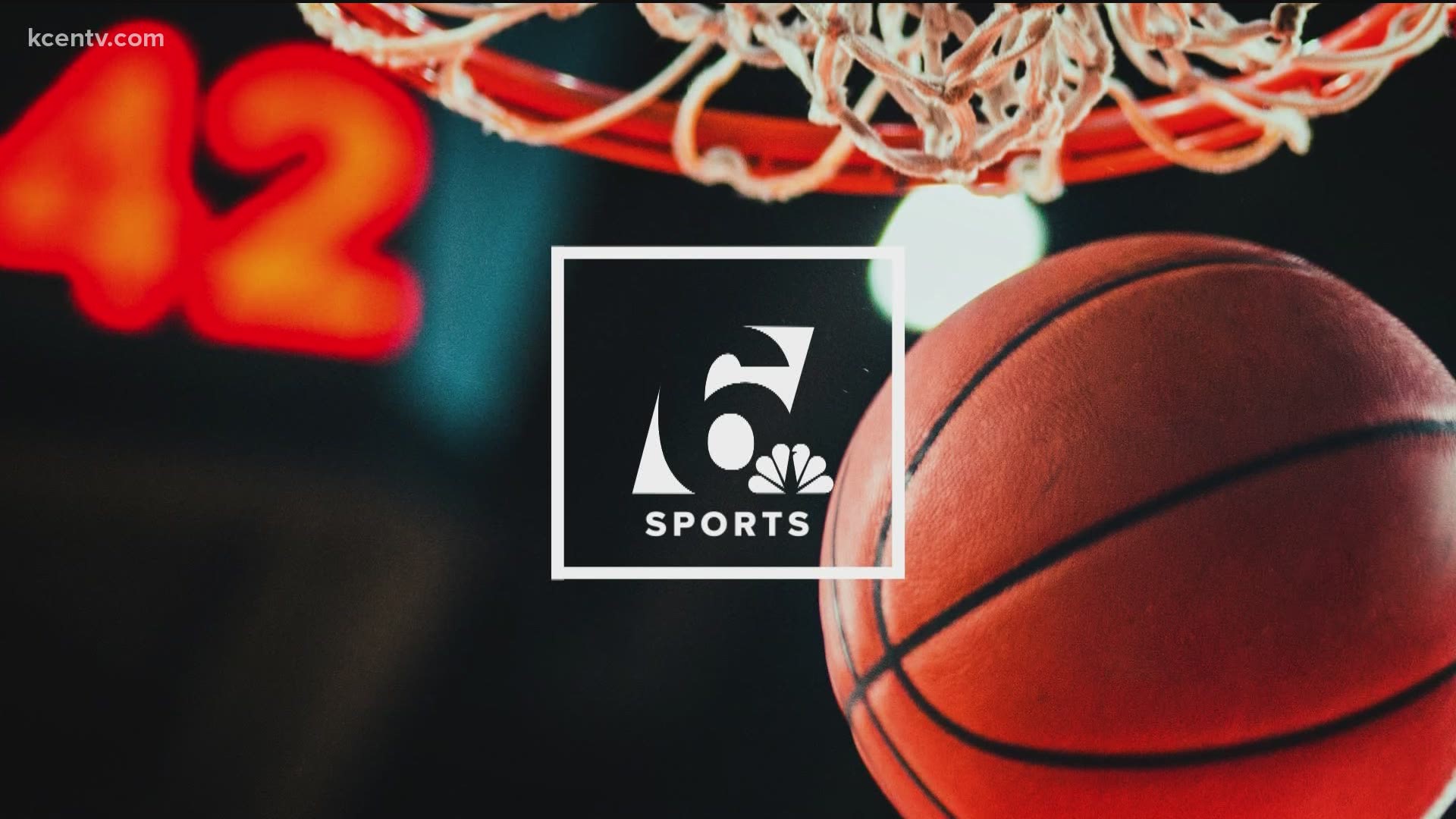 WACO, Texas — For the first time since 1948, Baylor men's basketball team finished the regular season undefeated at home. The Bears welcomed the No. 18 Texas Tech to the Ferrell Center Sunday afternoon, and on Senior Day MaCio Teague left his mark on Waco.

The Bears started the game on a 10-0 run, but the Red Raiders went into the break down just two after clawing back throughout the first half. Baylor came out of the locker room swinging, winning big 88-73.

Teague did all he could to leave the Ferrell Center with a bang, finishing with a game high 35 points and shooting 10-12 from the three. That ties the Baylor all-time record for 3-pointers, and breaks the school record for most made in a conference game.

"It felt great a lot of the work I put in paid off" said Teague. "But shout out to the guys on the team they kept finding me, kept telling me to shoot the basketball."

Senior Mark Vital, also had a fantastic game, finishing with a double-double (10 points and 15 rebounds). As someone who has been at Baylor for the past five years, and while he has done all he could for the program, he said there is still unfinished business. "We won the Big 12 now we have the tournament and we're going to win the National Championship," said Vital. "I didn't say if cause we are winning the National Championship."

Jared Butler and Davion Mitchell also finished with double figures in scoring with 18 and 17, respectively.

Tristan Clark, Mark Paterson, Vital and Teague were honored before the game for Senior Day.