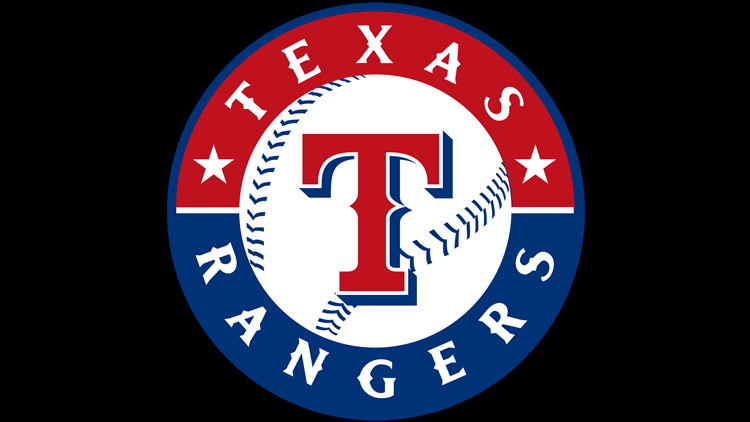 The 26-year-old Travis was designated for assignment by the Red Sox on Jan. 2 and assigned outright to Triple-A Pawtucket on Jan. 9, as he has been assigned from Pawtucket to Nashville and does not go on the Rangers' 40-man roster.

Originally selected by Boston in the second round of the 2014 June draft, Travis has seen lengthy MLB stints in each of the last three seasons (2017-19) while compiling a .285 batting average and .771 OPS figure across six minor league campaigns.  He has played primarily first base and left field in his professional career.  Travis was teammates with the Cubs' Kyle Schwarber at Indiana University during his collegiate career.

Springs went 4-1 with a 6.40 ERA in 25 appearances with Texas in 2019 while missing nearly three months with left biceps tendinitis. He has spent his entire career in the Texas organization since being selected in the 30th round of the 2015 June draft.