They say the golfer and his girlfriend knew the staffer had drinking problems, but employees and management gave him drinks before he crashed his car. 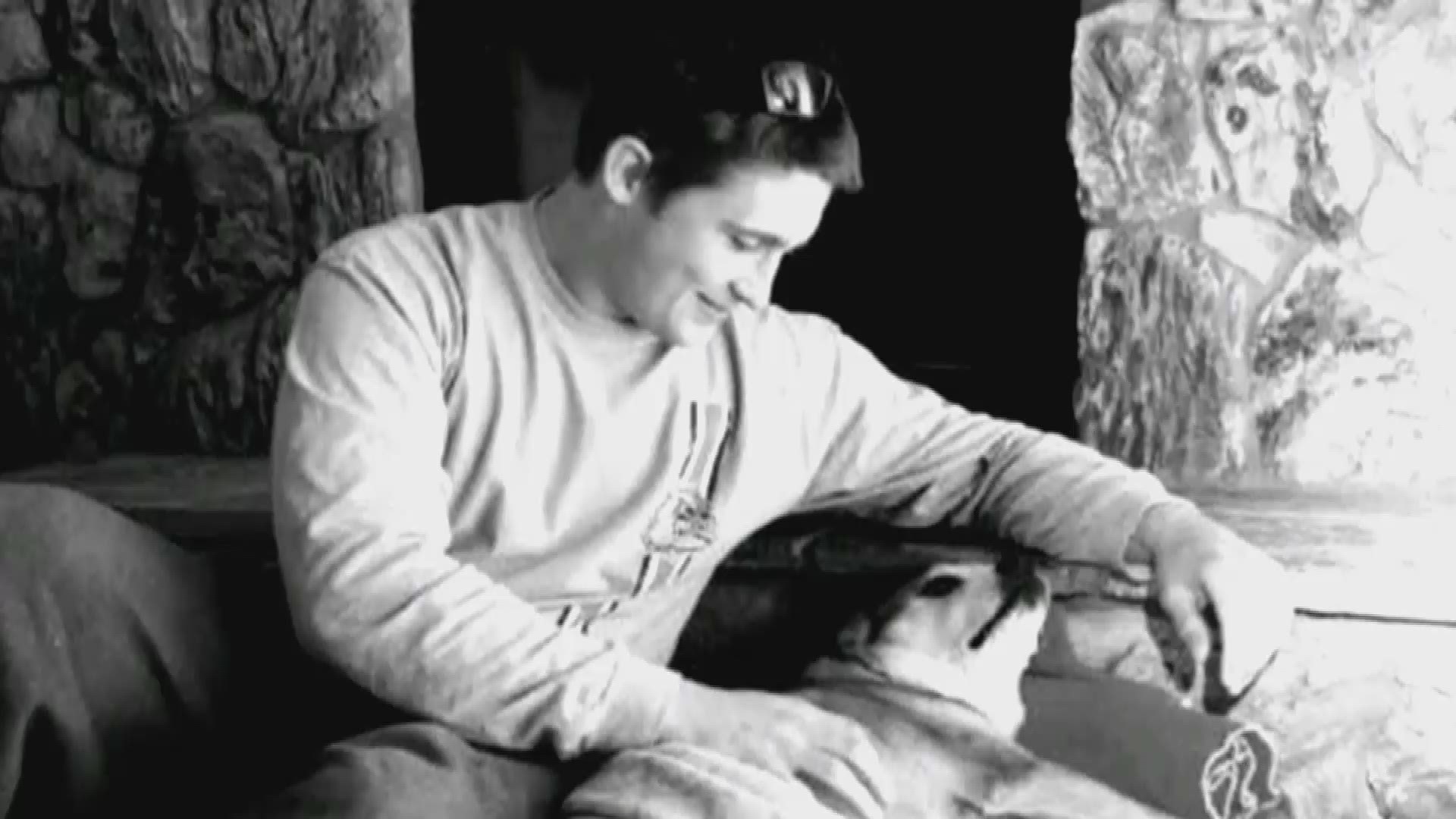 JUPITER, Fla. — The parents of a 24-year-old man who died after drinking at Tiger Woods' restaurant are suing the golfer and his girlfriend, saying they should've known he was an alcoholic.

According to a lawsuit filed Monday in Palm Beach County, Mary Belowsky and Scott Duchene say the employees and management of The Woods over-served their son, Nicholas F. Immesberger, on Dec. 10, 2018.

His blood alcohol content when he crashed his 1999 Corvette was more than three times the legal limit.

Woods' restaurant is managed by Erica Herman, who is his girlfriend.

The lawsuit claims Herman recruited Immesberger, hired him as a bartender and was aware of his "habitual use of alcohol."

The suit said employees were allowed to drink on and off the job at The Woods.

It also says Woods "knew, or reasonably should have known, that (Immesberger) was habitually addicted to the use of any or all alcoholic beverages, and/or was a habitual drunkard." 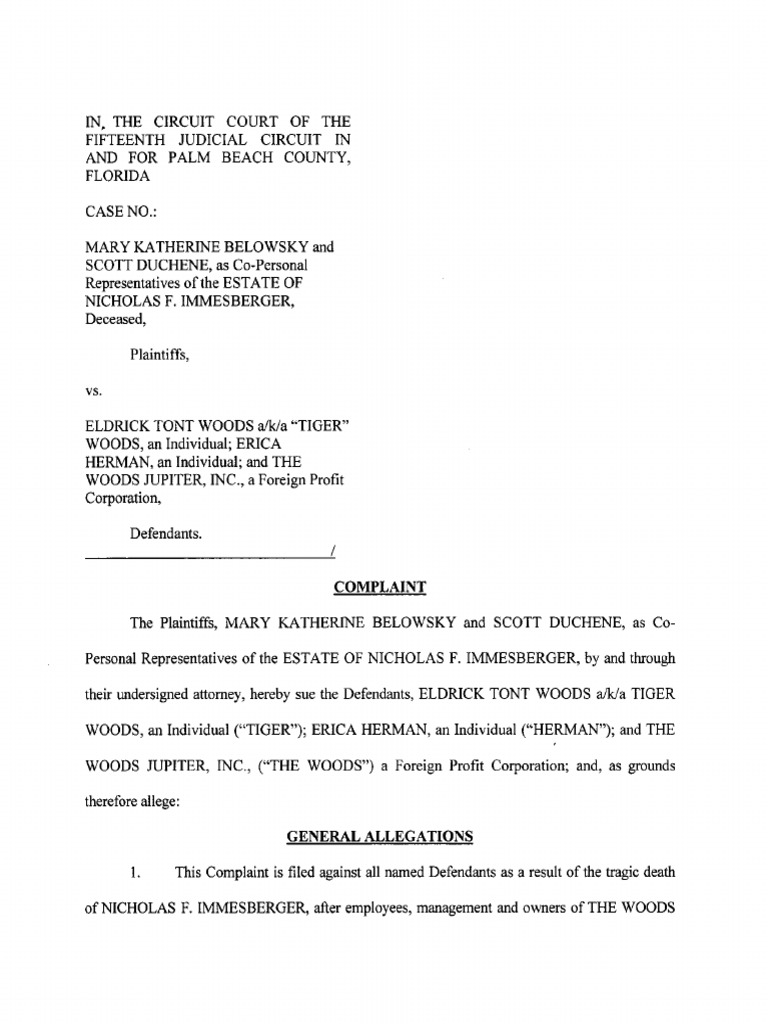