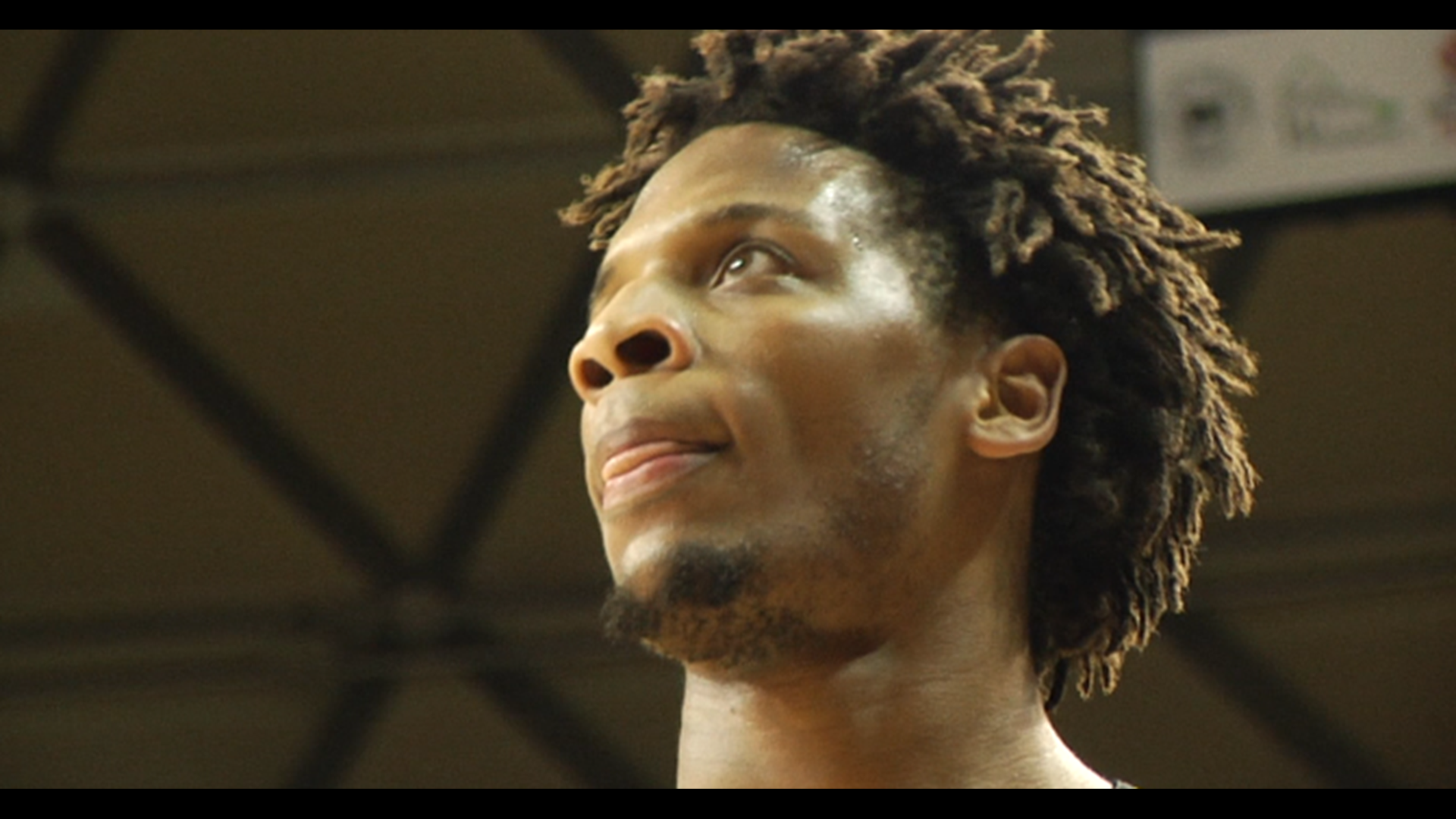 TORONTO, ON — Baylor alum Freddie Gillespie's stay in the NBA will be a little longer.

Wednesday, the Toronto Raptors announced they'd signed Gillespie to a longer contract. According to The Athletic's Shams Charania to a two-year contract.

Gillespie had previously signed two 10-day deals with the Raptors, appearing in 10 games. In those games, the 6-0 forward averaged 5.3 points, 3.6 rebounds and a block in 16.0 minutes per game.

Gillespie also shined for the Memphis Hustle during the NBA G League's bubble season in Orlando earlier this year, scoring 10.5 points with 10.3 rebounds and 2.3 blocks in 27.8 minutes per game.

He played two seasons at Baylor, starring in the 2019-20 season and playing a massive role in the Bears' success which would likely have led to a No. 1-seed had the 2020 college basketball postseason not been canceled due to the COVID-19 pandemic.

Prior to his arrival in Waco, he played two seasons at Div. III Carleton College.

The Raptors are currently 1.5 games back of the NBA's playoff play-in tournament and will play at Dallas at 8 p.m. central on May 14th.