After 7 years guiding his alma mater, including the best season in school history in 2019, Ronnie Porter is changing roles to spend time with his kids. 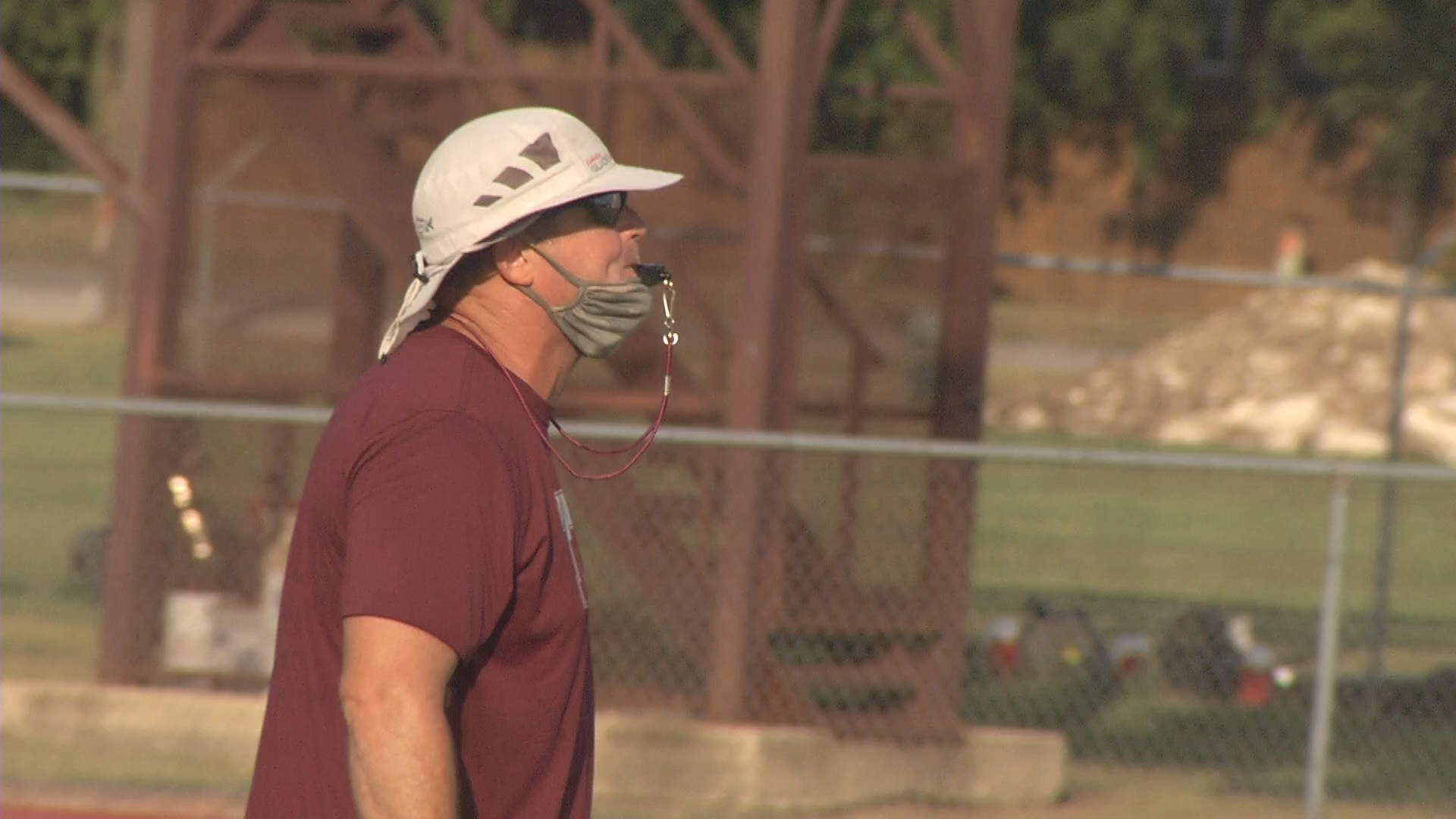 TROY, Texas — For the first time since 2014, Troy will have a new head coach in the fall.

Ronnie Porter confirmed to 6 Sports Tuesday that he will step back and leave his post as head football coach and athletic director, but he will stay with the district as a teacher. Porter said he wanted to spend more time with his kids.

Porter was promoted from defensive coordinator to head coach in May 2014. As head coach, he guided the Trojans to four playoff appearances, including a school-record 12-2 season in 2019 falling in the 3A Div. I Region III Final to eventual state champion Grandview. It was Troy's first appearance in the fourth round.

That 2019 season included a District 10-3A Div. I championship and the first win at Yoe Field in school history.

The search for a new head football coach/athletic director at Troy is ongoing.