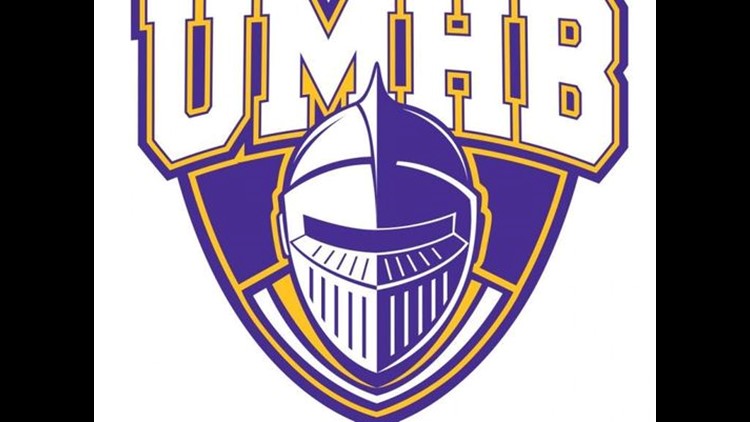 Wolfe is a junior first baseman from Robinson High School. She batted .316 with one home run and 20 RBI this season. Wolfe also added seven doubles and started all 43 games. She was a Third Team All-Conference selection this season and will also earn Academic All-Conference honors. Wolfe carries a 4.00 GPA in accounting at UMHB.

CoSIDA’s District VIII is made up of colleges from the following states: Alaska, Arizona, California, Colorado, Hawaii, Iowa, Idaho, Kansas, Louisiana, Montana, North Dakota, Nebraska, New Mexico, Nevada, Oklahoma, Oregon, South Dakota, Texas, Utah, Washington, Wyoming and Canada. The team is voted on by sports information directors from the district and the All-American team will be selected by a nationwide vote of SID’s. To be eligible for the Academic All-District and All-American Teams, a player must be a sophomore, junior or senior and carry at least a 3.30 GPA.

The Cru softball team finished the season 28-16 overall and went 21-6 in American Southwest Conference Play. UMHB advanced to the ASC Tournament championship game and was ranked 22nd in the country in the last NFCA Top 25 Poll.