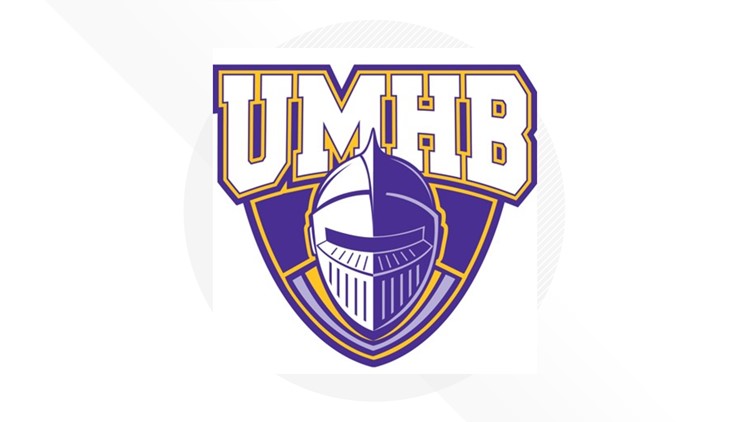 BELTON, Texas — Football players at University of Mary Hardin-Baylor were suspended ahead of the school's season opener against Albright College.

"We have had a few players suspended for violation of team policy over the course of fall camp," a team spokesperson said.

The spokesperson would not confirm how many players were suspended, the reason, or for how long.

Ahead of the start of UMHB's fall camp, UMHB coach Pete Fredenburg told 6 News weekend sports anchor Kurtis Quillin in a sit-down interview that sophomore WR Aaron Sims was suspended for five games for a violation of team rules. Fredenburg did not elaborate on the violation.

It is unclear whether Sims' suspension is separate or in the same instance as the remaining suspensions.