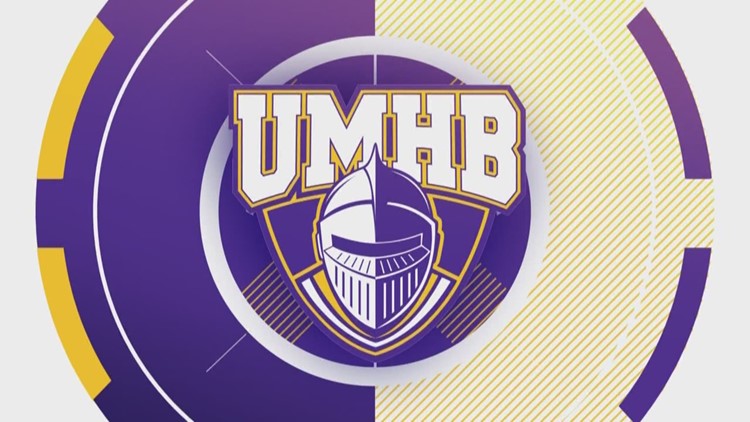 BELTON, Texas — The University of Mary Hardin-Baylor women’s tennis team is picked to finish fourth in the West Division of the American Southwest Conference in the league’s sixth annual Preseason Coaches’ Poll.

The Cru totaled 36 points in the balloting of ASC head coaches to finish as the pick at No. 4. Hardin-Simmons was picked to win the West Division with eight first-place votes and 63 total points.

Concordia Texas was picked second with the other four first-place votes and 60 total points. McMurry University is picked third, just ahead of UMHB with 50 total points.

UMHB’s Nathalie Galligan and Victoria Rendon were also both named to the ASC Preseason Players to Watch list.

The UMHB women return two letter winners from a team that finished 3-7 overall last season. The Cru will open the 2020 spring schedule with a non-conference home match against Southwestern University on February 8.