UMHB's Mojica excited for opportunity after promotion to head coach 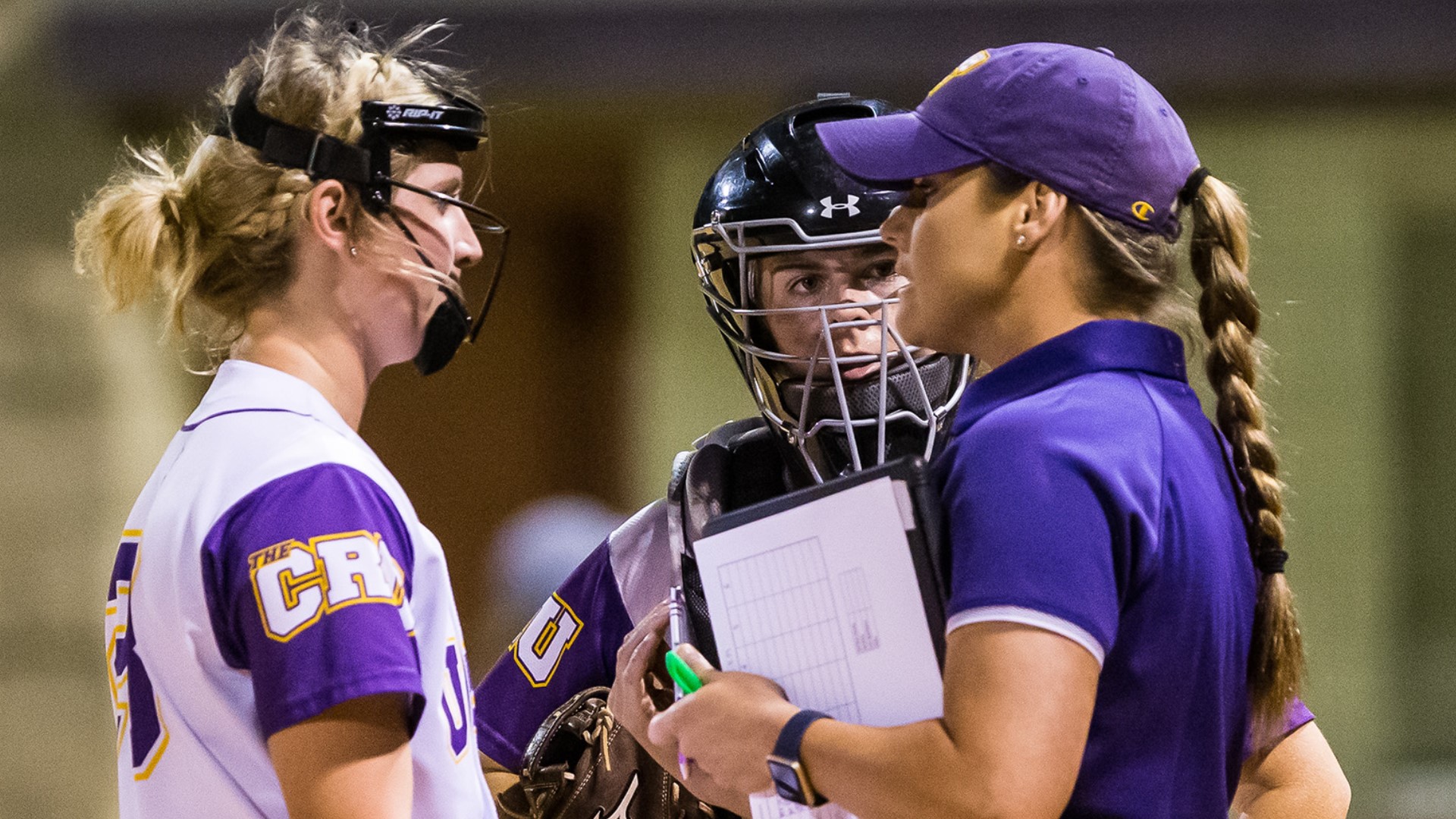 BELTON, Texas — When Temple College started its softball program, Larry Hennig was tasked with building it.

At that point, Hennig had been a middle school principal in Troy and a baseball coach at Temple High School.

But with recruits like Melissa Mojica, then Melissa Maler, Hennig built the Leopards into a program which was winning conference championships and sending players to Division I programs. He guided the program for its first 12 seasons.

"He's been talking about it all year," Mojica said. "But after the season ending, and us doing so well but stopping short in our season, I just thought that maybe he'd go one more year. It's just a bitter-sweet moment for me."

Mojica, who left Hennig's TC team to play two years at Baylor, will take the reigns from her former coach.

Mojica said her first reaction when she found out Hennig was retiring was sadness. In spite of her getting the nod to move to the big chair, she wasn't going to be around him every day like she was for the past five years as assistant coach and was for two years as a player.

Now, she'll be tasked with building her mark on the program during a global pandemic.

The Crusaders were 12-3 when the 2020 season was ended early because of the coronavirus outbreak.

And while she said she's excited about their newest recruiting class, there are challenges moving forward in recruiting because of the pandemic, including UIL and TAPPS, the two largest high school sports organizations in Texas, forced to cancel their seasons because of COVID-19.

"I'm so ready, I'm ready to get to work," Mojica said. "But, with the coroanvirus, it's hard to watch games right now for recruiting. So, that's kind of nerve-racking to kind of be on hold from softball."

Mojica is one of two former TC athletes to become collegiate head coaches in Bell County in the past month, with Cliff Ellis recently taking over for his former coach, Kirby Johnson, in the men's basketball program at TC.

It's an opportunity she said she's tankful for as they begin moving forward.

"Just the reality of them saying 'We're going to promote you to head coach,' it was really exciting," Mojica said. "And I am so thankful for Coach (Randy) Mann and for UMHB." 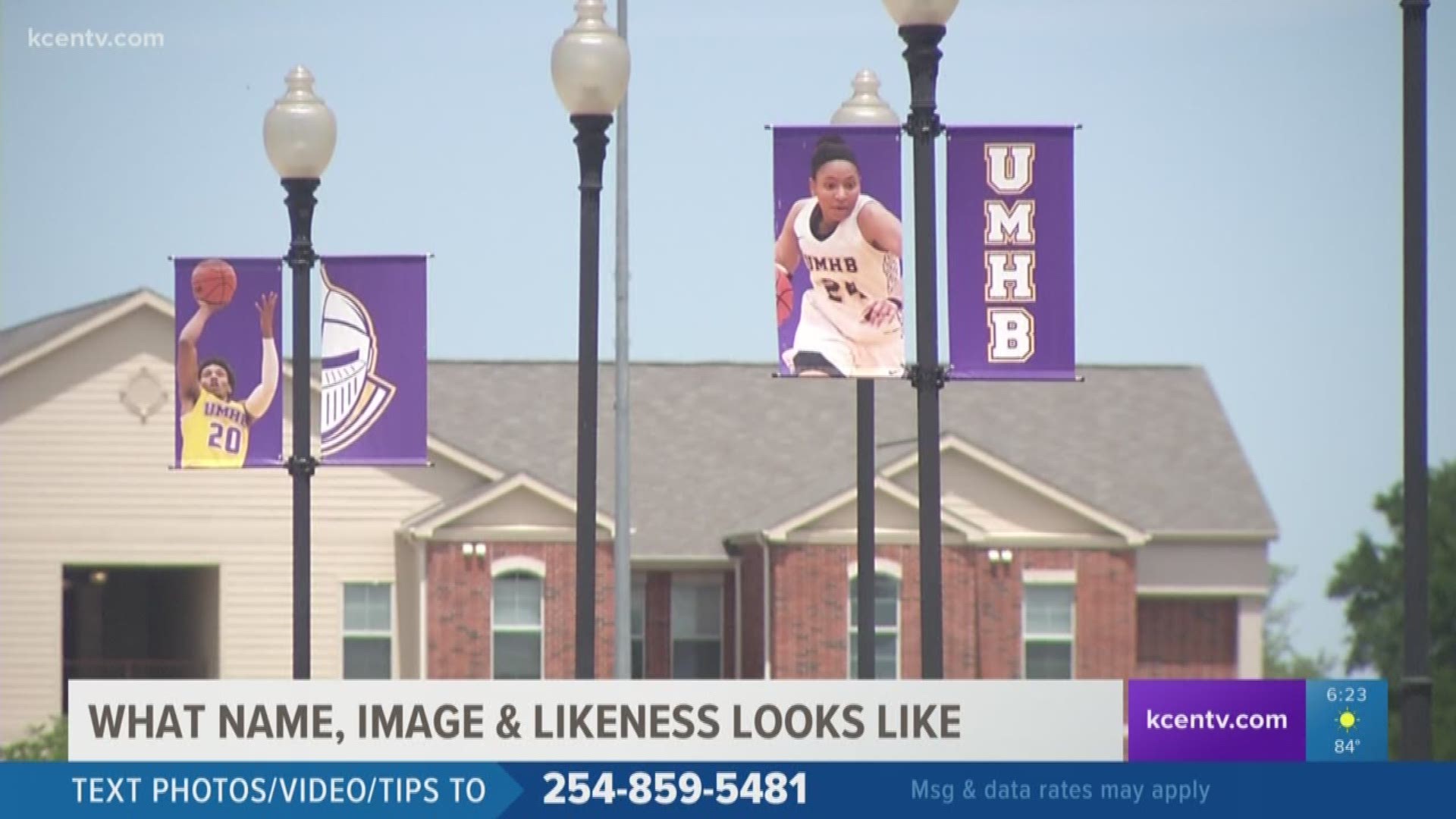