Eagle Christian Academy aims to take flight, even during a pandemic

A young high school athletic department is aiming to make seismic improvements and it isn't letting the pandemic slow it down.

WACO, Texas — Driving along Bosque Boulevard in Waco, you may blink and miss Eagle Christian Academy.

But, soon, the school could drastically change the landscape of that area of west Waco.

The school announced in early May head football coach Bryce Frazier, who guided the Eagles to a 7-4 record and Independent Bowl win in the program's inaugural season, had been promoted to interim athletic director to go with his work on the gridiron. Now, he's working to build a program in its infancy.

"This is a new culture," Frazier said. "It's not TCA anymore, this is Eagle Christian."

ECA took TCA's place in all of its extra-curricular alignments and many of the coaches and families at ECA had previously been at Texas Christian, too, Frazier said.

And while that got the program through its infancy, it's now looking toward the future. Frazier said through the pandemic, he's been working with outgoing A.D. Shannon Reynolds, previously of TCU, and head of school Adrielle Selke to move the athletic program forward.

Their tasks: Growing the department alongside the school. Frazier said he wants to see the school bring baseball back and add softball, which he said the administration echoed.

More than that, they're working on facilities. Currently, the school has limited athletic facilities. In 2019, its inaugural football season, it played two of its three home games in West and the other at Paul Tyson Field behind the Extraco Events Center, which is Vanguard College Prep's home field.

Frazier said the school has purchased land around the school and is working to see the cost of building a football field, with the hopes of it being playable for junior high games in the 2021-22 school year.

"It is in the works and we need that," Frazier said.

He also explained the additional benefits a home field would allow them go beyond a home for their track team.

It could potentially help fund their athletic department.

"We're in Texas, you're going to make money in football," Frazier said. "Without a home field, it's a little bit harder because you're paying field rental fees and stuff like that."

He said when he was first hired at ECA in 2019, after parting ways with Parkview Christian Academy after three years and a state championship, the school immediately expressed its interest in building the football field and allowing for the school to grow from 6-man to 11-man football, asking he look in to it.

Eagle Christian played an independent football schedule in 2019, but for the 2020 season will move in to the Waco-based Texas Association of Private and Parochial Schools, which is the largest governing body for extra-curricular activities in Texas private schools. 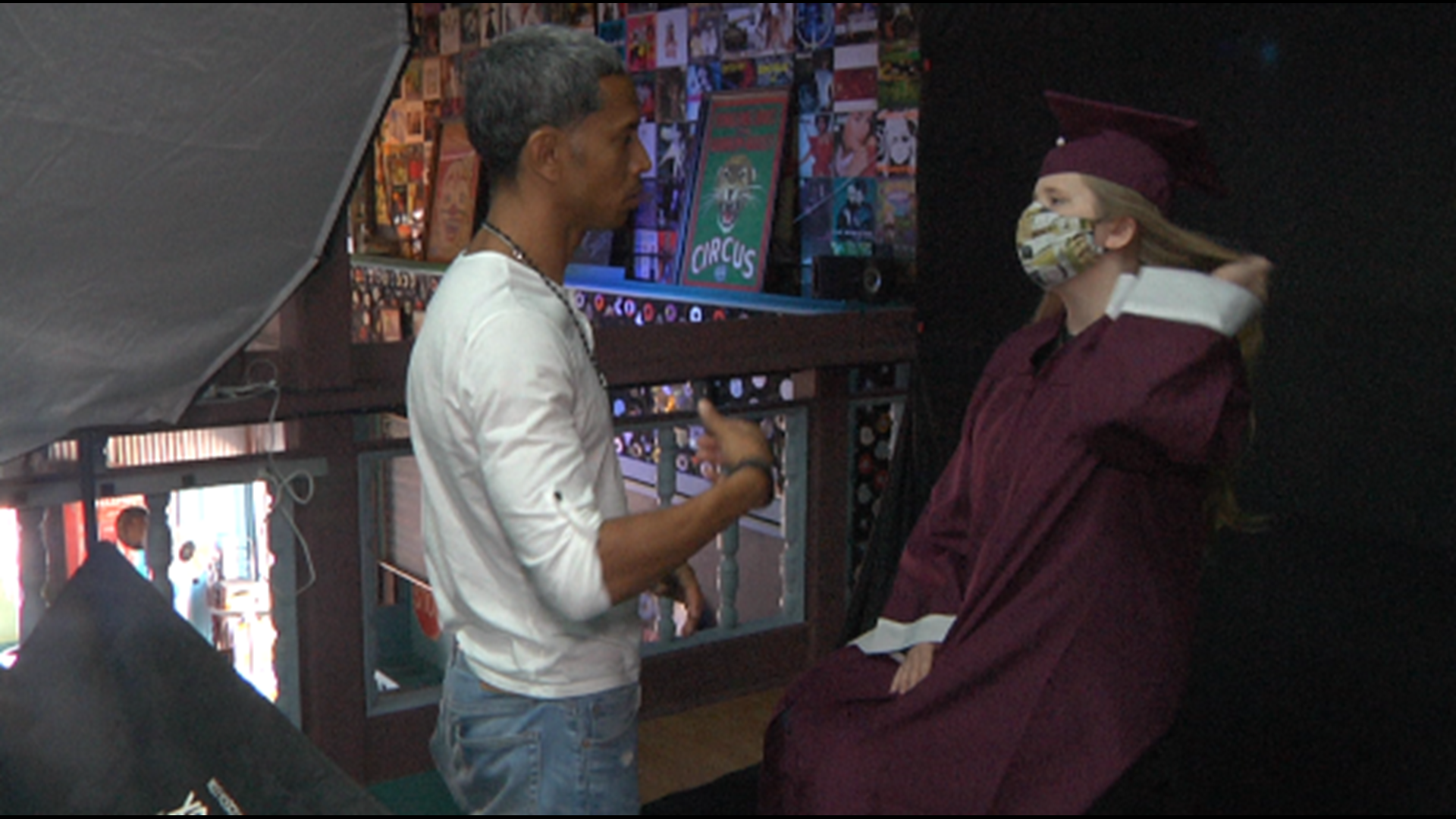