Waco's Wil London III is headed to Tokyo as an Olympian 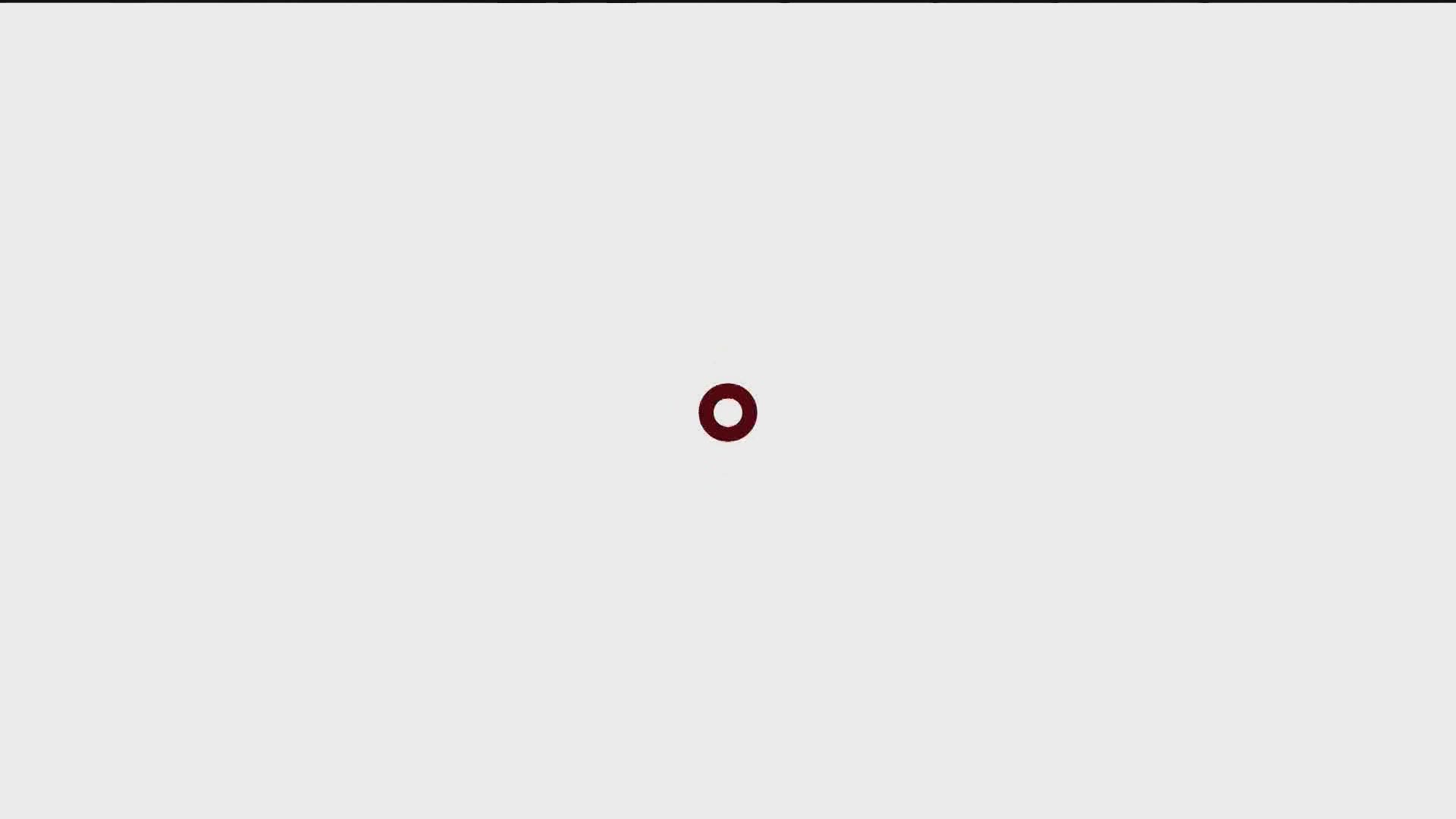 WACO, Texas — Editor's Note: The story above originally aired on May 24 ahead of the Olympic Trials in Eugene, Oregon

Wil London III stepped foot on a track for the first time when he was just four years old and while it was much later in life he realized he wanted to be an Olympian, that dream became a reality over the weekend.

London was named to the men's 4x400m relay pool after finishing eighth in the men's 400m Final on Sunday.

On Father's Day, London took to Facebook to share the news he was headed to Tokyo as an Olympian, representing the United States in the Men's 400 Meter Relay.

Fought hard and gave everything I had in that Final. Not the result of place I wanted, but with that being said... I’m going to TOKYO for the relays! I’m an OLYMPIAN!!!🔥💪🏿

The journey to Tokyo has taken a lot of hard work and commitment, especially after falling just short of his dream 2016.

"I wasn't expecting to go (to the trials)," London said. "Coach just said, 'We're going to do it, because when you do it again when you get older, it'll take a lot of the pressure off of you because you've been there before.' So, this year, it's been no pressure at all."

So many different emotions... I appreciate the support to get to this point. Thank you for all of the support; from...

Never far from the mind of this hometown kid from Waco and Baylor graduate, is the place he grew up. While he'll run representing the United States, he'll also run for those in Central Texas who always believed in him.

"If I can stay and train here forever, I would. It's not something that I take lightly, I really love the city that I'm from, I love everybody that's here and I just want to continue to motivate everyone that's around me," he said.