The decision is effective upon the conclusion of the 3A session on Thursday, March 12. 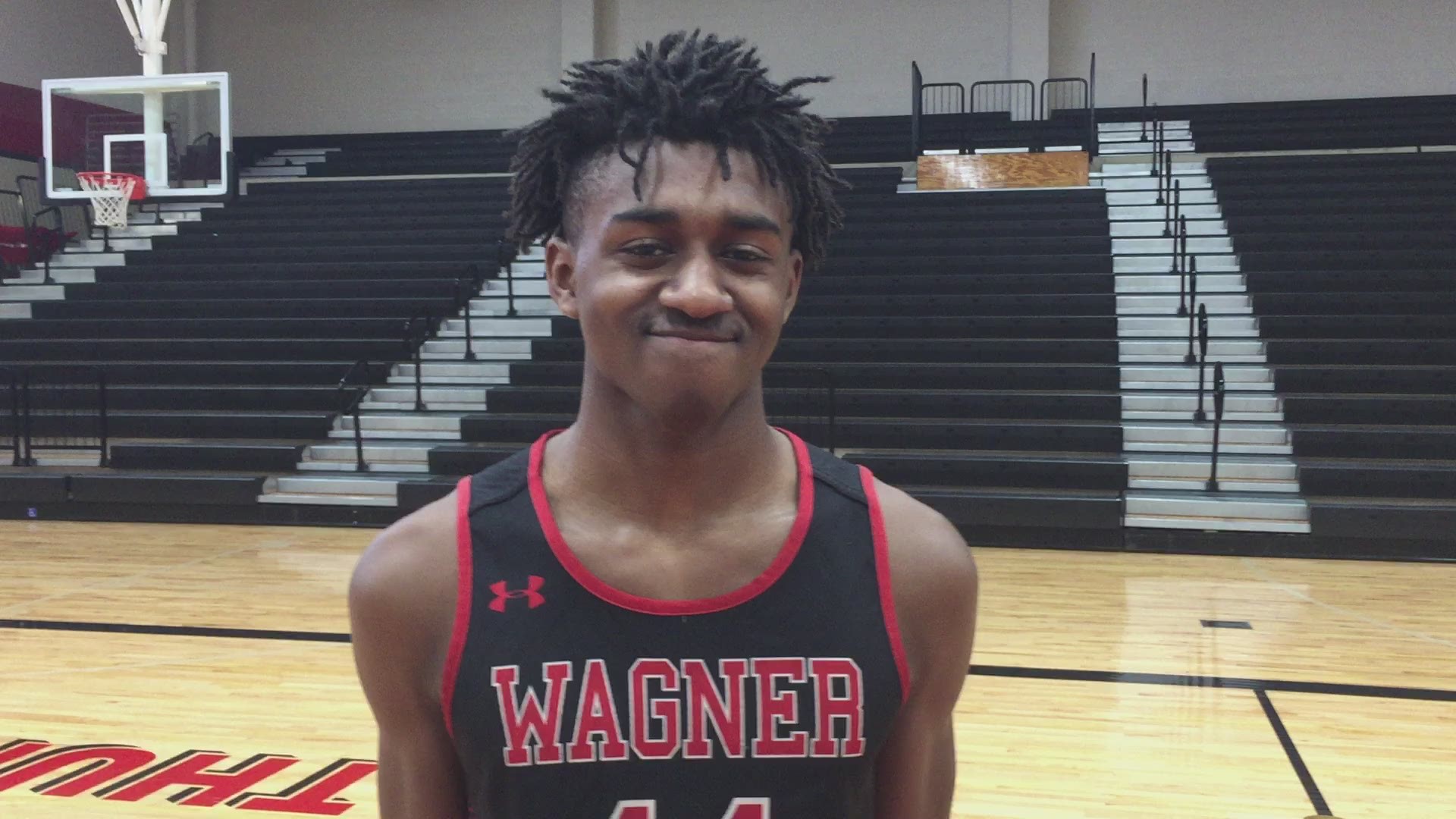 UPDATE 2:17 p.m.: Due to growing concerns over coronavirus, the remainder of the UIL Boys State Basketball Tournament is suspended until further notice. The UIL issued as statement Thursday and explained that the decision is effective upon the conclusion of the 3A session.

Fans who purchased tickets for the postponed games will be issued full refunds.

UPDATE: With the country on edge over the spread of the coronavirus, the University Interscholastic League announced Thursday morning that the three-day UIL boys basketball state tournament will be played with a limited number of fans in attendance at the Alamodome.

Here is the UIL release:

AUSTIN — Amid growing concerns over COVID-19 (coronavirus), the UIL Boys State Basketball Tournament will take place with a limited number of fans in attendance.

“The health and safety of our student-athletes and patrons is our number one priority,” said UIL Executive Director Dr. Charles Breithaupt, “While we are saddened to limit the fans that can be inside the arena supporting their teams, it is crucial we take every possible precaution to keep participants safe.”

The UIL is releasing the following daily procedures for limited attendance:

Each school will be allotted 500 tickets to be sold following semifinal games and until the limit is reached. All-Tournament tickets will no longer be accepted on Saturday. Previously scheduled honor team presentations will no longer take place.

Looking at historical data and in consultation with Alamodome event staff, the UIL reasonably believes that this limit allows for attendees to have additional space and limit contact with other attendees.

The UIL is also working closely with the Alamodome to ensure appropriate preventative measures are being taken. The facility has put several safeguards in place including anti-bacterial sanitizing stations and enhanced cleaning and sanitation initiatives before and during the tournament in locker rooms and throughout high traffic areas, as well as wiping down seats between sessions.

As this is a fluid situation, the UIL will continue to follow the direction of local officials to monitor this situation and will make additional announcements as needed.

(Pairings, schedule for San Antonio-area teams are at bottom of story.)

SAN ANTONIO – Driven by last year's 77-64 loss to Mansfield Timberview in last year's state final, the Wagner boys basketball team has yearned for a rematch with the Wolves since the moment the title game ended.

"They took the state championship away from us," Wagner senior wing Journee Phillips said Wednesday after practice. "Being a senior-heavy team, we wanted to get back to the state tournament and win it all. We want to leave a legacy, so we can be remembered forever at Wagner."

The Thunderbirds (35-5) finally get their rematch with Timberview (29-8) in the Class 5A state semifinals at 7 p.m. Thursday at the Alamodome.

With the specter of the coronavirus sweeping across the country, the University Interscholastic League released a statement Wednesday saying that the boy's basketball state tournament was still a go.

The three-day tournament tips off Thursday at 8:30 a.m. at the Alamodome and ends Saturday with championship games in all six of the UIL's classifications. The tournament moved from Austin to San Antonio in 2015.

Wagner, making its fifth appearance in the state tournament and third in the last four years, is one of three teams from the San Antonio area playing in the state semifinals.

Cole is in the state tournament for the seventh time and Brandeis, which opened in 2008, is making its first appearance. Cole won the 3A (now 4A) state title in 1989 when future NBA star Shaquille O'Neal was a senior. Dallas Madison beat the Cougars 43-33 in last year's 3A state semifinals.

While teams continued preparing for the state tournament Wednesday, the UIL addressed the coronavirus in this statement it released to the media:

"As concerns grow related to the coronavirus (COVID-19), the UIL has been in regular communication with TEA and other governmental agencies who are closely monitoring the impact of the virus. We are continuing to follow the recommendations of local authorities and, at this time, have not been advised to cancel or postpone the UIL basketball tournament in San Antonio. We are also working with the San Antonio Alamodome to ensure appropriate preventative measures are being taken. The facility has put several safeguards in place including anti-bacterial sanitizing stations and enhanced cleaning initiatives before and during the tournaments. We will continue to keep participating schools updated on any developments."

Wagner, which is on spring break this week, is one of three high schools in the Judson ISD.

"The UIL sent out an email and said that they were going to be monitoring the situation, but that we're keeping the schedule as it was published," Judson athletic director Mike Miller said late Wednesday night. "That's the last I've heard."

Northside ISD athletic director Stan Laing also has been in close communication with the UIL, which governs extracurricular activities in Texas public schools. Brandeis is in the Northside ISD.

"I talked to the UIL earlier this evening," Laing said Wednesday night. "As it stands right now, they plan on tipping off at 8:30 tomorrow (Thursday) morning for their first game. But every minute counts right now. The UIL is closely monitoring the situation, and they obviously are waiting for any direction from state authorities."

Wagner had a spirited two-hour workout on campus Wednesday morning and had a walk-through at the Alamodome later in the day.

The fifth starter is senior wing Braelon Seals, who played at Wagner as a freshman and sophomore before moving to Atlanta. He enrolled at Wagner last August and quickly became one of the Thunderbirds' best players.

"I just wanted to come home and finish it off with my boys," Jones said. "I know how much it hurt them to lose at state last year. I knew that if we all came together and did what we were supposed to do, we should come out with the victory."

The Thunderbirds are making its third state-tournament appearance under coach Rodney Clark, who has worked at Wagner since it opened in 2005. He was an assistant coach under Clifton Ellis, who guided the Thunderbirds to their first two state tournaments, for seven seasons before succeeding him in 2012.

'"It's been a good week," said Clark, 46. "Our players are eager. I think their emotions are high. We have to get that under control to make sure they're not too emotional when the game starts. We believe they're ready to go."

Other Class 6A, 5A and 4A State Semifinals