Week 7 Game of the Week: Chilton vs. Mart

Chilton visits Mart in a District 10-2A Div. II opener where one team will suffer its first loss. 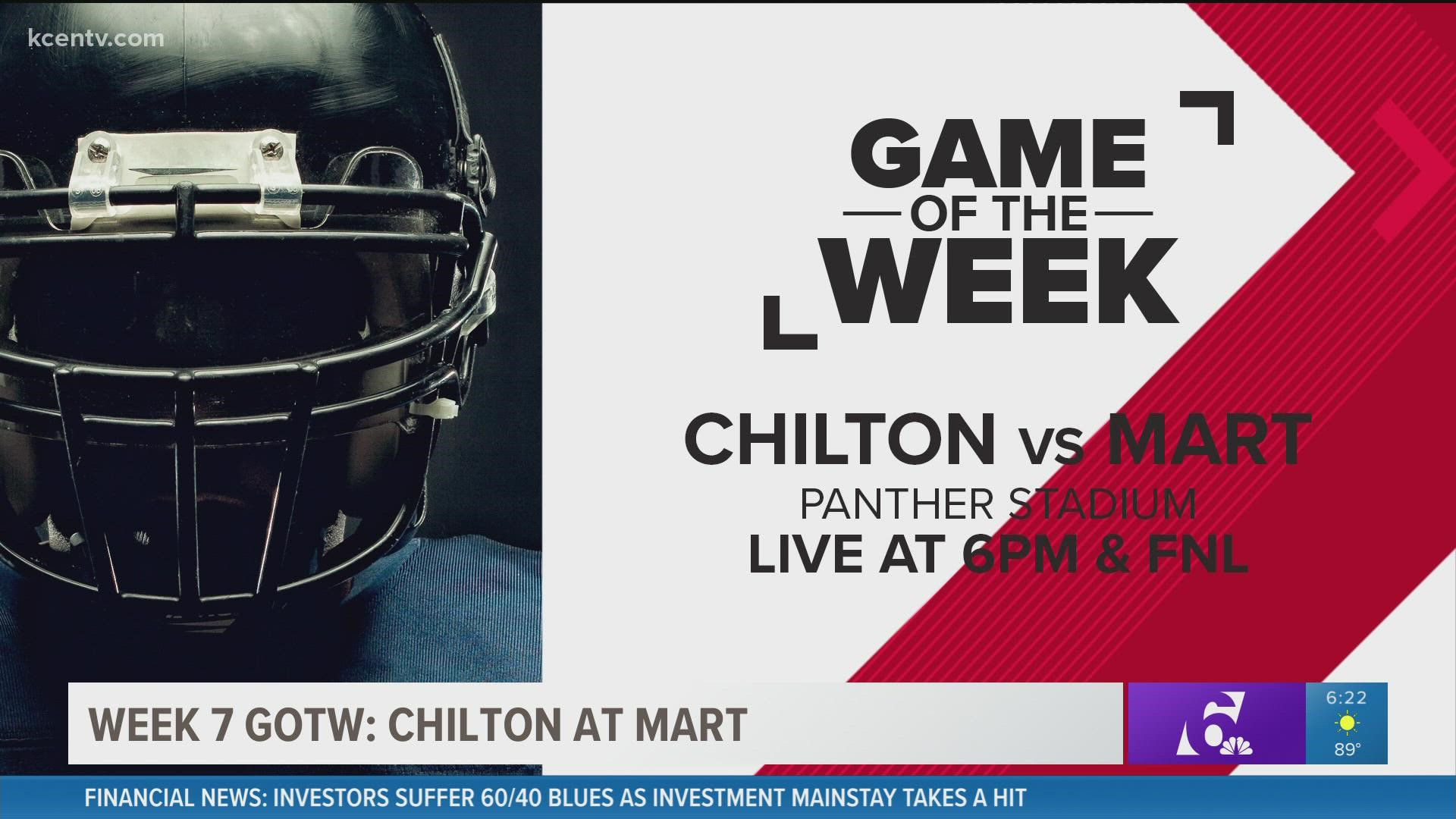 MART, Texas — In Week 7, 6 News is taking the Game of the Week to one of the area’s biggest powerhouse programs.

Chilton visits Mart in a District 10-2A Div. II opener where someone will suffer their first loss.

Chilton is ranked No. 10, sitting at 4-0 with the Pirates’ closest win being a 28-27 edging of 2A Div. I Italy in Week 2, just seven days after their scheduled opener was canceled because of issues with the lights in Rice.

The Pirates, under alum Chris James, are returning to their traditional success, having made playoff runs in recent years after a period of little success in the mid-to-late 2010s.

Chilton has allowed just two points in its past three wins, with two road shutouts at Normangee and Axtell.

Mart is the top-ranked team in the division and aiming to make the state championship game for the fifth-straight year. The Panthers are 5-0, with three wins against 3A Div. I schools and two against 2A Div. I programs.

The Panthers allowed a season-high 13 points in a Week 4 game at Whitney, and are hungry to get back to AT&T Stadium after a heartbreaking loss to Windthorst last December, the Panthers’ first to a 2A Div. II school since realigning in to the division ahead of the 2018 season.

Matt Lively will be live from the Mart ISD Athletic Complex with Panther coach Kevin Hoffman at 6 p.m. Friday and with the winning coach during an all-new Friday Night Lights beginning at 10:10 p.m.

Weekend sports anchor Niki Lattarulo will be live at 6 p.m. from the biggest Central Texas private school game of the year as undefeated Vanguard visits undefeated Live Oak with the winner likely sitting in the driver’s seat for the TAPPS 6-man Div. II state title.

Then, Lattarulo and sports director Kurtis Quillin will take the reigns of Friday Night Lights from the 6 News studios at 10:10 p.m. 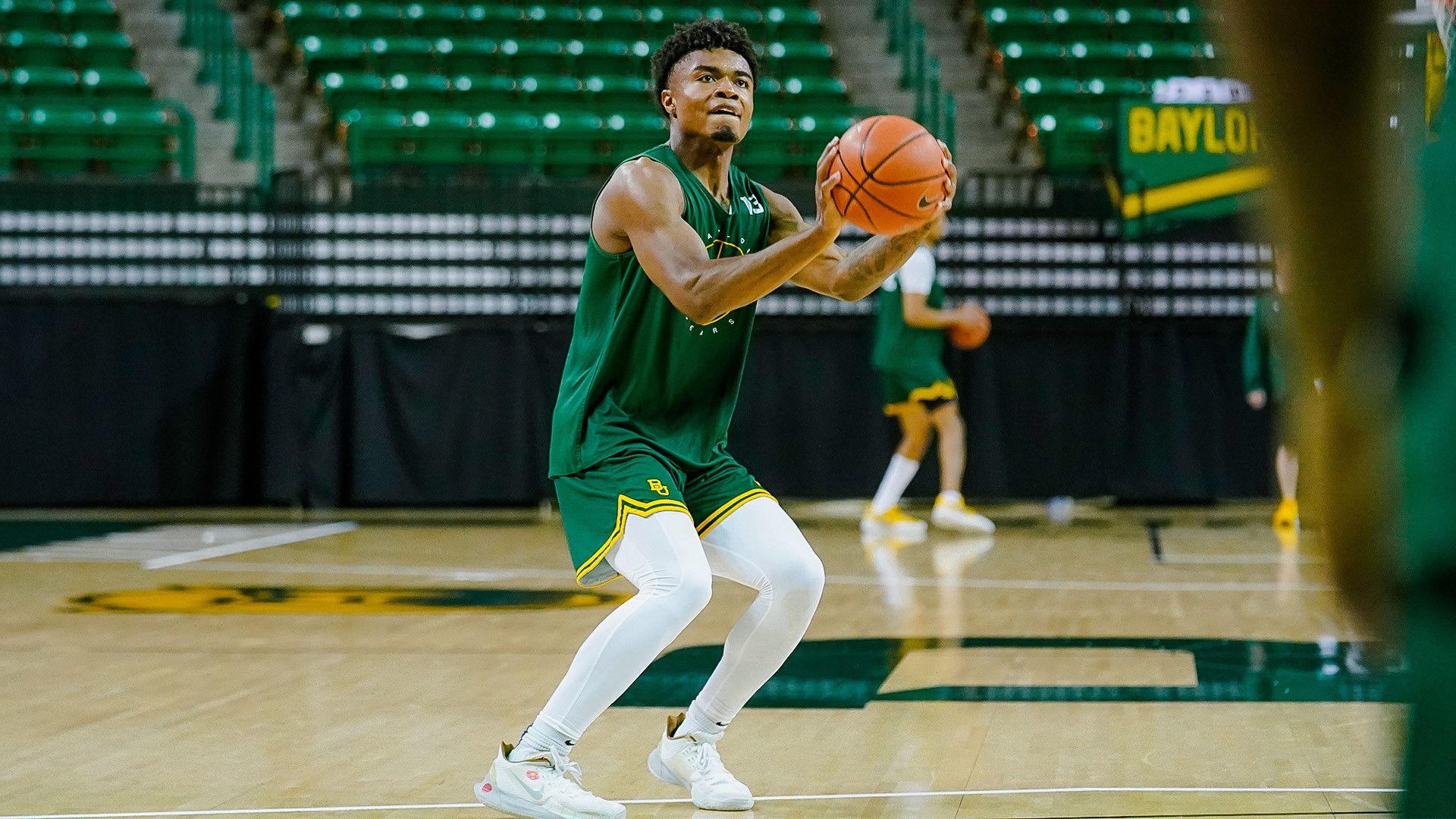