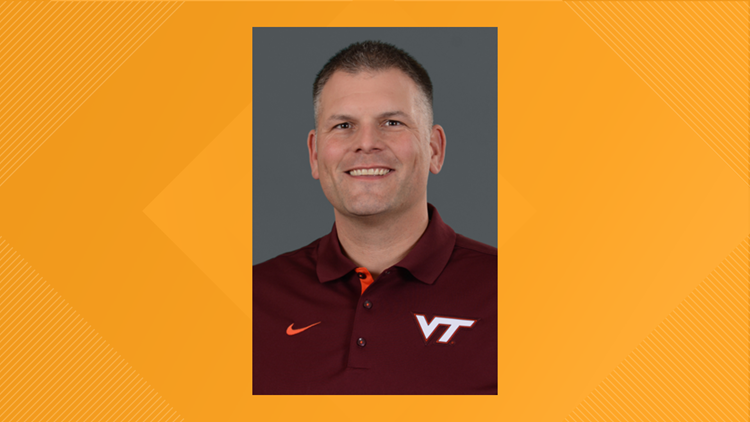 Fuente has been the Hokies' head coach since Nov. 2015 after turning around the football program at Memphis.

In his first three seasons in Blacksburg, Va. Tech was third in the ACC in wins, trailing just Clemson and Miami.

The Hokies have also made a bowl in each of their four seasons under Fuente, losing to Kentucky in the 2019 Belk Bowl.

Rhoades had previously stated there would be no comment from the athletic department until a hire was made, officially.

Matt Rhule left Baylor following his third season in Waco, during which the Bears went 11-3 and made the Big 12 Championship Game for the first time. Rhule was named the new head coach of the NFL's Carolina Panthers on Jan. 7th.

Another report states Fuente is one of three candidates still up to become Rhule's replacement, with interim head coach Joey McGuire, who was Rhule's associate head coach and defensive ends coach, still in the running.

That same report also states Louisiana coach Billy Napier interviewed with Baylor on Tuesday. Napier has played in the Sun Belt Conference Championship Game each of his two years as a head coach.

RELATED: Fans and players react to Rhule's move to Carolina