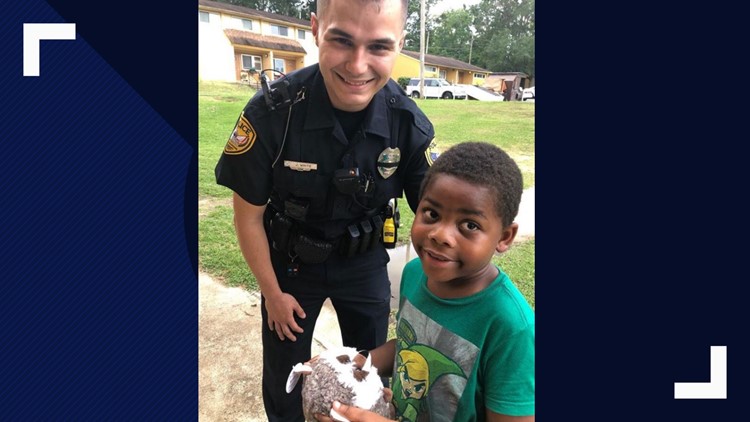 TALLAHASSEE, Fla. — A Florida police officer went above and beyond the call of duty for one little boy.

According the the City of Tallahassee Police Department, a young boy secretly called 911 to report that he was lonely.

When Officer Joe White responded, the boy asked him to be his friend.

"Officer White took the time to explain how 911 is used and how it's for emergencies," the City of Tallahassee Police Department said. "Then Officer White said he'll always be his friend!"

Officer White spent time with his new friend, gave him a stuffed animal and let him sit in his patrol car.

Thanks to Officer White, the case of one young Tallahassee resident's loneliness has been solved.