NBC plans to re-air Biles' performance Tuesday night. To learn how to re-watch it, here's when to tune in. 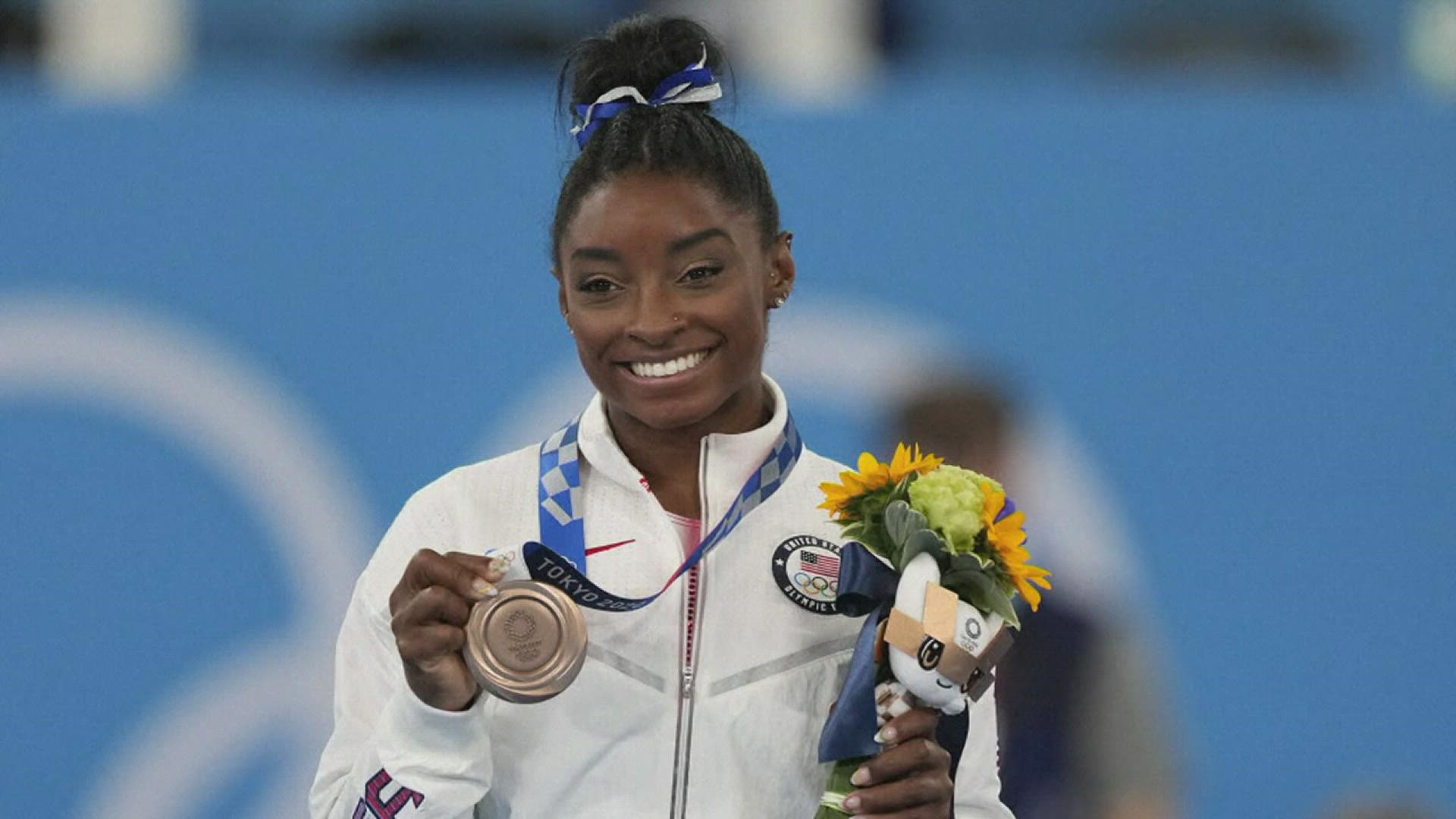 Spoiler alert: The 24-year-old placed third, winning her a bronze medal -- and her seventh Olympic medal.

No one anticipated Biles would make a return this Tokyo Games after she withdrew from the team competition and other individual events, citing her mental health and the "twisties." So, you can imagine the buzz and excitement when we all heard she would compete on the balance beam.

And luckily for us, NBC plans to re-air Biles' performance Tuesday night. To learn how to re-watch it, scroll down below.

How can I watch Biles' performance on TV?

How can I stream Biles' performance?

You can download Peacock for free and have access to event highlights, but there could be a chance that the competition will only be accessible to Premium Members. If so, it will cost you $5.