McCarter reportedly came up three spots short of the finals, or less than 1 1/2 inches. 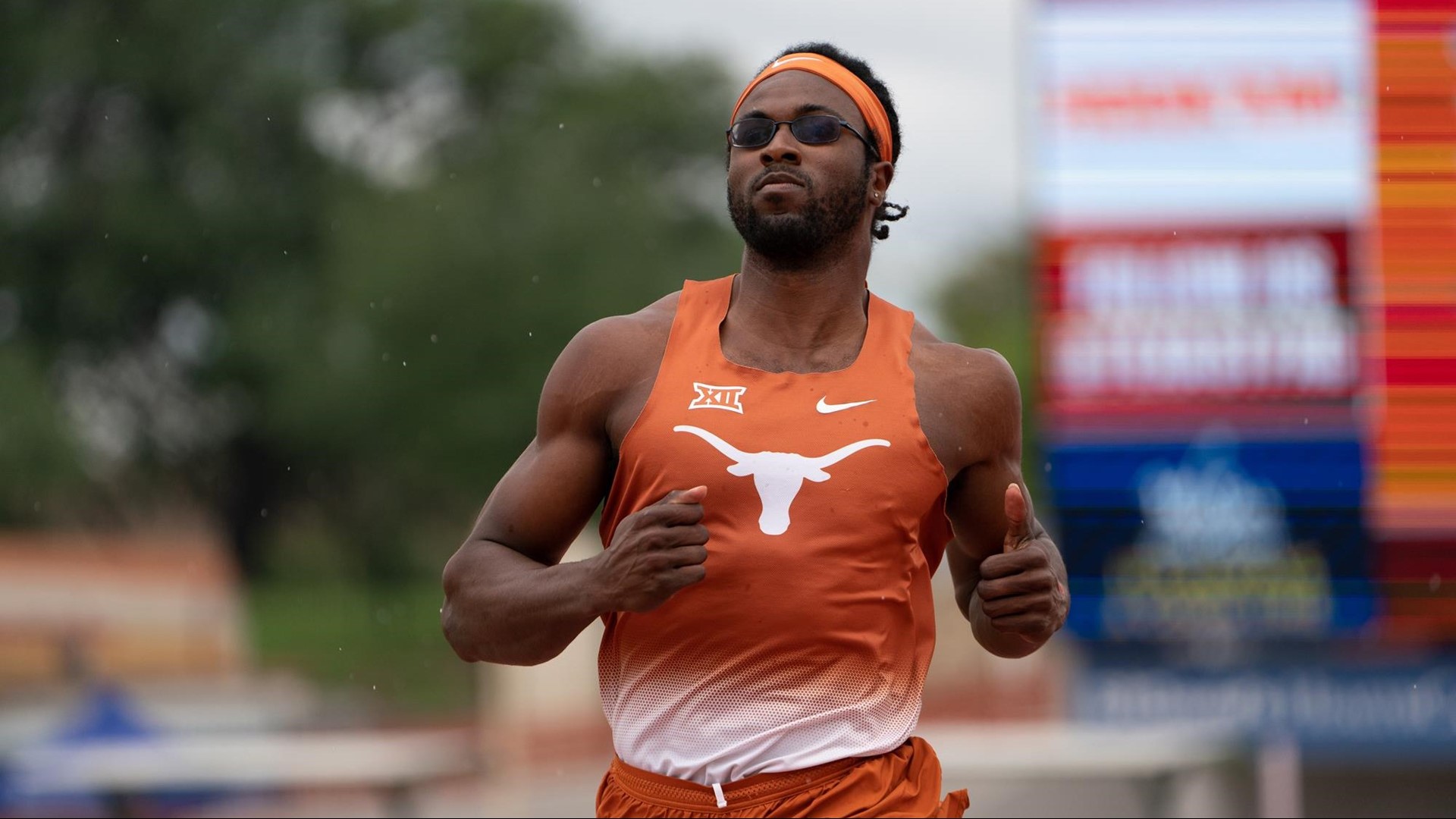 Over the weekend, Lampasas High School graduate Steffin McCarter ended up three spots shy of competing for a medal in the Tokyo 2020 Games.

On Saturday, July 31, the Lampasas High graduate competed in the men's long jump qualifiers. His best jump was in Round 3 where he leaped 7.92 meters, or nearly 26 feet.

This was the 15th-best mark in the round, earning him seventh place.

McCarter reportedly came up three spots short of the finals, or less than 1 1/2 inches.

Despite not qualifying for the final, McCarter indicates he plans to be back at the Olympics in the future.

"While this competition didn't go as planned, I had an amazing time here in Tokyo!," McCarter said on Instagram. "...This is just the beginning."