Ring doorbells were a Prime Day bestseller. But what does that mean for neighborhood surveillance?

Could more surveillance capability equal more fear, or is it a beneficial tool for community policing? 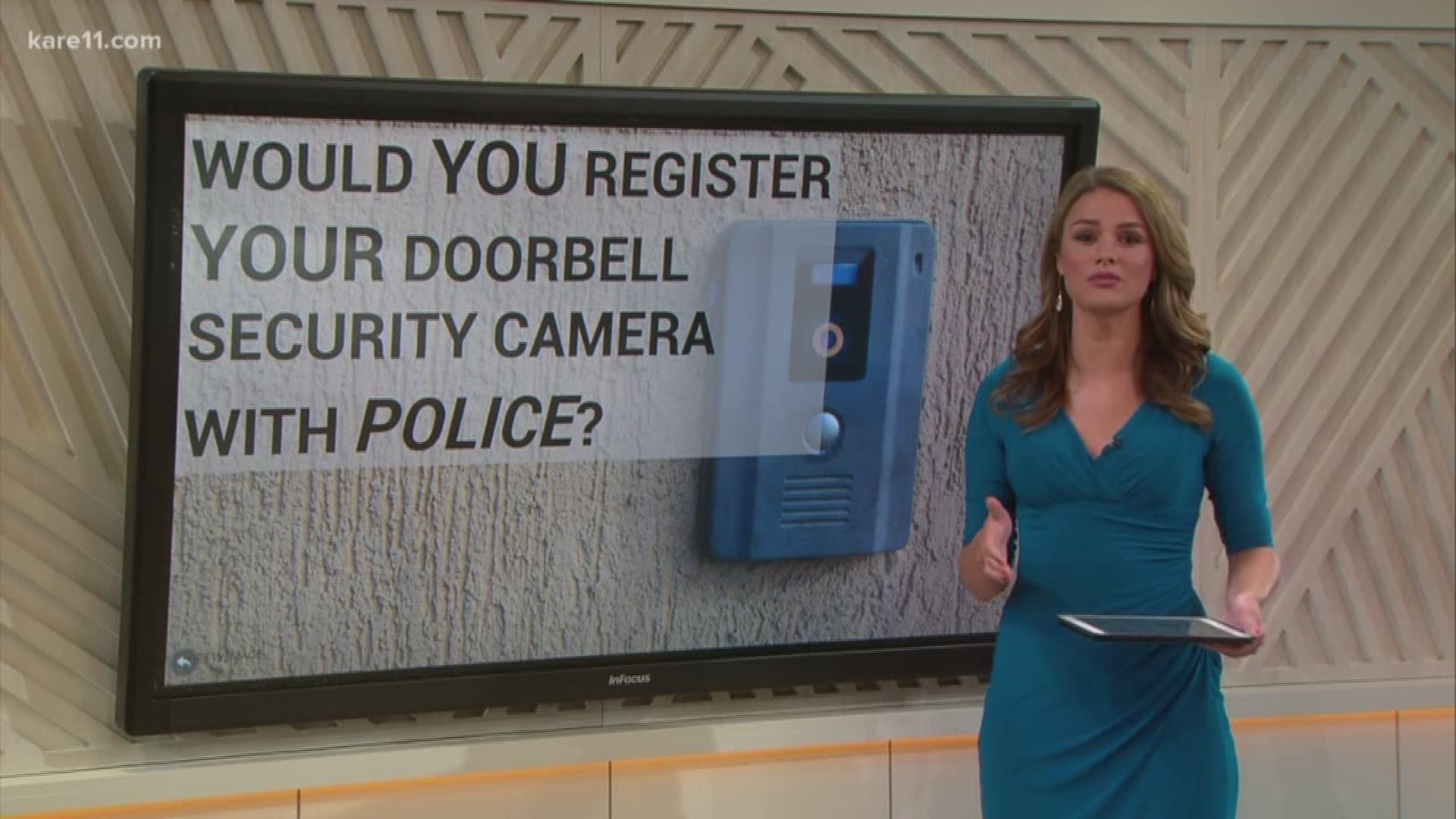 AUSTIN, Texas — As part of its annual Prime Day event, Amazon is selling Ring video doorbells and other Ring surveillance products at major discounts – and it's paying off, according to Vox. Ring doorbells were one of the bestsellers among Amazon devices and electronics on the first day of the 36-hour event.

Surveillance devices like Ring are meant to make people feel safer, letting them monitor crime and suspicious activity in their neighborhoods. But could the rise of these devices in homes also be a bad thing?

Vox makes the case that "new neighborhood watch" devices like Ring and its corresponding app, Neighbors – as well as similar apps like Citizen and Nextdoor – could lead to an embrace of "fear-based social media."

According to Vox, ahead of Prime Day, Neighbors was the 23rd most-downloaded social app on iOS. But there have been reports of Neighbors users racially profiling visitors to their neighborhoods and accusing them of crimes, according to Fortune.

Ring's founder and chief inventor said at Fortune's Brainstorm Tech conference this week that the company has strict guidelines for using the forum and said moderators police it at all times.

But according to Vox, people of color are still disproportionally featured in Ring videos of "crimes," and racist language is commonplace in the comments on Neighbors. The Outline reported similar behaviors on Citizen and Nextdoor.

Whether the apps are encouraging racial profiling or not, it's worth noting that Ring devices aren't just used by civilians. Vice reported in February that police departments in Aurora, Colorado; Albuquerque, New Mexico; and Hayward, Lakeland and Los Angeles, California had all received discounts on Ring products.

Vox also said surveillance devices like Ring are bad for the mental health of people who own them. The Outline reported the same. Being able to monitor nearby crimes themselves can convince people that danger is always (literally) right around the corner – even though a Pew study from January states that violent crime in the U.S. has actually fallen sharply over the past 25 years.

While that data may offer some reassurance, we will note that in the last few months even here at KVUE, we've seen an increase in stories where a video doorbell played a role.

Here are a few examples: