Migration events like these happen every several years, but this year's is a "big one," according to the Texas Parks and Wildlife Department. 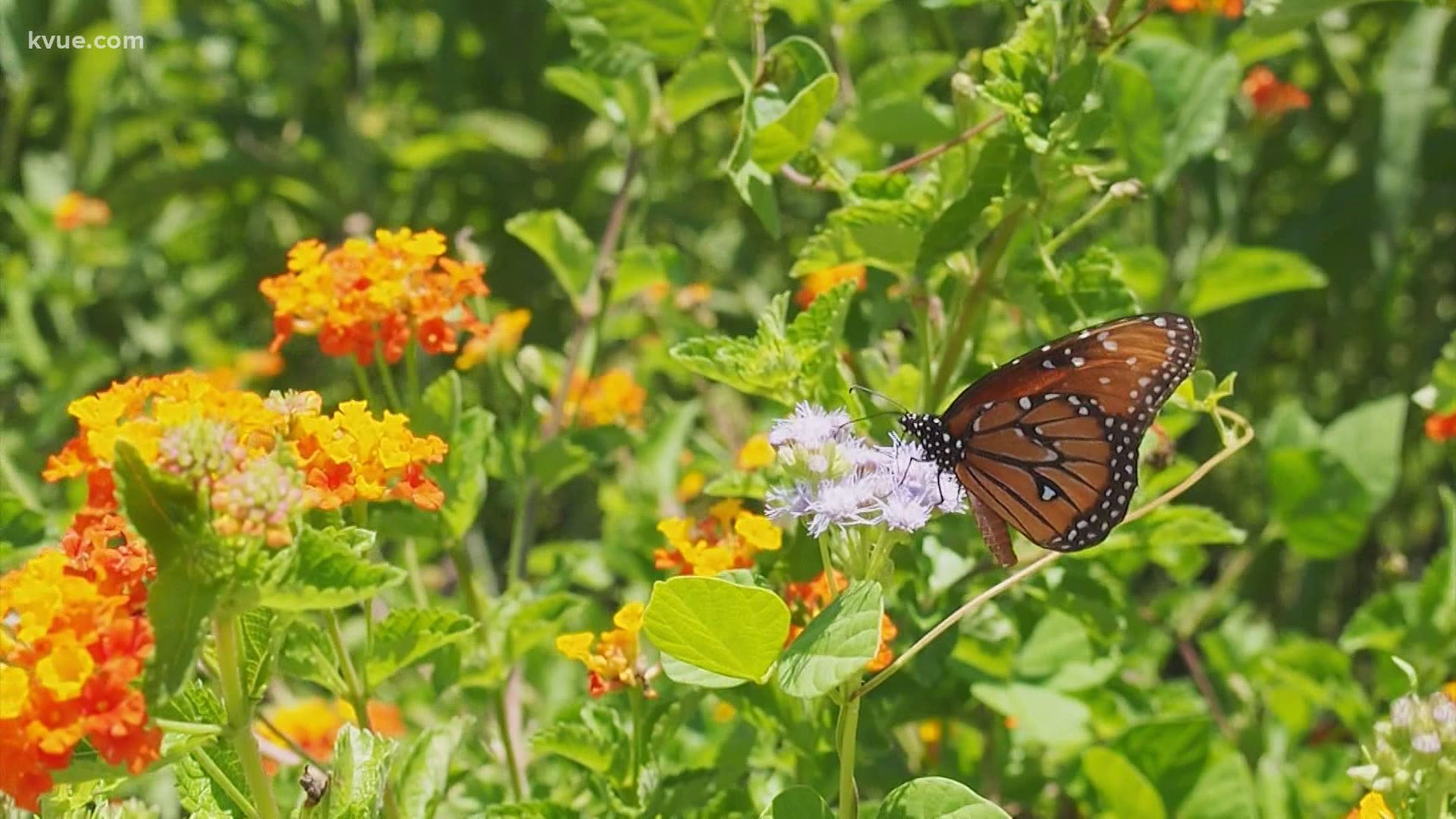 AUSTIN, Texas — There's a reason you're seeing more butterflies in the Austin area.

According to the Texas Parks and Wildlife Department, snout butterflies are traveling from South Texas to Central Texas to seek out more of its primary host plant, the spiny hackberry.

This isn't your typical animal migration, though, where they migrate north in the spring and south in the fall.

Instead, because of spotty rain in Texas, the snout butterflies are simply traveling to places they know have seen heavy rains that have helped their host plant grow rapidly.

"These migration events happen every several years, but this year is a big one," a TPWD spokesperson said. "The event typically lasts for a few weeks. Reports of the butterflies in the area began about a week to 10 days ago, noting that large numbers were starting to arrive in Central Texas."

It's estimated that nearly 3,000 snout butterflies were traveling per minute over half an acre in Bastrop on Wednesday. Estimates from previous migration events were in the billions.

"People can go just about anywhere to see them as there are reports of them from San Antonio to Georgetown, but numbers will be easier to observe in open spaces," a spokesperson said. "It’s a great time to be outside and enjoy this unique phenomenon."