She says 30 percent of the engineers in the firing room will be women during the first Artemis moon rocket launch.

In an interview on CBS' 60 Minutes, Blackwell-Thompson said she knew she wanted to break into the male-dominated field the first time she walked into Kennedy Space Center.

"Charlie and I, we've known each other for at least 20 years," said Jody Singer, the first woman to run Marshall Space Flight Center in Alabama. "We liked each other. But also, we were, you know, sometimes the only women in the room."

Blackwell-Thompson started at NASA in 2004 and earned her promotion to launch director in January 2016. But she said her interest in space dates back long before that, to her childhood.

"I remember the last Apollo missions, the last couple," she said. "And I can remember the sense of curiosity and awe. I could go outside and I could look up at the sky, and that our astronauts were visiting the moon."

Now, in 2021, Blackwell-Thompson says 30 percent of the engineers in the firing room will be women during the first Artemis moon rocket launch. The Artemis program aims to return Americans to the moon by 2024. Blackwell-Thompson believes there's a lot more scientific research to be done there.

"I would point to the moon being-- a proving ground, a waypoint, for us to learn how to live in Deep Space when we're only days from home, versus months or years, for destinations like Mars," Blackwell-Thompson said.

The launch director added a few words of wisdom for girls growing up with the dreams she once had. 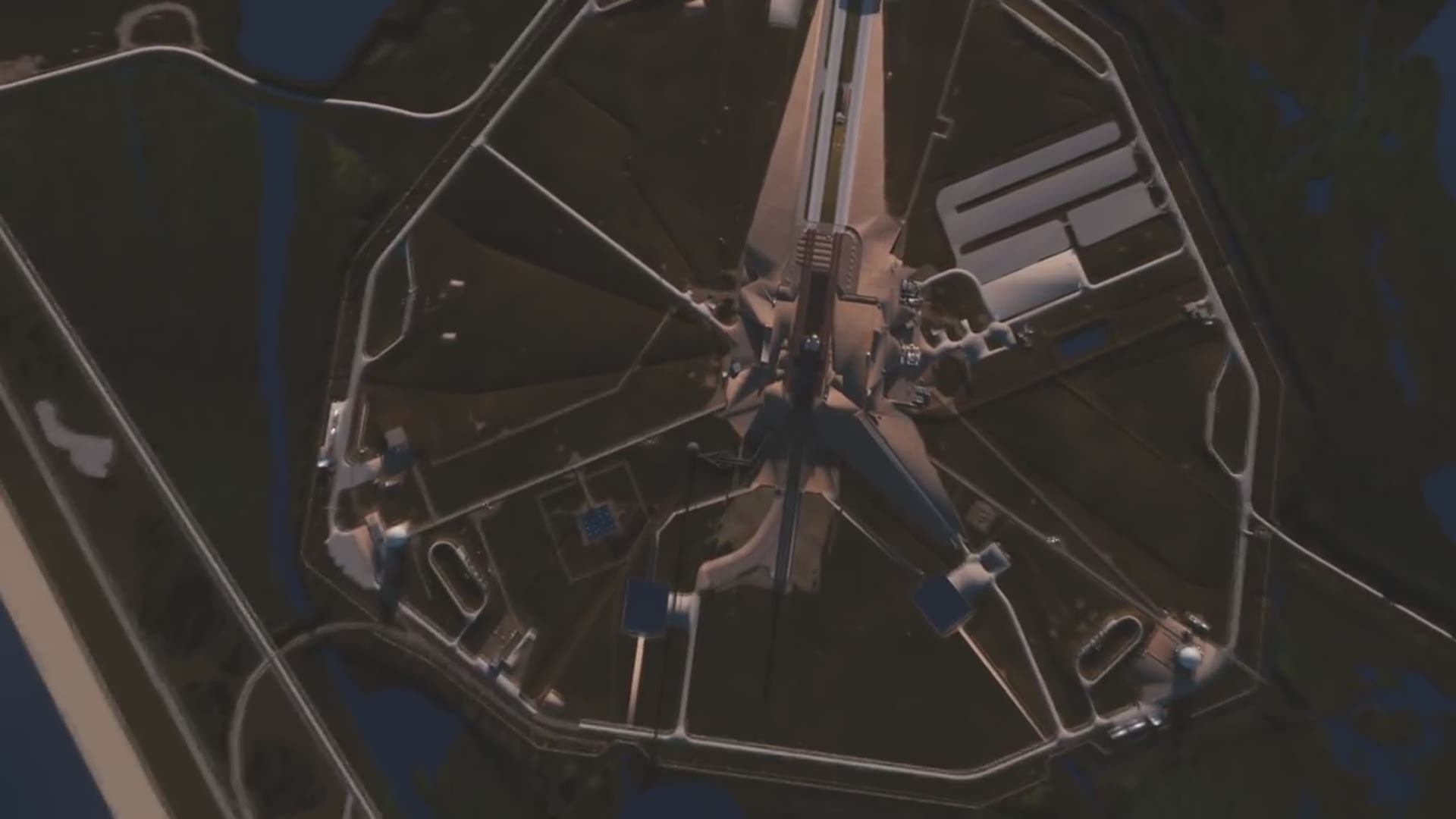