NASA: SpaceX Crew Dragon arrives in Florida for first crewed launch from US soil since 2011

The spacecraft is set to launch from NASA's Kennedy Space Center with astronauts Bob Behnken and Doug Hurley on board. 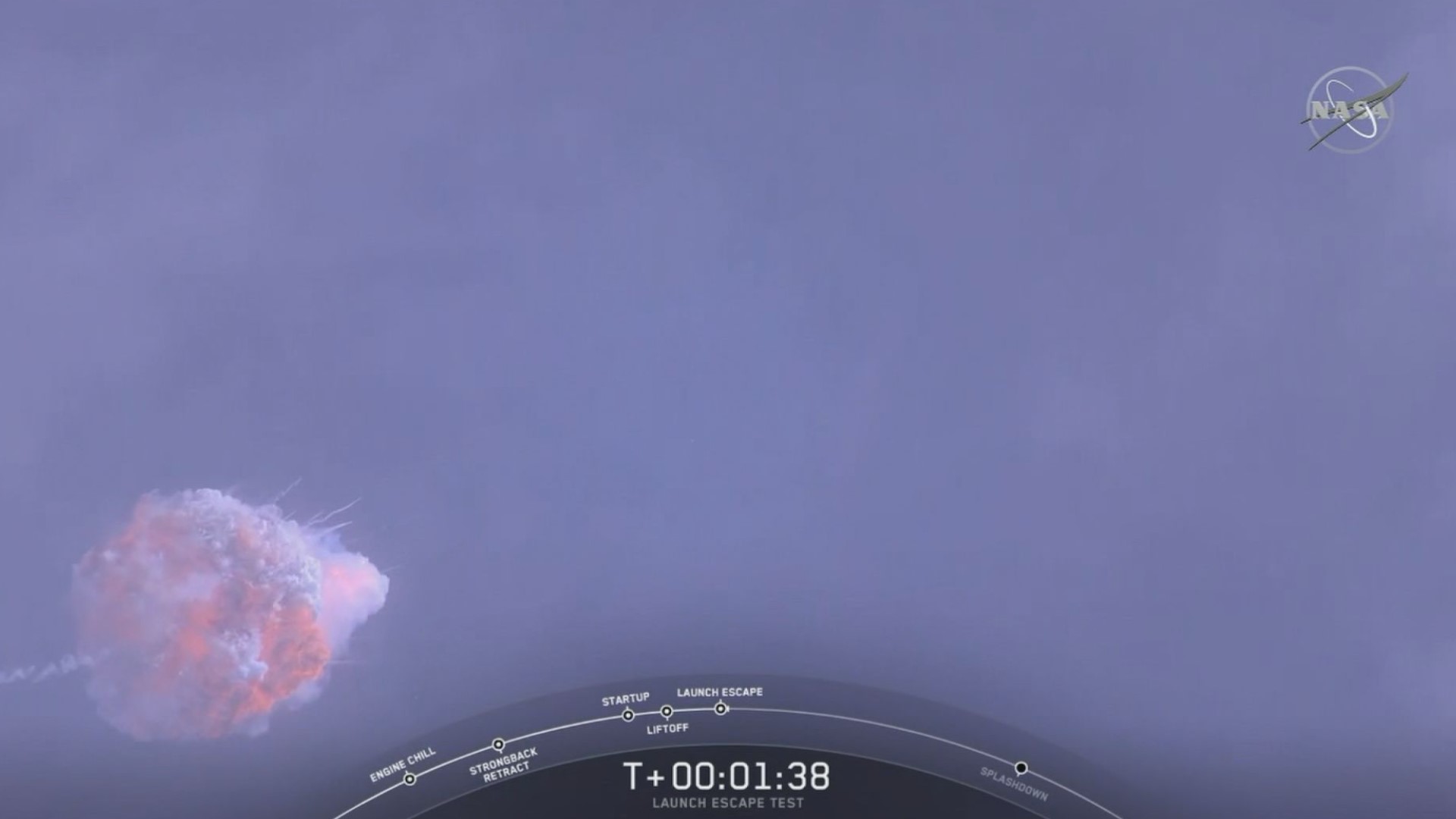 CAPE CANAVERAL, Fla. — The SpaceX Crew Dragon has arrived in Florida for the first NASA crewed launch from American soil since 2011.

NASA and SpaceX announced Friday they are preparing for the company’s first flight test, with astronauts, to the International Space Station (ISS) as a part of their Commercial Crew Program.

The Demo-2 launch is considered a historic test mission and one that will also be SpaceX’s first-ever crewed mission.

The spacecraft is set to take off from Florida's Space Coast, calling Launch Complex 39A from NASA’s Kennedy Space Center home, NASA said in a release.

According to NASA, the Crew Dragon will launch atop a Falcon 9 rocket with NASA astronauts Bob Behnken and Doug Hurley on board.

The spacecraft will undergo testing and prelaunch processing in a SpaceX facility near Cape Canaveral Air Force Station ahead of the mission.

Back in 2014, NASA selected Boeing and SpaceX to transport crew to the ISS from the U.S., leading to numerous trials and launches from each company since then.

Some launches were not without hiccups.

Boeing launched its CST-100 Starliner crew capsule without astronauts in December 2019. During the test, its capsule failed to reach the ISS as was planned and suffered from “two critical software defects” not found ahead of time. NASA said that ground intervention prevented the loss of the vehicle.

Space.com reports it is unclear when CST-100 Starliner will be ready to fly astronauts to space.

SpaceX’s Demo-1 launch in March 2019 ended with a more successful result. The Crew Dragon was able to dock at the ISS, making it the first “commercially-built and operated American crew spacecraft and rocket to launch from American soil on a mission to the space station,” NASA said in a release at the time.

In April 2019, however, a Crew Dragon vehicle was destroyed during a final test of its thrusters.

SpaceX also had a successful in-flight abort test just last month, where they intentionally blew up a Falcon 9 rocket to test the safety of the spacecraft.

At the time, NASA Administrator Jim Bridenstine tweeted about the "successful" test, one that lays the foundation of putting American astronauts back into space from American soil.

The Atlantis' STS-135 mission in July 2011 was the last time a crewed launch took off from American soil, according to NASA, calling it an “emotional end of an era.”

Four veteran astronauts were on board to deliver supplies and parts to the ISS, closing the book on a 30-year history on space shuttle flights—until now.

According to NASA, the goal is for these new rockets, spacecraft and systems are:

No official launch date has been announced, but Space.com reports that the Crew Dragon may get off the ground in early May. The outlet also reports that should the Demo-2 launch go well, SpaceX is likely to be cleared to being operational crewed missions for NASA to the ISS.