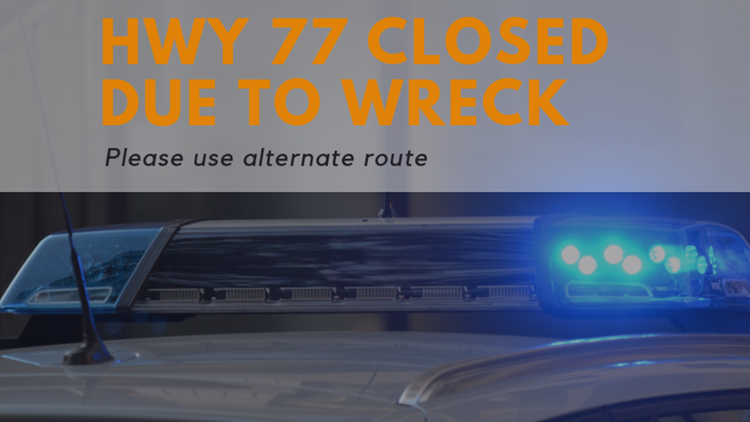 UPDATE: Semi-truck driver killed in fiery, head-on crash with SUV on US 77 near Robinson

A man was killed Monday in a crash on US-77 near Robinson.

A semi-truck driver, 73-year-old Michael Nelson, was traveling along US 77 near FM 2643 around 6:40 a.m. when the tire of the truck blew out, the Texas Department of Safety said. Nelson lost control, swerved into oncoming traffic, and crashed head-on into a Ford SUV. The truck kept going, rolled over, and burst into flames, investigators said.

The driver of the Ford was taken to the a hospital in critical condition.

6 Fix: Temple man charged almost $200 to get his car back after it was stolen, towed