The driver was taken to the hospital after the crash this morning, but their condition remains unknown.

BELTON, Texas — The Belton Police Department is working on a major accident in the area of Holland Road/Main Street/I-14 EB Service Road, according to a post on their Facebook page.

They ask that drivers in the area consider alternate routes or prepare for delays.

An update from officials detailed the suspected cause of the accident. Officials said they received a call around 10:20 a.m. Sunday morning of a vehicle rollover. A white Chevy reportedly left I-14 to merge with I-35 when the accident happened, officials say. The vehicle came to rest at Main Street and Holland Road.

The driver was taken to the hospital, but their condition is unknown at this time. 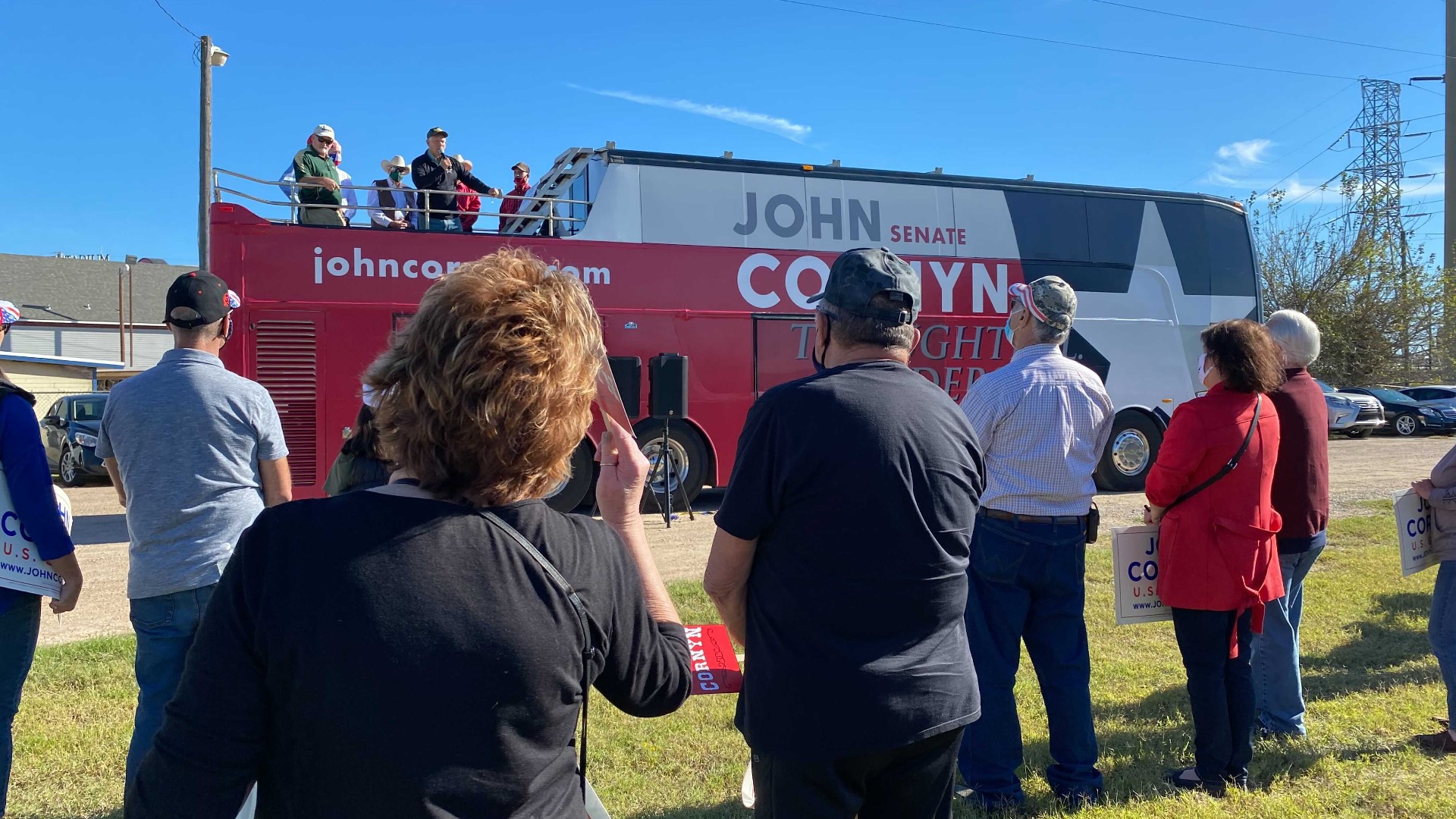