Major roadways to shut down in Killeen this week, officials say to plan alternative routes

Little Nolan Road from Bacon Ranch Road to Stan Schlueter Loop will shut down starting 7 a.m., according to officials. 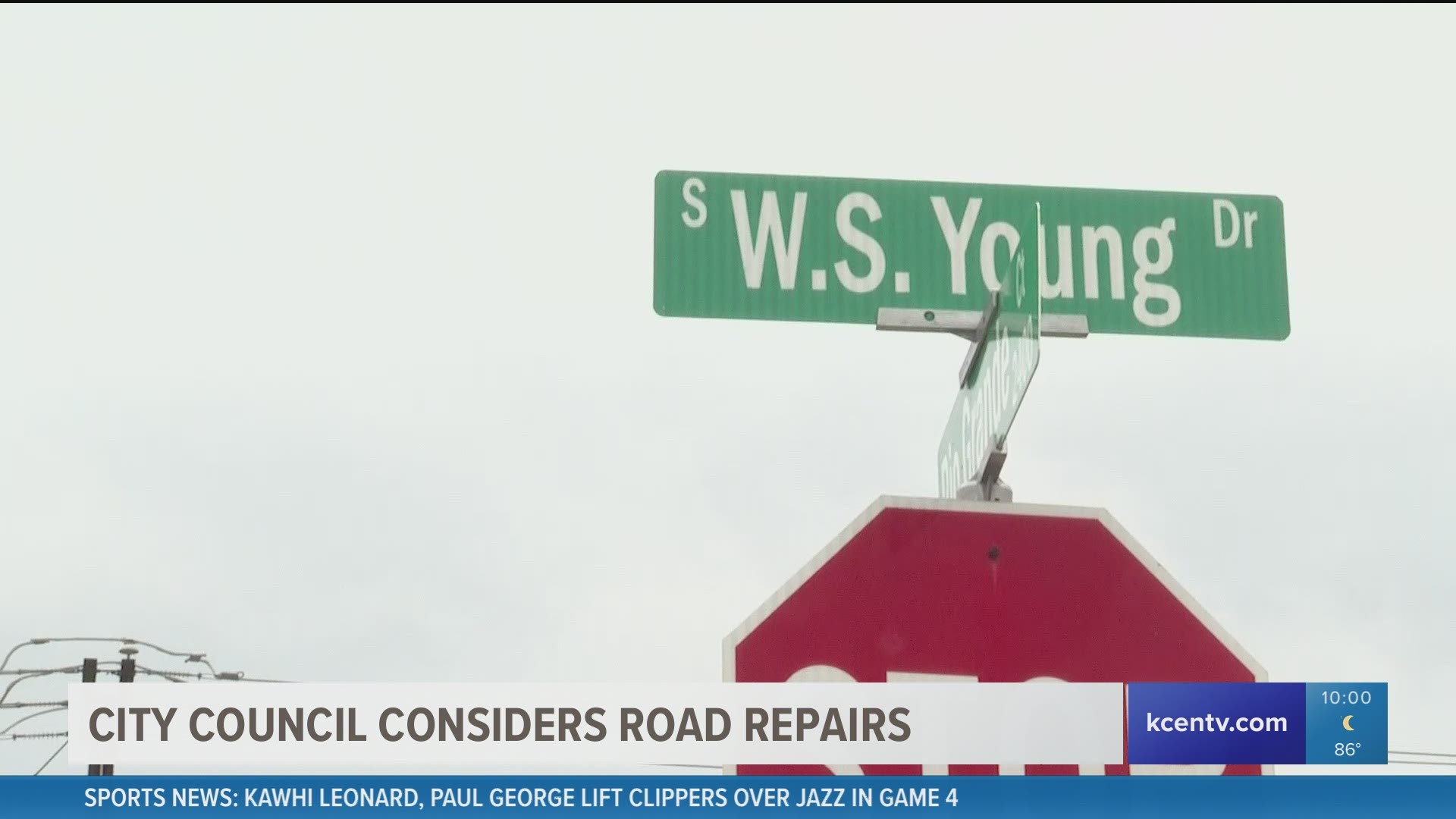 KILLEEN, Texas — Killeen residents should plan to take an alternative route starting Sept. 21 to Sept. 25, as a few major roadways will be shut down, according to the City of Killeen.

Little Nolan Road from Bacon Ranch Road to Stan Schlueter Loop will shut down starting Tuesday at 7 a.m., according to officials.

Officials state that the shut down includes single, multiple or entire shutdowns throughout the project as the Transportation Division of the City’s Public Works Department completes asphalt overlay and milling.

"There will be a series of traffic control devices in place to guide motor vehicles around the work zone and closure. Motorists are encouraged to use an alternate route," said city officials.

City officials also state that scheduled length of time for the project is based on the weather and may change.