Over 40 citations issued in Killeen over railroad crossing safety

A total of 41 citations were issued just under three hours. 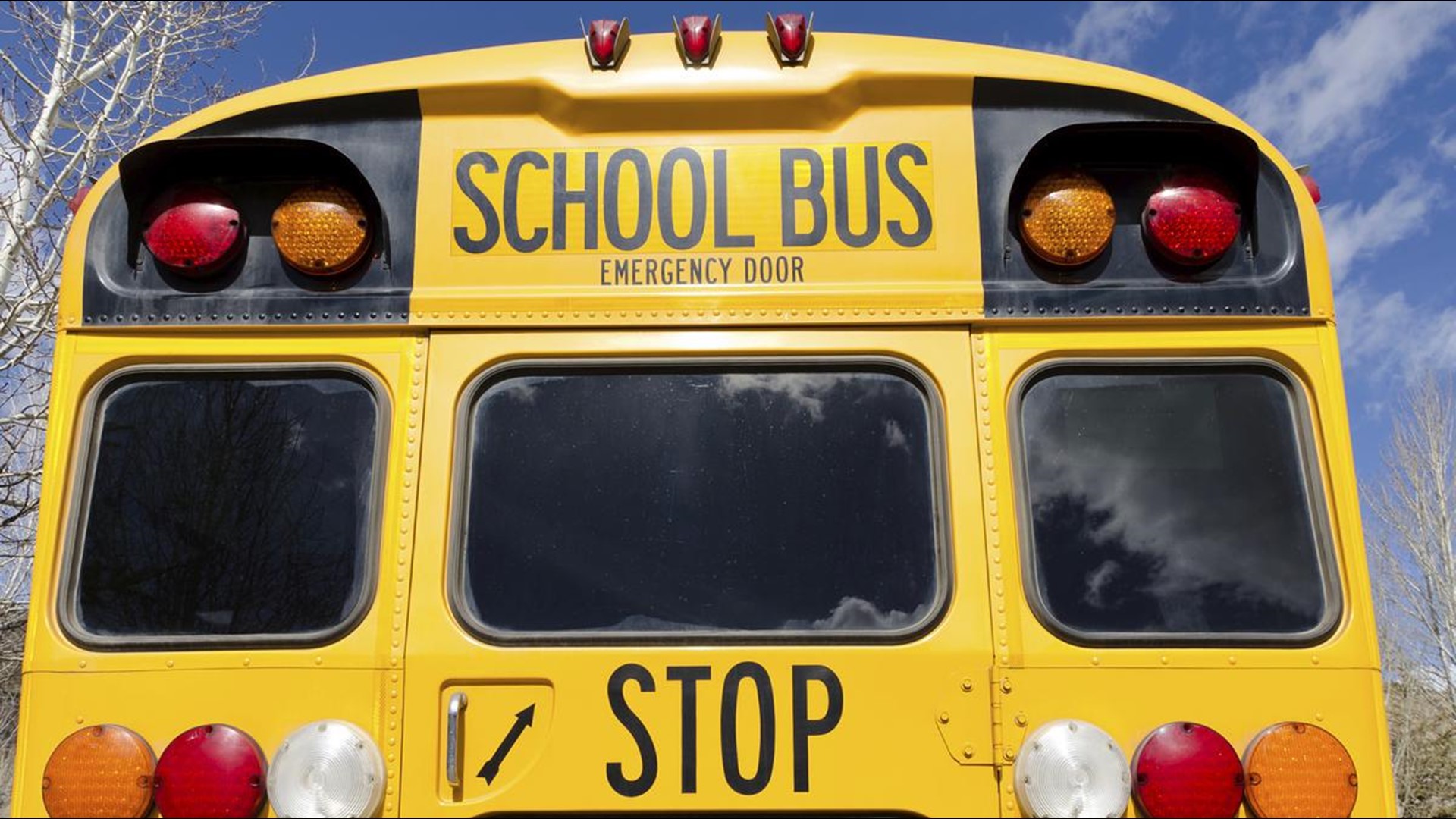 Starting at 9:30 a.m. until noon, the unit, along with the Burlington Northern and Santa Fe Railway Police Department, or BNSF Railway, were at the railroad tracks at SH 195.

Both departments noted that drivers frequently stopped either too close to the tracks or right on the tracks when the light was red at SH 195 and Veterans Memorial Boulevard.

By the end of those hours, they issued 41 violations:

Overall, authorities wanted to bring awareness to the community about railroad crossing safety and to enforce Texas Transportation Code laws near the intersection. 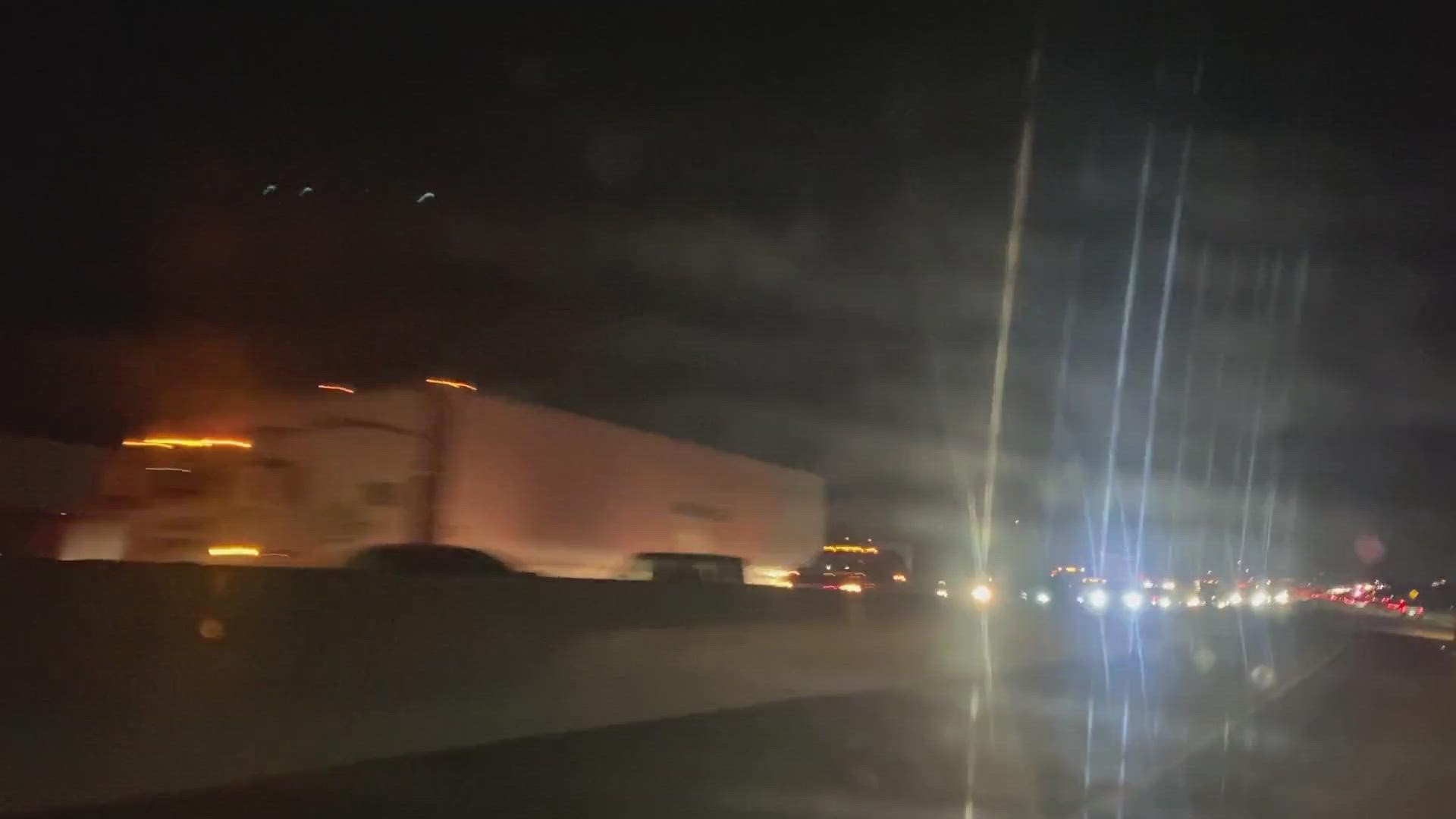