The district attorney's office was called to the scene as the investigation continued, police said. 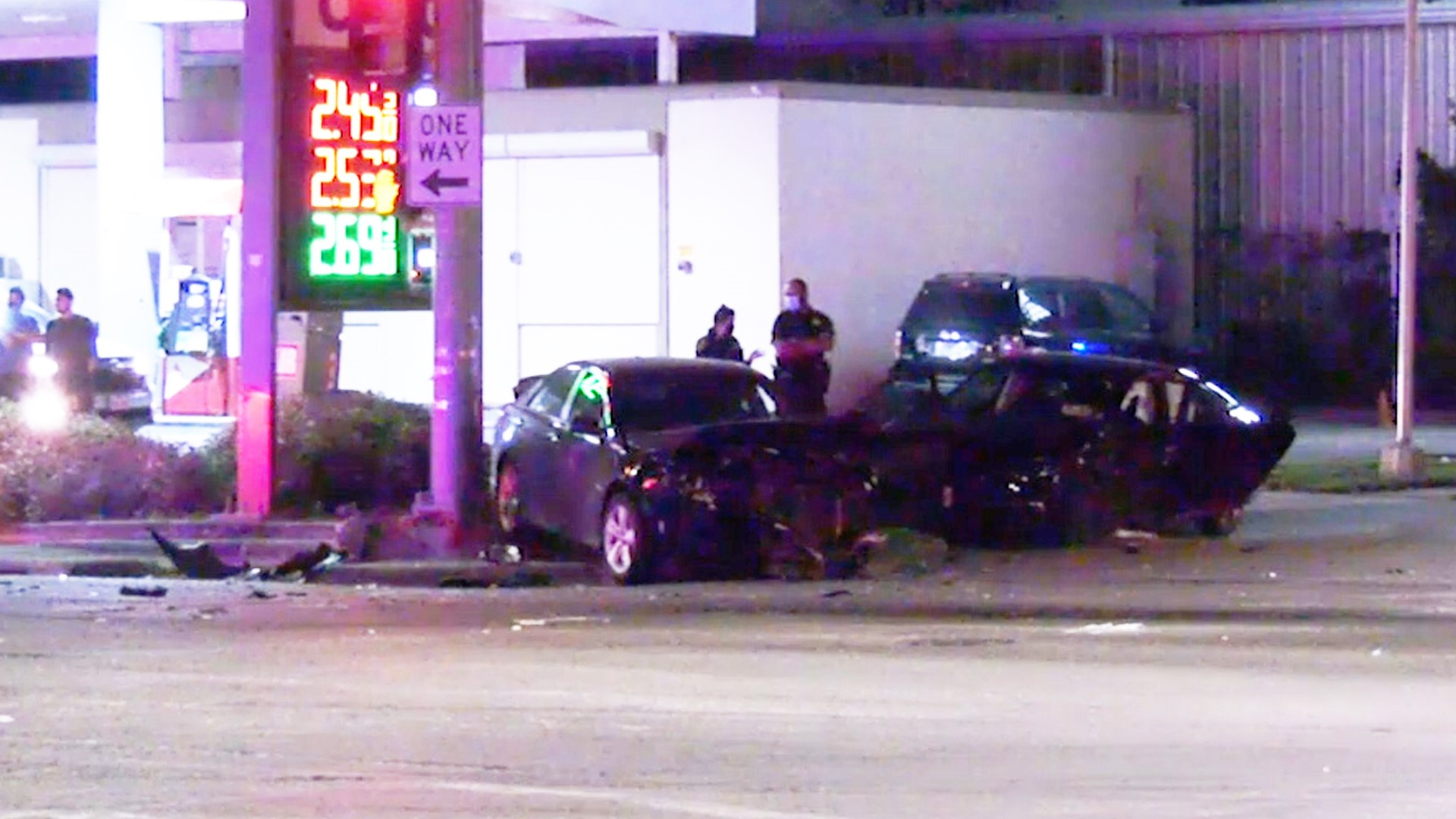 HOUSTON — Houston police are investigating what events led up to a deadly crash in the East End community late Wednesday.

The crash happened in the 6900 block of Navigation Boulevard, right in front of Houston Fire Station 20, shortly after 11 p.m.

Lt. E. Pavel with the Houston Police Department said a 74-year-old woman, whose name has not been released, died at the hospital.

Pavel said the driver at-fault for the crash admitted to running a red light just before the two cars collided. The driver agreed to go to the hospital and get her blood drawn to check for intoxication.

“We’re also looking to see, because she was talking to one of the family members and somebody overheard, that she possibly was texting while driving, so we do have the district attorney coming to the scene,” said Pavel. “He will investigate as well, and we also have the vehicular crimes unit behind me over here doing the investigation."

Currently, no charges or names have been announced.

Investigators hope to use surveillance cameras in the area to help in their investigation.