Most of the passengers said that they were exhausted and still had connecting flights to get back home. 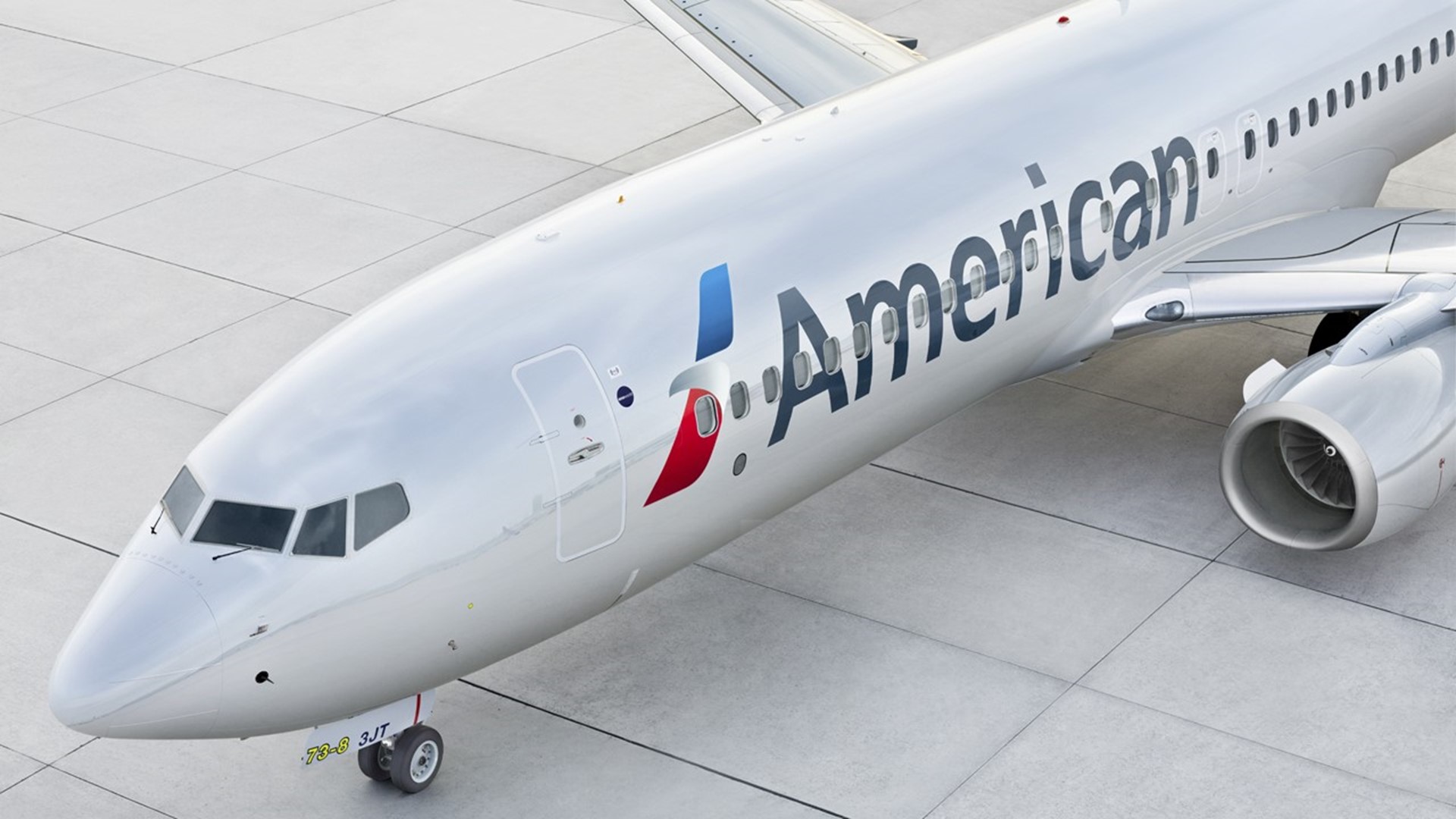 Two Copperas Cove hotel employees said they were overwhelmed with at least 30 stranded American Airlines passengers and little help from the airline.

Malisa Brookins was working late Sunday at Quality Inn when she got a call from American Airlines asking if the hotel had vacancies for at least 30 of its passengers. Brookins said the airline representative told her one of its planes headed to Dallas had to land at Killeen airport after a mechanical issue. Then, flights were delayed due to storms in the Dallas area, which left about 30 passengers stranded at the Killeen airport. Brookins later told 6 News passengers on several American Airlines flights became stuck in the area.

Brookins said the passengers were taken six at a time from the airport to the hotel and the airline sent over vouchers to pay for room costs. When the passengers arrived, however, the vouchers did not work.

"There was a little code on it. And the code that they put their was a bogus code," Brookins said. "No matter what I did there was an error code.  I called them to say 'can give me another code to make this work?'"

Brookins said American Airlines was not able to provide another option for payment. Passengers had to pay for their hotel rooms and were told they may or may not be able to get reimbursement.

"The lady at the front desk said that they (American Airlines) said they may or may not refund our money back," passenger Ailiyan Rush said.

Brookins said some people who could afford to pay for rooms did, others rented cars and drove to Dallas, and some were forced to sleep on the floor in the lobby. Brookins said she and some of the other hotel employees did what they could to make the airline passengers comfortable and got up early to serve them breakfast.

The passengers were told to be back at the airport at noon Monday to see if there would be a flight to Dallas available.

6 News investigative reporter Andrew Moore spoke to some of the passengers about their experience and reached out to American Airlines regarding the reimbursement.

American Airlines stated in an email, "Customers who were diverted to Killeen-Fort Hood Regional Airport and had to pay for overnight accommodations, should contact our team directly at aa.com/customerrelations.”

Moore also asked American Airlines why the flights were not simply delayed before leaving if there were going to be issues with the weather near Dallas.

Most of the passengers said that they were exhausted and still had connecting flights to get back home.

Dallas tornado classified an EF-3, had winds up to 140 mph