The TCEQ met Thursday to discuss an expansion to a landfill near Austin-Bergstrom International Airport. 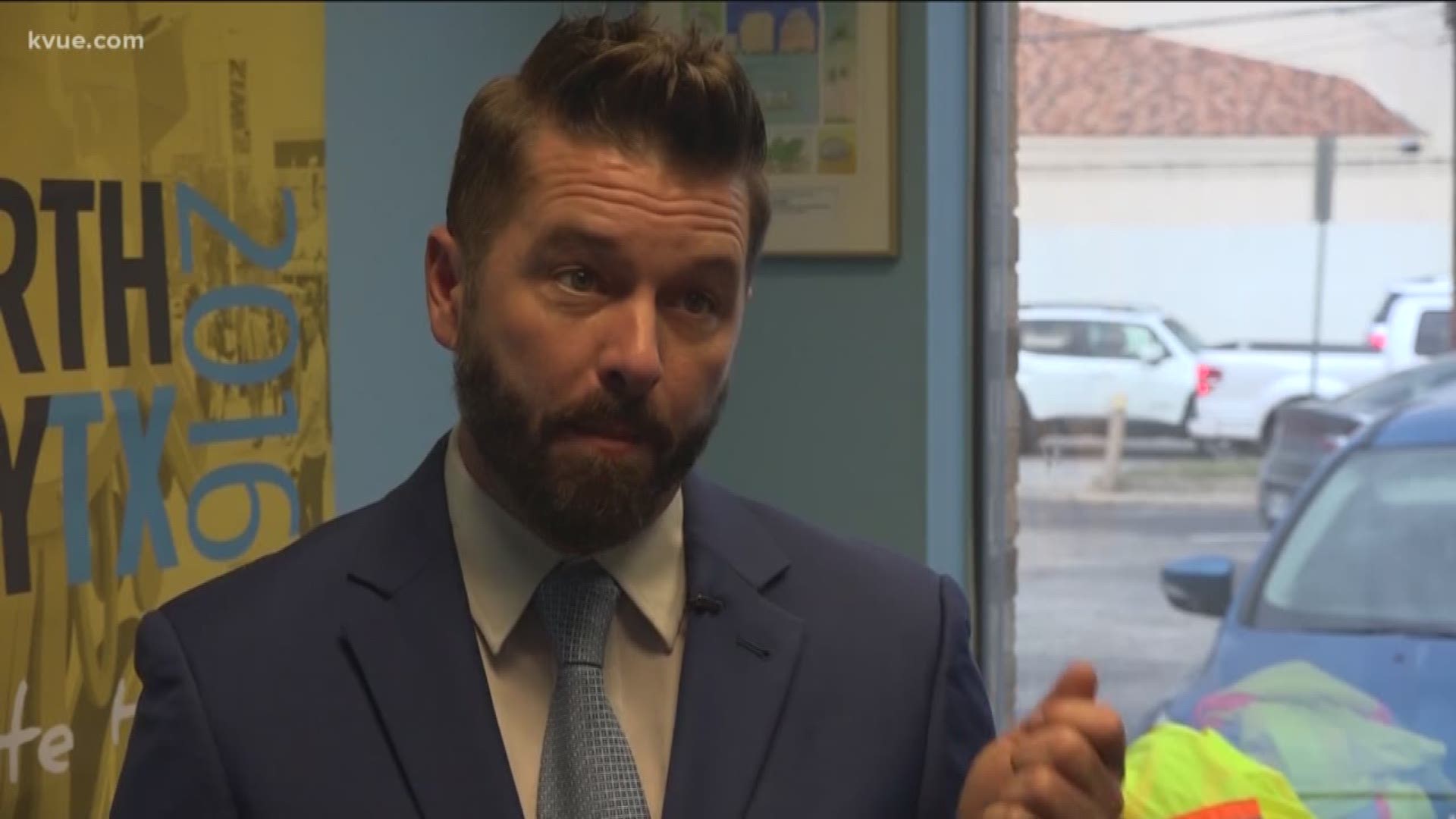 AUSTIN, Texas — The Texas Commission on Environmental Quality (TCEQ) held a public meeting on Thursday to discuss the proposed expansion of a landfill near the Austin-Bergstrom International Airport (AUS).

An attorney with TCEQ said the comments could be part of a process where they intake the comments and consider them as part of the application process.

The application is by Texas Regional Landfill Company LP, who owns the property. Thursday's meeting was for public comment on the proposed expansion.

According to the presentation given at the meeting, the expansion, if approved, would increase the size of the landfill and extend its operating life by close to 13 years. Representatives at the meeting were unable to comment on the proposal.

Texas Campaign for the Environment (TCE), a nonprofit organization dedicated to fighting pollution, argues the Travis County Landfill (TCL) is operating in a way that is attracting birds, causing hazards to air traffic.

One person killed after small plane crashes in San Marcos

"The problem is birds and planes obviously don't mix," said Jeffrey Jacoby, the deputy director for Texas Campaign for the Environment. "We just don't need this additional landfill capacity for this type of landfill."

TCE said the proposed expansion would increase its size by 36 acres and extend its height by 29 feet, which is only 13 feet from the flight path.

The organization claims birds, including buzzards and hawks, frequent the site and can be a dangerous hazard to the nearby airport.

Safety board favors redesign of engine part on Boeing 737s

The City of Austin Aviation Department stated it didn't object to the expansion last year, according to TCE. However, TCE said the Texas Aviation Association formally objected to the expansion, citing photo and video evidence.

However, representatives with the applicant of the proposed expansion explained in their presentation the landfill does not attract birds and the expansion is environmentally sound.

All the wildlife strikes at any airport in the country for any specified date range can be found online.

According to one of the airport's wildlife management biologists, there were 175 bird strikes as of December 17, which is one more than in 2018 total.

More information from Austin Resource Recovery can be found on the city's website.

There is no word yet on when the next step could occur, but it could be a few months down the road, according to an attorney with TCEQ.

Navy veteran found in his Texas apartment had been dead for three years, medical examiner says

Here’s how you can cash in on robocalls 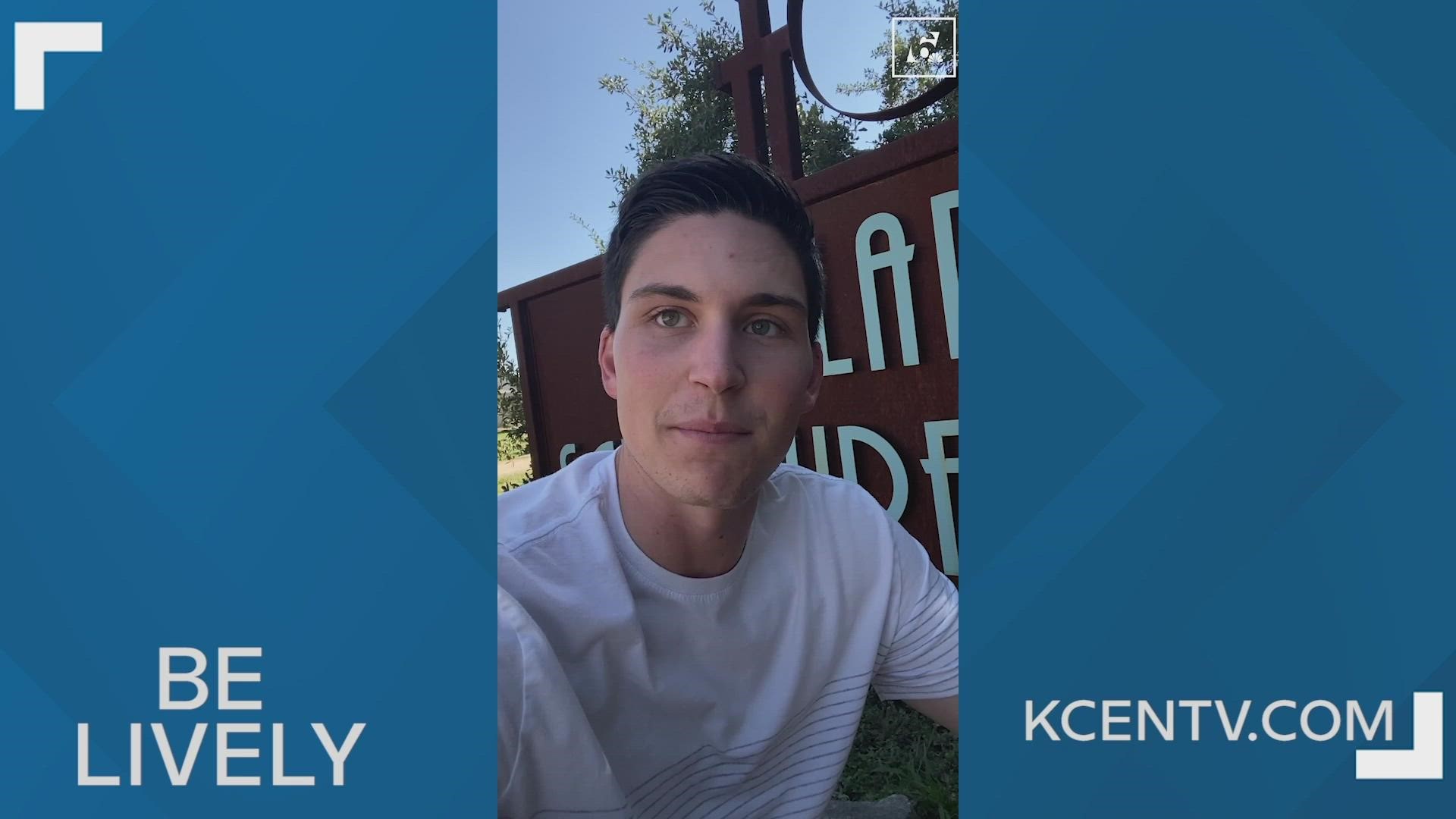