A decline in ethanol production caused by coronavirus has some farmers worried. 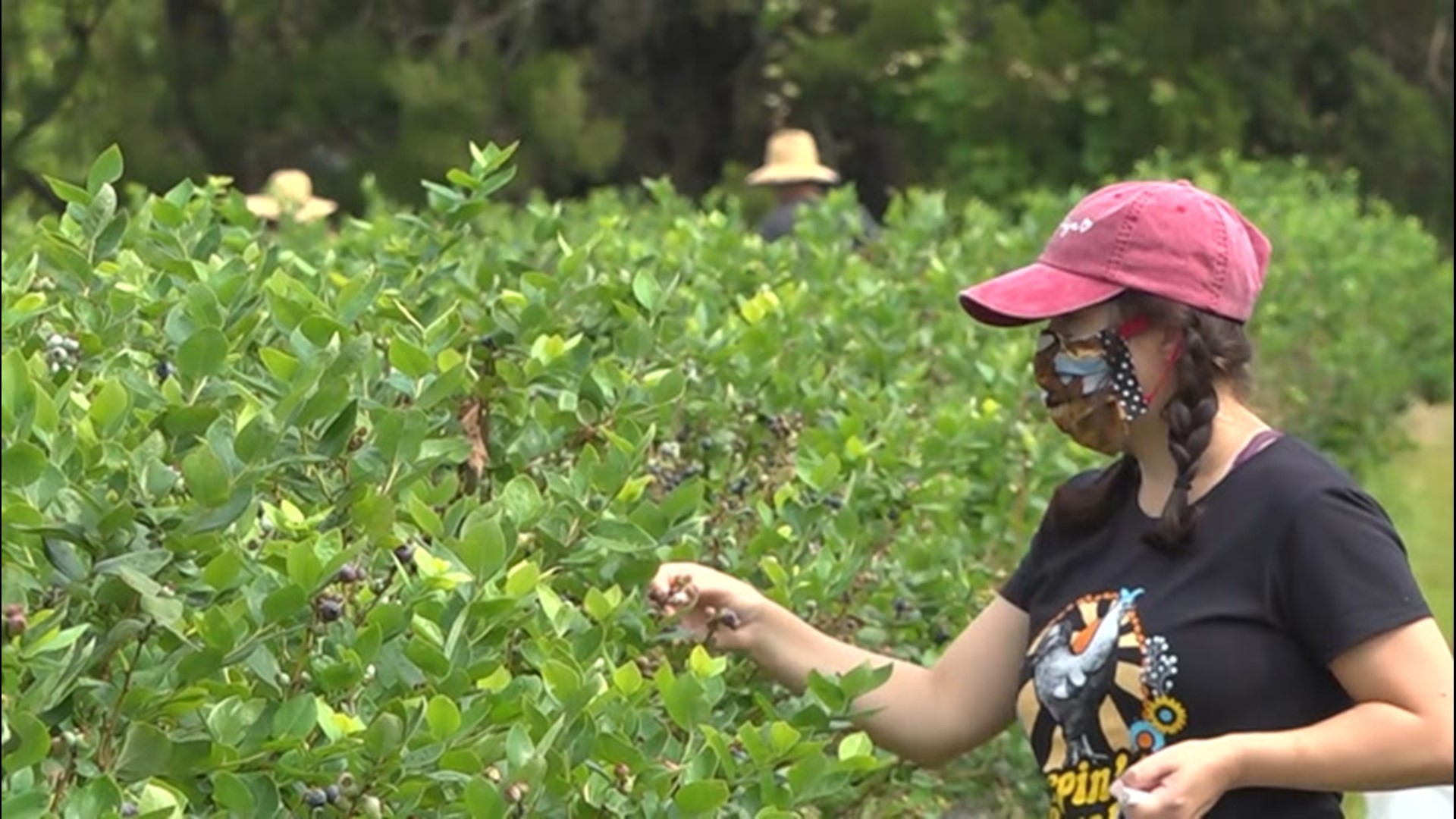 The uncertainties for the American farmer are adding up faster than sales of face masks.

There's the COVID-19 pandemic, of course, as well as what it may mean for the availability of vital field and back-office farm workers. The pandemic has also led to plummeting demand for produce, leading some farmers to destroy crops and dump milk.

Crude oil prices that dropped in a head-spinning manner have led to the latest challenge for farmers. Since fuel consumption has nose-dived because of COVID-19, there is now an historic decline in U.S. ethanol production - a key for corn-growing farmers since roughly 40 percent of corn grown is used for ethanol.

All of this has occurred at the start of planting season in several key corn-growing states, leading farmers to piece together all of the ever-changing elements and decide how much corn they should plant this season - versus soybeans or other commodities - and how much of their products will be delivered come harvest time.

None of that even includes how farmers have to account for the key role of weather.

"Weather is not as great a factor as it sometimes is because of those other things that aren't normally in play," said AccuWeather senior meteorologist Dave Samuhel.

Of the roughly 200 U.S. ethanol plants, 73 have been completely shut down, 71 others have significantly reduced output rates, leaving just 60 plants near normal operating rates, according to Geoff Cooper, president and CEO of the Renewable Fuels Association (RFA). Cooper estimates the ethanol industry could suffer $10 billion in losses due to COVID-19.

"Roughly half of the ethanol industry is shut down today, as fuel demand has collapsed in response to COVID-19, and it is clear we have a long and bumpy road to recovery ahead of us," Cooper said in a news release. "Corn demand and prices have plummeted as plants have idled, jobs are being lost, and rural communities are being destabilized."

"It's more uncertainty in farmers' minds as they're going through the planting process," said AccuWeather's Samuhel. "Is there going to be demand for my corn if the ethanol plants are closed?"

The uncertainties could lead to changes in what farmers plant, said Calvin Haile, co-owner of Haile Farm in Dunnsville, Virginia. "I'm sure some acres will shift from corn to soybeans at some point," he told AccuWeather. "The midwestern states have most of the control of that mix - in particular Illinois, Iowa and Indiana have the most influence.... There are a lot of variables still in play that could influence the acres."

The USDA World Agricultural Supply and Demand Estimates are due May 12, which should indicate farmers' intentions for the 2020 season. Meanwhile, farmers can look to the sky for better news.

"Farmers are pretty happy this week with the weather," said Samuhel. "We're getting off to a reasonable start; it's not good everywhere, but in some areas, people are happy.

"The first full week in May looks like it may be pretty favorable," he added. "There could be some rainfall in the south-central U.S., but if it's south of the Midwest, which the models are suggesting, then that would favor corn and soybean planting in the Midwest and it would favor the wheat crop in the southern Central Plains."