'What are we going to do?' | Downtown Bertram, businesses devastated by storm damage 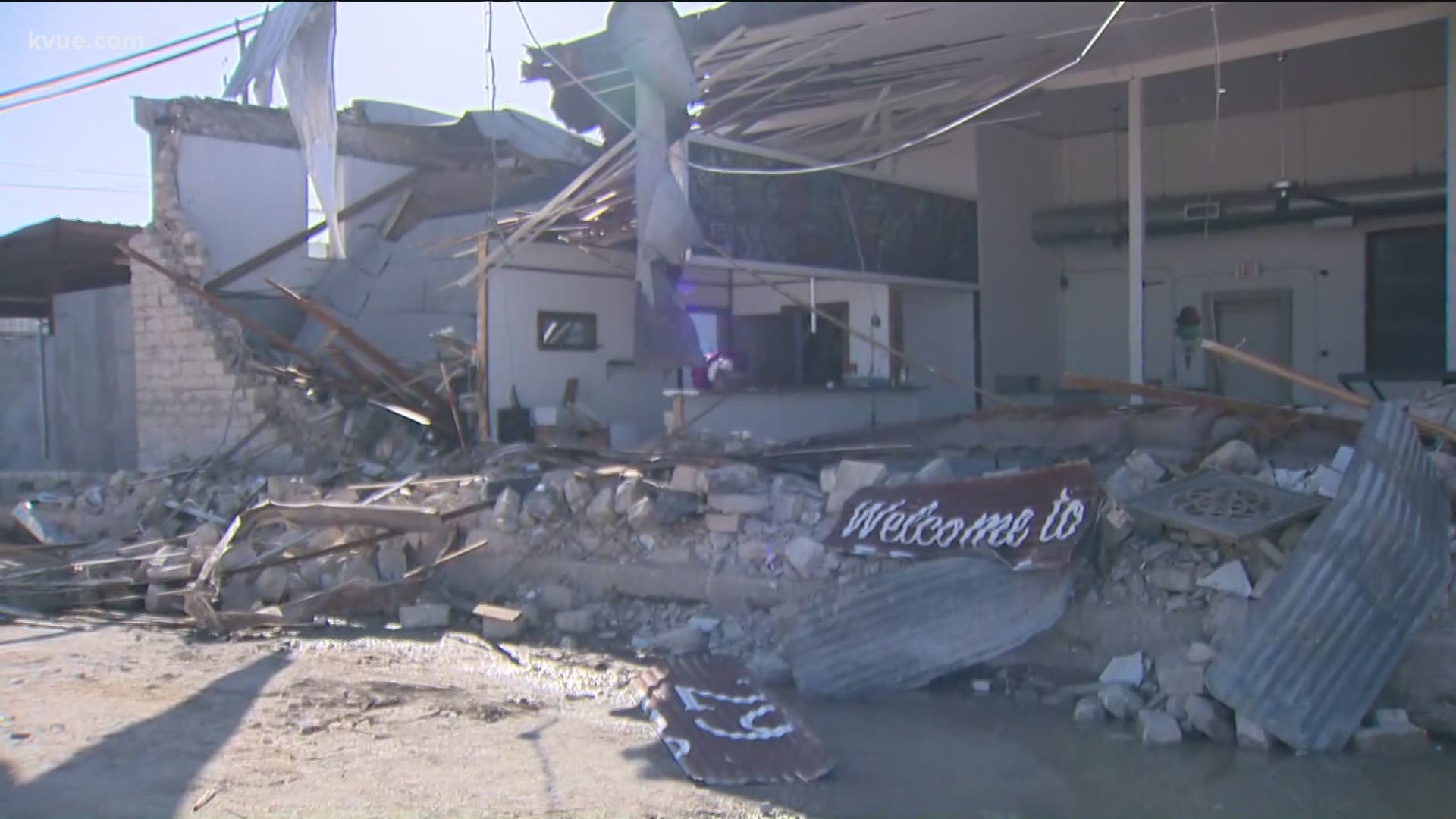 On Tuesday morning, the National Weather Service said it could not confirm a tornado in Bertram, just straight-line winds.

The city, which is about an hour west of Austin, saw many of its older buildings take most of the damage. The crews spent Tuesday morning cleaning up portions of State Highway 29, the main road that runs through the town. That highway reopened at 1:30 p.m., according to TxDOT. Crews also made sure to check that there were no gas leaks in the buildings.

Bertram Police Chief Dwayne Kyle told KVUE there were no injuries reported yet, as of 1 a.m. Tuesday. Kyle said because the storm happened so late at night, no one was in the buildings that took a lot of damage.

"This is not going to be a one-day fix, it's going to be a while before we get it opened up," Kyle said. "But we should get the highway opened up, at least for traffic in the morning. Most of the lanes will have probably had to keep a couple shut down just for safety reasons."

1 / 27
Dennis Thomas, KVUE
A look at Bertram, Texas, the day after the town sustained serious damage in an overnight storm.

KVUE also spoke with a business owner affected by the storm. Amanda Powell's business, Bertram Blend and Boutique, was devastated by the damage. Nearly half of the building was completely destroyed.

Powell told KVUE she first opened the business in 2019.

"Oh, my God. I mean, what are we going to do? I mean, this is our business," Powell said. "I've built it up, you know, from nothing. I've worked my butt off for it. Just like all these other businesses and Bertram, I mean, there's several businesses that have gotten affected by this."

Powell told KVUE that the community has been reaching out to her to help. 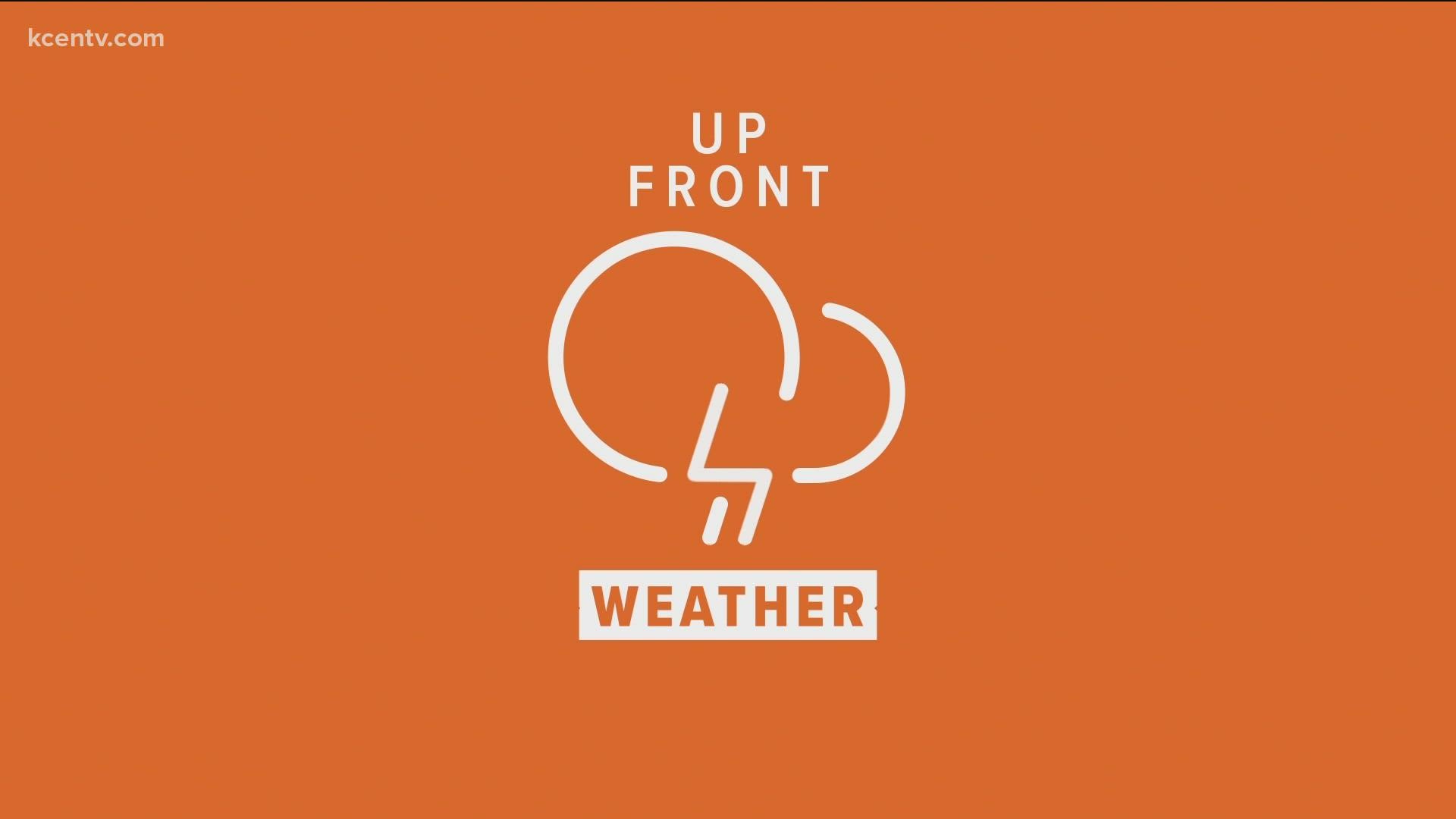