All nine dogs arrived happy and healthy with the help of the Charlotte animal shelter. 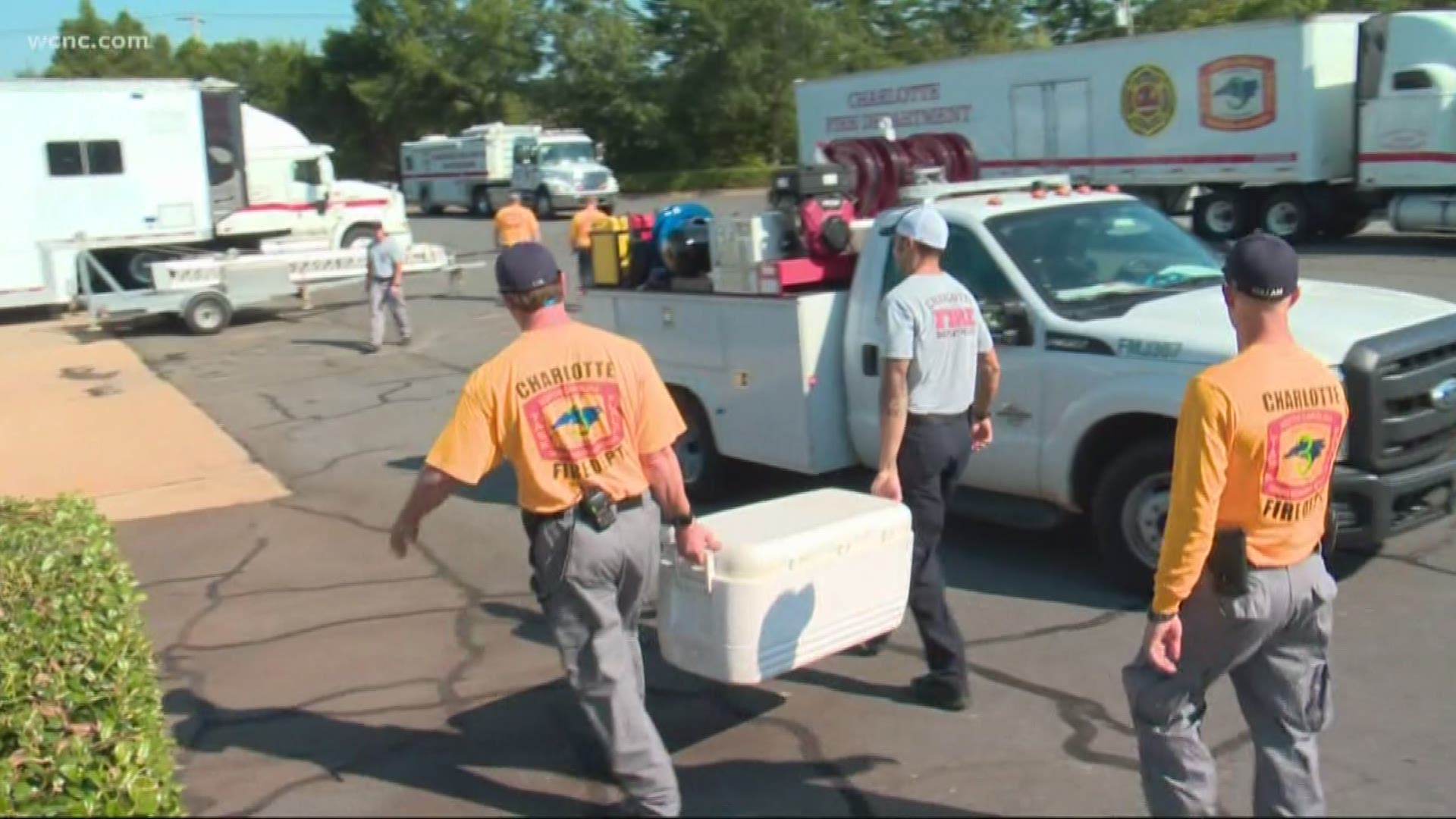 The team met a transport facilitated by the Humane Society of the United States near Raleigh, NC and arrived safely back at 2700 Toomey Avenue late yesterday, the human society reports.

As part of pre-emptive relief efforts, the Humane Society of the United States helped evacuate and transport all animals residing at North Myrtle Beach Humane Society prior to the coming storm. All nine dogs arrived happy and healthy with the help of the Charlotte animal shelter.

"After storms, communities see a lot of stray or lost animals, so [North Myrtle Beach Humane Society] having an empty shelter is ideal for helping lost animals and then reuniting those animals with their families after the storm," said Libby Jones, Vice President of Operations.

All animals that arrived at the Humane Society of Charlotte (HSC) were residents of North Myrtle Beach Humane Society. After being examined by HSC's veterinary team, these dogs will be up for adoption and looking for new homes in Charlotte.

OTHER STORIES ON WCNC