At least 13 mobile homes were damaged and two others were struck by falling trees, emergency management officials said. 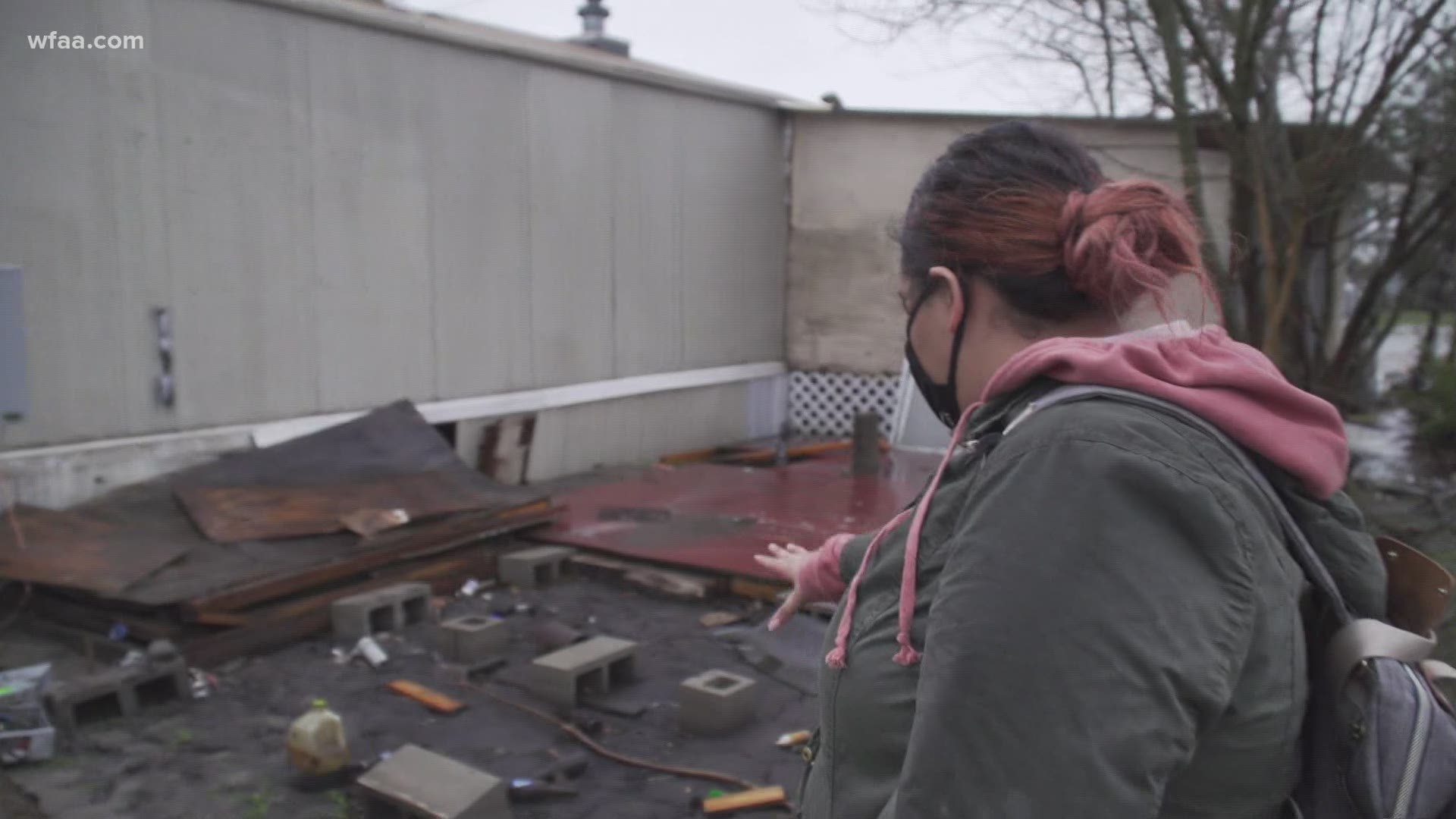 Updated at 5:53 p.m. with additional details from NWS.

Eric Meyers with the office of emergency management said they have video from a motorist and believe the twister was likely an EF0 or EF1 tornado.

The National Weather Service confirmed that the damage was caused by a tornado, and said they would be conducting a survey based on photos from emergency managers.

Residents said they heard loud wind and glass breaking as the storm moved through.

No injuries have been reported, according to Navarro County officials. 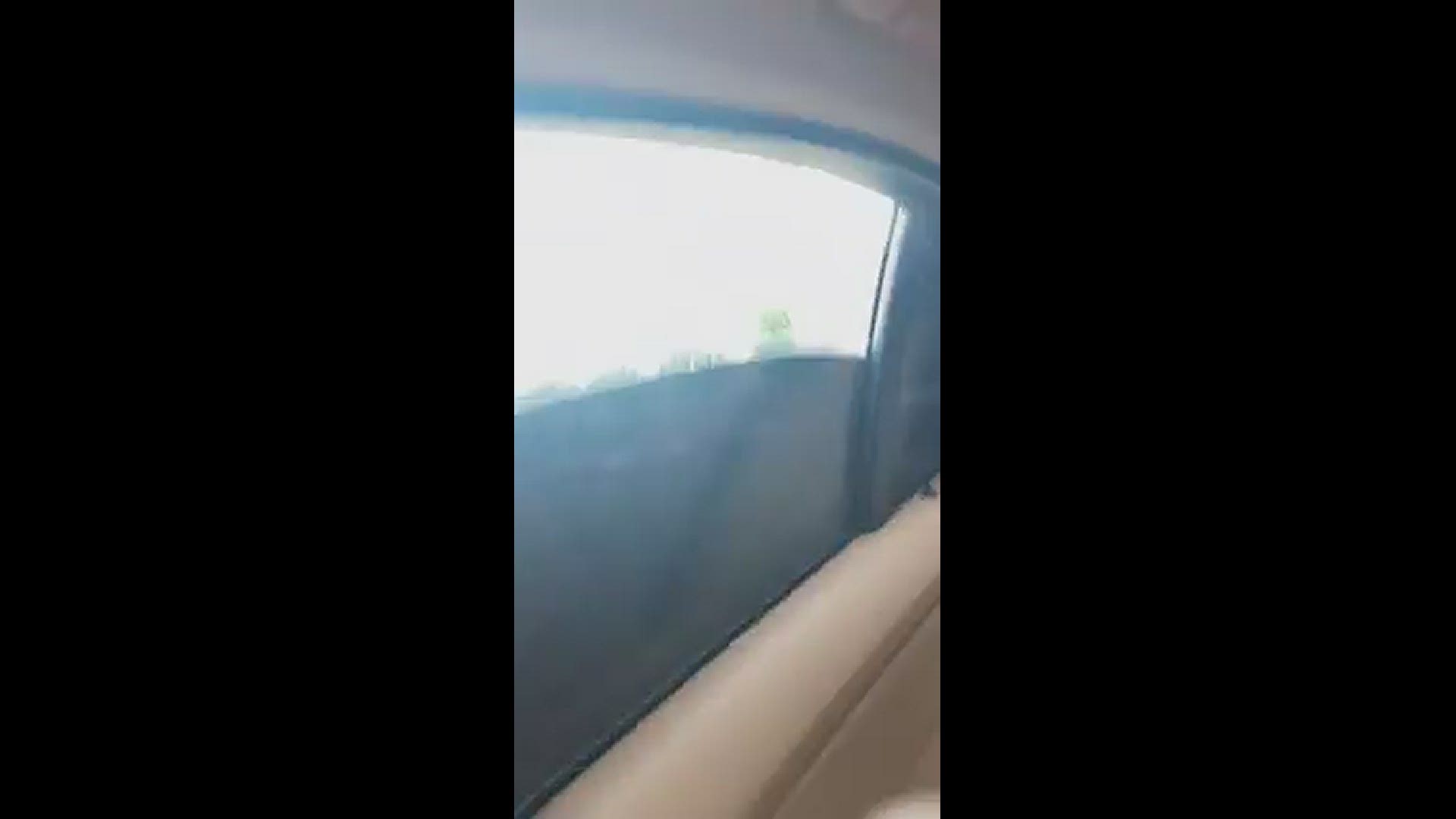 Trees ranging in size from 18 to 28 inches in diameter snapped in the area, emergency officials said.

Initially, officials said they believed the damage was caused by a microburst, but later said they said it was likely due to a tornado in the area.

The impacted area was approximately 100 yards wide and 600 yards long.

Corsicana Fire and Rescue, Corsicana PD, ONCOR, Atmos, Red Cross, and NCOEM all responded to the scene, according to officials.

According to Corsicana Fire Chief Paul Henley, 20-plus residents are now displaced.

Many of the homes in the park are without gas and electricity.

The threat of severe weather for the region has ended with the cold front moving into the area.

RELATED: More photos of the damage

RELATED: Check the radar for your area

Remember to download the WFAA app to check one of our dozens of local radars near you as well as the latest forecast, cameras and current conditions.